Mohamed Salah has spoken out once more in his quest to secure a new deal by stating his future is in Liverpool’s hands.

The striker raised eyebrows before Christmas when he gave an interview to respected Spanish newspaper AS, and refused to rule out the possibility of one day playing for Barcelona or Real Madrid.

Liverpool boss Jurgen Klopp was relaxed about it. On Boxing Day he emphatically ruled out the possibility of the Egyptian, 28, moving and questioned why anyone would want to leave Anfield now. 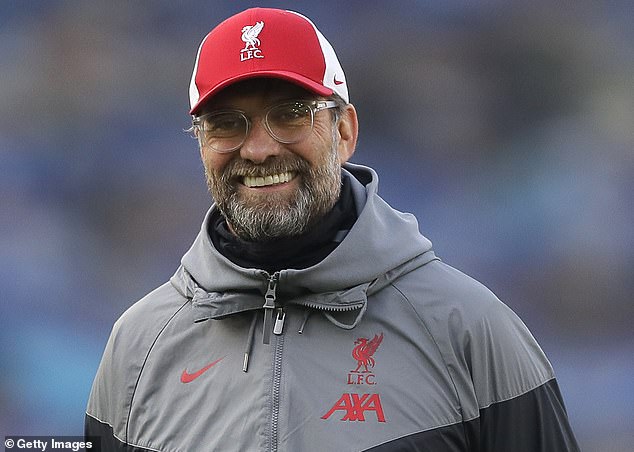 Salah rarely gives interviews but he spoke to Norwegian TV channel TV2 over the weekend and, for the second time in less than a month, explained that whatever happens is dependent on Liverpool.

Liverpool broke their transfer record in 2017 to sign Salah from Roma for £36.9million. They rewarded his outstanding first year with a new deal — making him one of the club’s best-paid players — in July 2018.

That deal runs until June 2023 and, as things stand, Liverpool are being careful with their finances in light of the pandemic.

There are no immediate plans to offer contract renewals but when the time comes, Virgil van Dijk, Fabinho and Alisson will be considered, along with Salah. 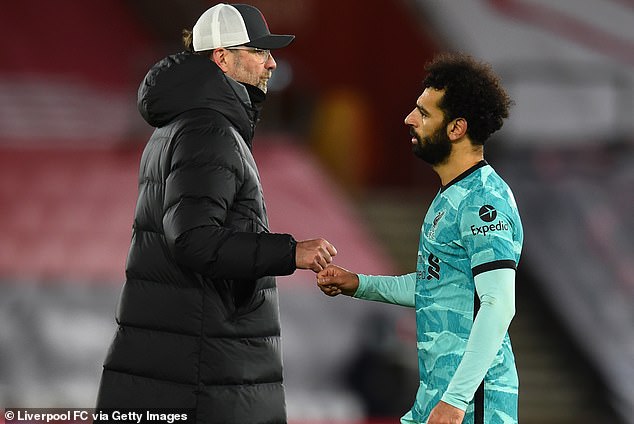 Salah will be considered for a contract renewal alongside Virgil van Dijk, Fabinho and Alisson

Klopp’s priority is on the field. Liverpool have not scored for 348 minutes in the Premier League. Their play has lacked fluency after being forced to use key players out of position because of the absence of others.

Salah is convinced things will change, saying: ‘We started the season really well. Unfortunately, we haven’t done enough to win the last few games, but we can do better. We just have to take a few steps back and play our game — that’s it.

‘Of course, (injuries) affected us in one way or another. But the players who play in that position always do their best.

‘We’ve lost some top players like Virg and Joe (Gomez), and Diogo Jota was also injured. The situation would be better if we had all been available.

‘But we are not complaining since we have young players who have done very well and who are doing their best. Yes, we have had injuries but we have to deal with the situation and continue. It is that — and not complaining — that will make us masters.’ 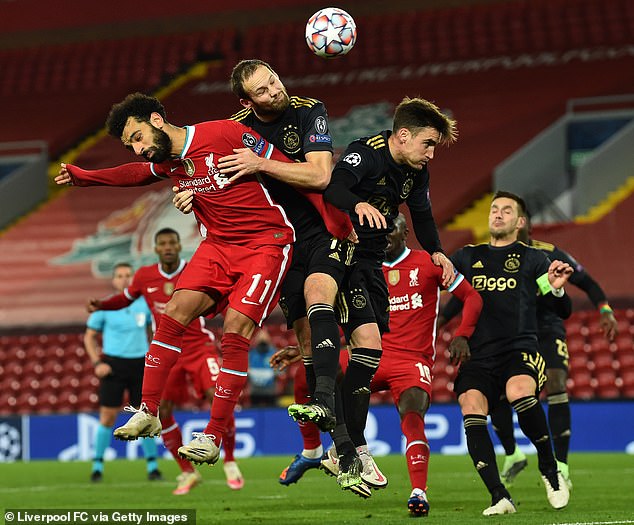