Mohamed Salah has finally addressed the tweet that delighted Liverpool fans last week, claiming he was merely joking around.

The Reds forward trolled Manchester United on Twitter following their shock exit from the Champions League at the hands of Sevilla last week.

‘The UCL draw can’t come soon enough,’ the 25-year-old wrote, followed by a laughing emoji, immediately after the game. 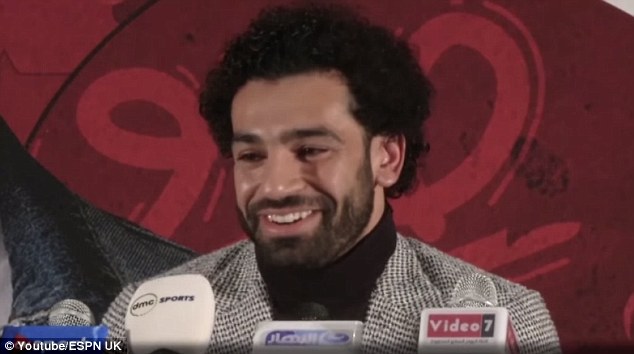 ‘As for being active on social media, I sometimes go on it and follow things… At the end of the day, social media for me is something you do for fun,’ he told the media (via a video on ESPN UK’s Youtube channel).

‘I can go on it for joking around, like the funny thing that happened last week. It was funny but it’s all over now.’

For Liverpool fans the draw ultimately proved to be a tough one as they will face Premier League leaders Manchester City in the quarter-finals. 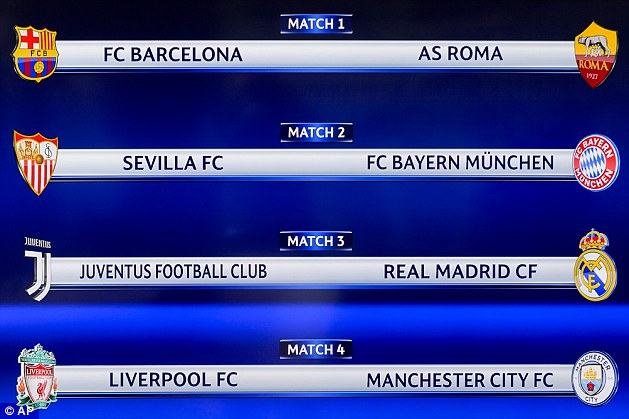 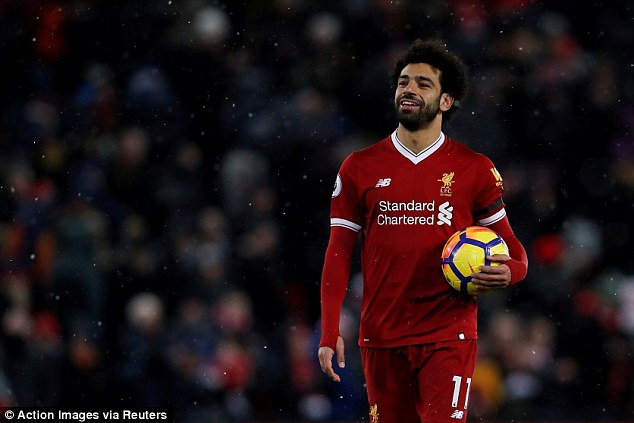 However, Salah believes the Reds, who inflicted City’s only league loss this term, still have a good chance of progressing.

‘The Champions League draw is a good one,’ he continued. ‘Both teams know each other well. I’m really excited about this match and I have a good feeling about it. I hope we’ll win.’

Salah extended his lead at the top of the Premier League goal scoring charts with four goals in Saturday’s 5-0 victory over Watford. He now has 28 league goals to his name, four more than nearest rival Harry Kane. 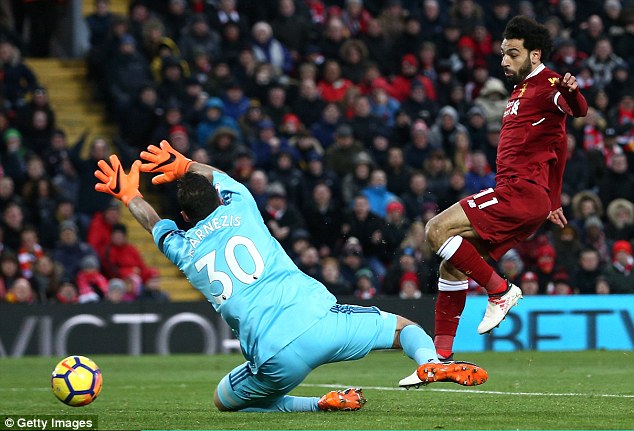