Molly Ringwald took to Twitter on Thursday to thank Southwest Airlines for saving her father’s life.

The Breakfast Club actress detailed how the airline made an emergency landing so that her father, 77-year-old jazz pianist Bob Ringwald, could receive medical attention when he suffered some sort of episode mid-flight.

She also expressed her gratitude to a doctor on board who aided her father until paramedics met the plane on the ground.

Molly Ringwald tweeted her thanks to Southwest Airlines on Thursday, after they made an emergency landing so that her father could get medical attention 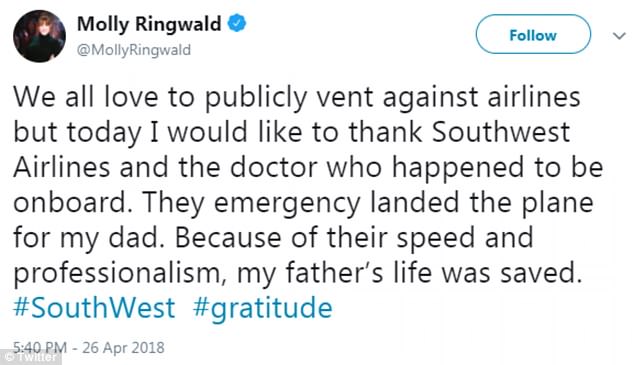 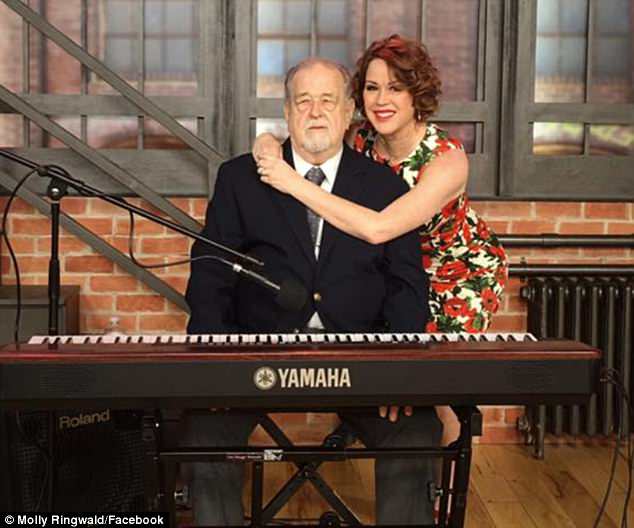 Ringwald’s father is 77-year-old blind jazz pianist Bob Ringwald. Father and daughter are pictured above in a photo from September 2016

‘We all love to publicly vent against airlines but today I would like to thank Southwest Airlines and the doctor who happened to be onboard. They emergency landed the plane for my dad. Because of their speed and professionalism, my father’s life was saved. #SouthWest #gratitude,’ Ringwald wrote.

The airline responded to Ringwald’s tweet, writing: ‘Molly, we are so happy to hear that your father was taken care of by our Crew today. We would love to followup further so that we can recognize our Crew.’

Ringwald did not detail what medical issue her father, who is blind, suffered on the flight.

Southwest confirmed in a statement to Fox News that they diverted an Austin-bound flight to Albuquerque, New Mexico so that a passenger could receive medical treatment. It’s unclear where the flight originated from or what day the flight took place. 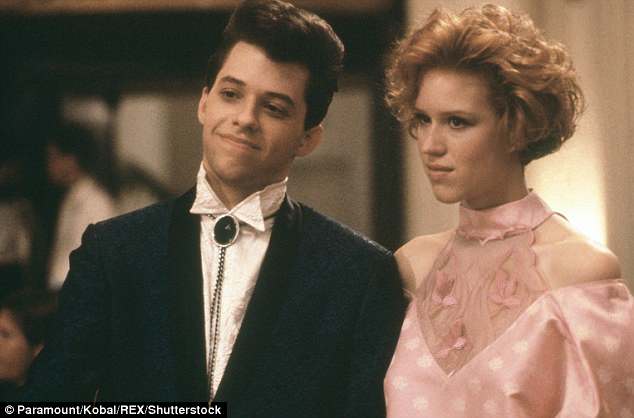 ‘While we are not able to share details about the emergency, we are proud of our Flight Attendants and Pilots who do outstanding things every day to ensure Safety is at the forefront of everything they do,’ the statement read.

According to public records, Ringwald’s father lives in Placerville, California – a city about 45 miles east of Sacramento – with his wife Adele.

Ringwald, 50, who is best known for her roles in 80s John Hughes movies such as Pretty in Pink and Sixteen Candles, is also a jazz singer and has often collaborated with her dad’s group, the Fulton Street Jazz Band.

Ringwald’s tweet comes a week after a woman died on a Southwest flight, when the engine exploded, shattered her window, and she was partially sucked out of the plane.