Mom arrested for throwing cayenne pepper at her daughter’s bullies

Florida mother Simmone James, 46, was arrested on Monday after she threw cayenne pepper powder at her daughter’s bullies

A Florida mother has been arrested after confronting her daughter’s bullies by throwing a mixture of cayenne pepper powder and salt onto the faces of two girls, aged eight and 11, leaving them screaming and clutching their eyes in pain.

Simmone James, 46, was arrested on Monday following her attack and charged with two counts of child abuse, battery, and disruption of school functions.

She told Cocoa police that the girls had tormented her daughter for three months, leading her to take matters into her own hands as she walked her daughter to school, according to WESH2.

She approached the girls as they were walking on school grounds and said ‘leave my daughter alone’ then threw the concoction. 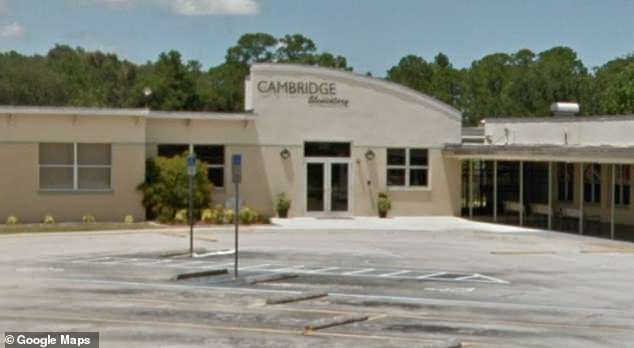 On Monday she walked her daughter to school at Cambridge Elementary and confronted the two girls, aged 8 and 11, and said ‘leave my daughter alone’ then threw the powder 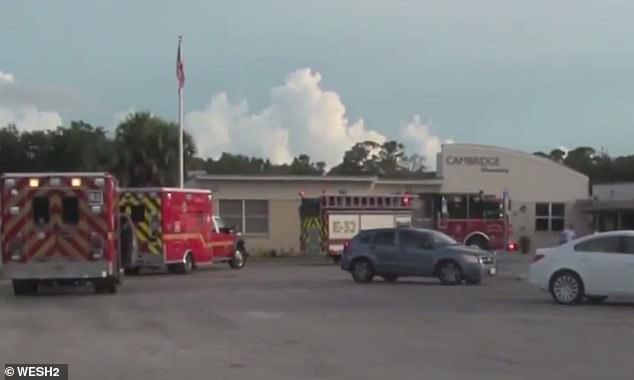 The school resource officer at Cambridge Elementary School said the children’s eyes were extremely red and irritated and they shrieked in pain.

School nurse Melinda Ford had them flush their eyes with water and rinse their face and they were taken to the hospital as a precaution according to Cocoa police.

The girls said James threw powder into their eyes, according to Space Coast Daily.

According to school principal Dr. Wendy Smith James, James entered the school’s office to say: ‘Take care of these kids. They did it again’ then left the office. 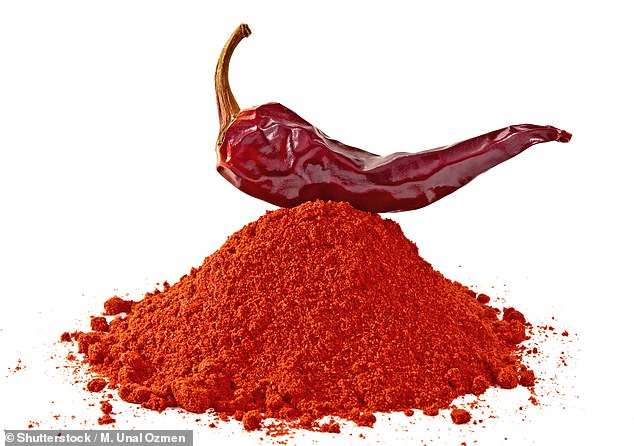 James’ husband Larry Barkley says that the girls beat up their daughter and showed up at their home to throw rocks at the windows.

He says the bullying is so bad that the little girl doesn’t eat or sleep.

‘My daughter is scared to death. My wife has to walk her to school. I just don’t think it’s fair,’ he said to Wesh2.

‘Any mom is going to defend her child. But this is not the way to do it. You don’t resort to violence,’ Yvonne Martinez of the Cocoa Police Department said.

Barkley says the family alerted police and the school about the two bullies but that did not deter their behavior.

James is set to appear in court on Tuesday and her bond has been set at $11,500.