Mom says daughter made suicide pact after mimicking 13 Reasons Why

A 15-year-old girl tried to kill herself after watching the Netflix show 13 Reasons Why, according to her mother.

The woman, who spoke anonymously to Okeechobee News, said her daughter slit her wrists and lay in the bathtub as part of a suicide pact.

The teenage girl was part of a group of five children, two boys and two other girls all aged 14 and 15, who had agreed to kill themselves using methods shown on the TV show.

The children, who were students at the Okeechobee Freshman Campus and Okeechobee High School, made the pact after their attempt to run away from home failed.

They claimed to be seeking a future that ‘didn’t involve adults telling them what to do.’

On the morning of May 13, as the rest of the family enjoyed a quiet Mother’s Day, the 15-year-old girl was messaging two boys in the pact and sending them videos on Snapchat.

One of the boys allegedly called her ‘weak’ and ‘selfish’ and urged her to harm herself. 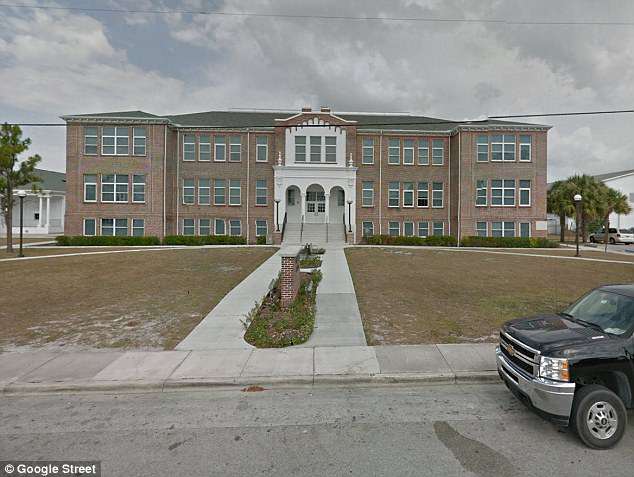 The 15-year-old girl was part of a group of five children who agreed to kill themselves using methods shown on the TV show. Pictured: Okeechobee Freshman Campus where some of the children were pupils

She then sent a video where she sliced her wrists.

In the texts, the teenage girl wrote: ‘It’s taking too long… it’s not like on 13 Reasons.’

One of the boys then called 911 and the police arrived at the house just in time.

The 15-year-old was rushed to the emergency room before being transferred to a psychiatric hospital.

She is now at home recovering from her wounds and receiving therapy. 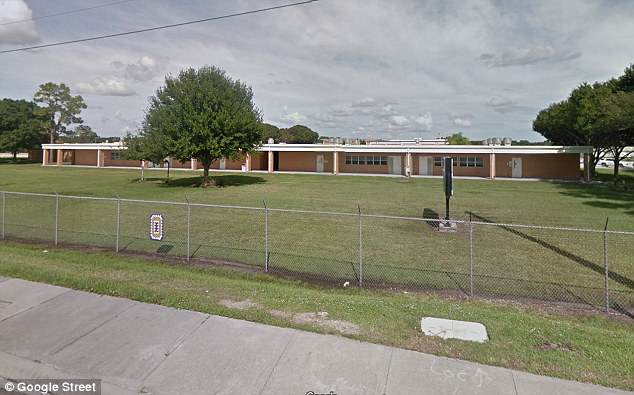 They claimed to be seeking a future that ‘didn’t involve adults telling them what to do’. Some of the kids were students at Okeechobee High School (pictured)

The mother said the texts make is obvious her daughter was using ’13 Reasons Why’ as the template for her suicide.

‘I’m angry that show is out there, and even more angry there is now a season 2,’ she told Okeechobee News.

‘Why even put these shows out there and put it in her mind to try to kill herself the way it is done in this show?’

The mother said she did not give her daughter permission to watch the Netflix series, but she knows parents cannot control everything teenagers see online.

Each episode of ’13 Reasons Why’ opens with a warning, but that hasn’t stopped advocacy groups, including the Parents Council, from accusing the show of glamorizing suicide.