Mom sentenced for beating child who messed up Bible verses

A Pennsylvania mom who went on a three day drinking binge before beating her daughter when she messed up Bible verses, was sentenced Wednesday.

Rhonda Shoffner, 41, received a sentence of 2½ to five years after pleading guilty to choking and assaulting her daughter, who was under the age of 13, on March 14.

The incident took place at the family’s home in Middletown, where the drunken mother ordered her child to kneel on the bathroom floor to recite the verses.

She was charged with aggravated assault and endangerment after she smashed her daughter’s head into the wall and threatened to kill her.

The child told police that her mother had been intoxicated for days prior when the incident occurred around 3pm.

Shoffner awoke her daughter from a nap and ordered her to call up several family members, who didn’t answer, the child told police, according toPennLive.

Rhonda Shoffner, 41, received a sentence of 2½ to five years after pleading guilty to choking and assaulting her daughter, who was under the age of 13, on March 14 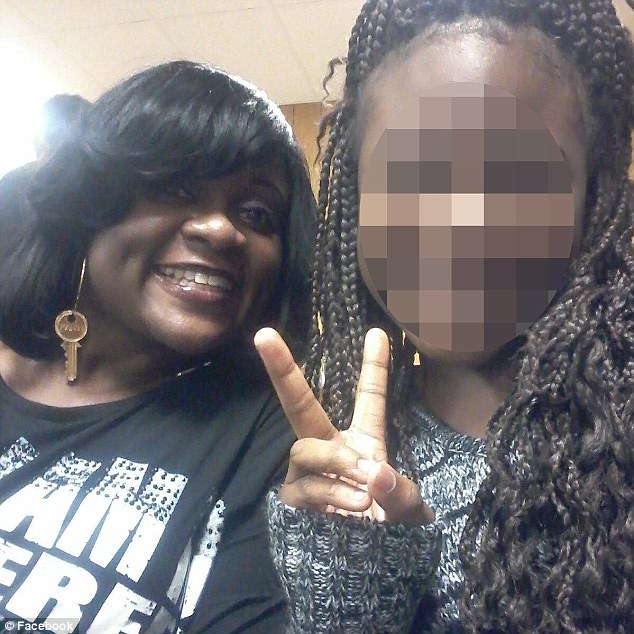 When nobody answered the phone calls, the mom flew into a rage, the kid told cops, and demanded the young daughter get on her knees in the bathroom – a sure sign a beating was coming, the kid said.

‘Please don’t hit me, I don’t want to get on my knees,’ the kid recalls pleading.

The mom yelled at her ‘to get on her (expletive) knees,’ police said.

When Shoffner asked the girl what God told the man to do with his son, the girl replied ‘God said to forgive his son.’ 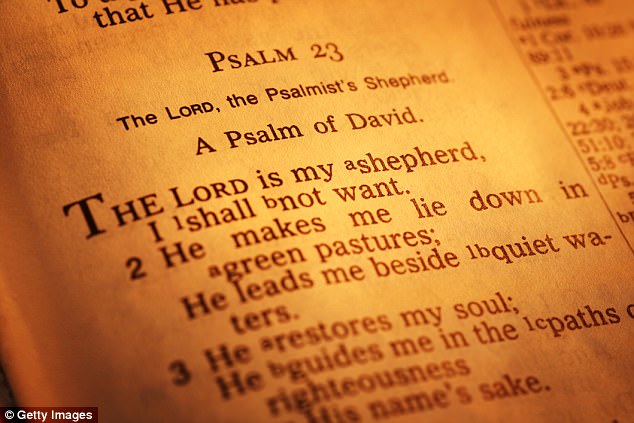 The mother was furious when her daughter failed to recite Bible verses correctly, and began beating her

No, the mom replied, ‘God told the man to kill his son,’ according to police, and slammed the young girl’s head into the drywall at least five times.

1 After these things God decided to test Abraham’s faith. God said to him, ‘Abraham!’ And he said, ‘Yes!’

2 Then God said, ‘Take your son to the land of Moriah and kill your son there as a sacrifice for me. This must be Isaac, your only son, the one you love. Use him as a burnt offering on one of the mountains there. I will tell you which mountain.’

It’s unclear whether the mother was referring to the test of Abraham, related in the book of Genesis.

The mom kicked and abused the girl whenever she incorrectly recited a verse or gave a wrong answer, police said, until ultimately ordering the girl to lie down on her back on the floor.

‘I’m going to kill you (expletive),’ Schoffner allegedly told her terrified daughter as she began strangling the girl, cutting off her airway.

The girl fought for her life, as the mom viciously bit her twice in the arm and shoulder, police said.

‘Just leave and don’t ever come back,’ the mom finally shouted, and the terrified daughter ran from the house and called her father, who notified the police. 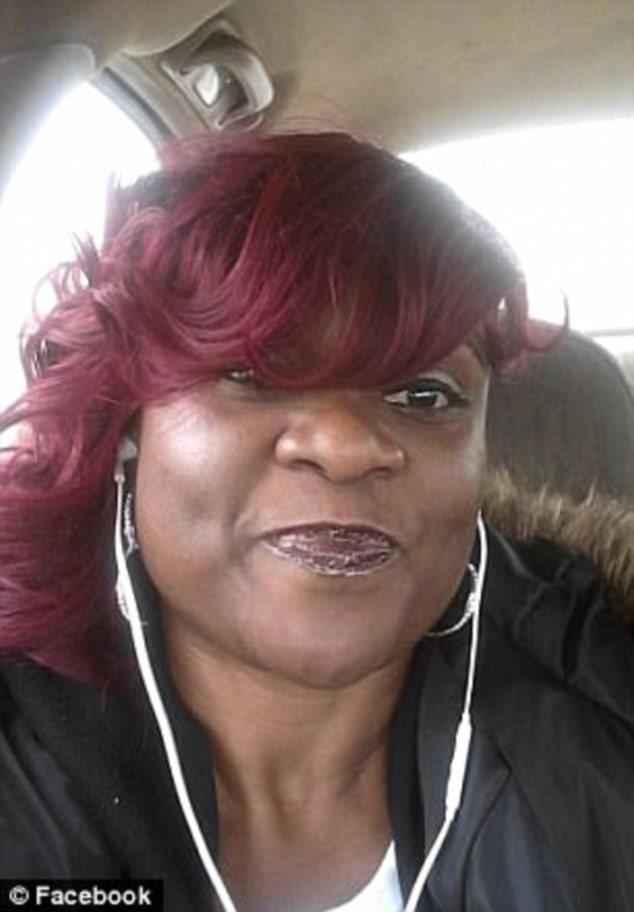 The mom told the child: ‘God told the man to kill his son,’ according to police, when she slammed the young girl’s head into the drywall at least five times

Schoffner had previously been charged with open lewdness and disorderly conduct after neighbors called police to report a loud domestic dispute on February 10.

When officers pounded on the door and announced themselves as police, Schoffner leaned out an open second story window half-naked and screamed at them to leave.

She gave the cops the middle finger and said if they came inside, she ‘got something for us,’ police said.

Shoffner is a member of several Christian Facebook groups, and regularly shares religiously themed messages on the site.

‘Don’t let anyone tell you tht you CAN’T do something, when the Bible clearly says, “I CAN do all things through Christ!”‘ reads one from last year.

Another reads: ‘No matter what anyone thinks of me, God knows my heart and that’s ALL that really matters.’