Mom ‘strangled to death by 20-year-old daughter and ex’

A college student and her father have been charged with strangling the student’s mother to death and staging the scene to make it look like a suicide.

Karrie, a fourth-year computer engineering student at Rochester Institute of Technology, was arrested at her home in Syracuse on Wednesday, and transferred back to Corning where she is being held without bail. 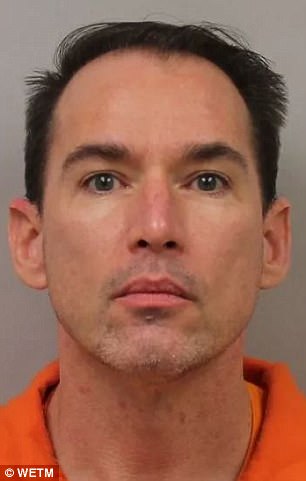 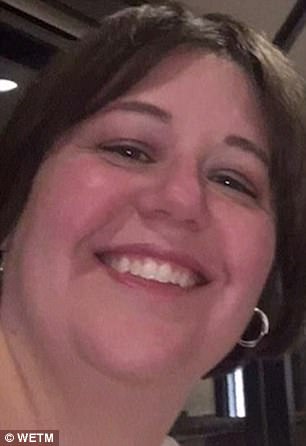 Michele Neurauter, 46, was found dead inside her Corning, New York home on August 28

Her father Lloyd was arrested in Princeton, New Jersey on Wednesday as well, after a dramatic confrontation with police in which he threatened to jump off a five-story parking garage. Officers were able to talk him down and take him into custody.

Police say Michele died of strangulation at her Corning home. At first, they said it looks like she had committed suicide, but they changed their position after a months-long investigation.

Police say they had responded to multiple domestic violence calls from Neurauter’s residence before her death. However, they say her ex never lived there, just Michele and her other 14-year-old daughter.

Karrie is scheduled to be arraigned Friday afternoon. Her attorney had no comment Friday morning.

Lloyd is awaiting extradition back to New York State. 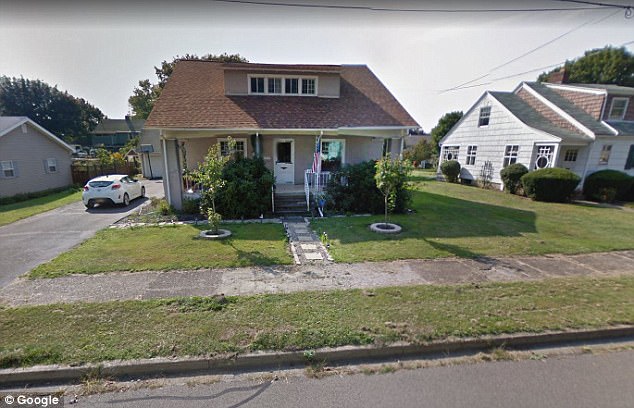 At the time, cops said it looked like she had committed suicide (above, her home in Corning, New York). But they changed their opinion this week when they filed second-degree murder charges against the victim’s college student daughter and ex-husband