A mother whose daughter is clinging to life in the hospital after jumping onto train tracks to save her when a stranger pushed her off the platform has spoken out for the first time since the incident.

Susan Wenszell, 57, was visiting Atlanta from Milwaukee, Wisconsin, with her daughters on August 19 when Christopher Brooklin, who has mental health problems, pushed her onto the tracks.

Her 28-year-old daughter Katie instinctively jumped onto the tracks to pull her mother to one side as a train approached.

Sue was saved but Katie, an aspiring teacher, was ‘beaten’ between the train and the tracks. She remains in an induced coma, clinging to life. 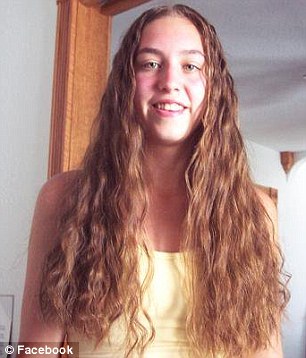 Susan Wenszell said she wished her 28-year-old daughter Katie had never jumped onto train tracks to save her. Susan, 57, escaped with a concussion but Katie remains in an induced coma

Her mother, who escaped with a concussion, told CNN this week she wished her daughter had never been so heroic. 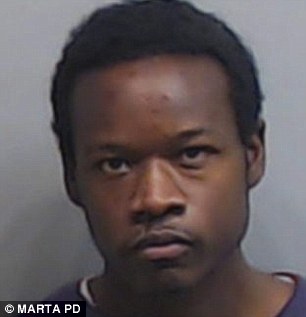 Christopher Brooklin, 28, is in custody on an aggravated assault charge for pushing the mother. He has mental health problems

‘The bond to me — mother to child — is very strong.

‘As a mother you never want to see your child injured.

‘She’s out of trauma ICU but will have a much longer recovery,’ she said, adding she wishes ‘Katie would not have risked her life.’

She said she did not remember anything after being pushed onto the tracks.

‘I remember being pushed. That’s all I remember. The rest of it is pretty blurry,’ she said.

Katie had planned to travel to China to teach English before the incident.

Her father earlier described her as a ‘hero’, telling Fox 6: ‘Had she not done that, my wife would be coming home in a funeral box.’

The women had been in Atlanta with Katie’s other sisters and were on the last day of their trip when they went to catch a train from the city’s midtown MARTA station.

Susan said she remembered watching Brooklin run into the platform in a hurry but did not predict anything sinister. 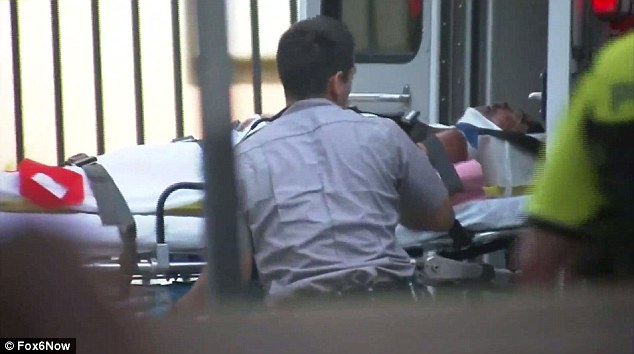 Katie was beaten between the train and the tracks but miraculously survived. She remains in the hospital. Pictured, one of the pair being taken to the ER after the August 19 incident 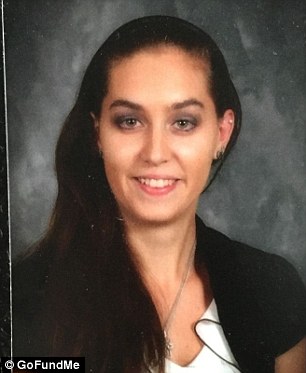 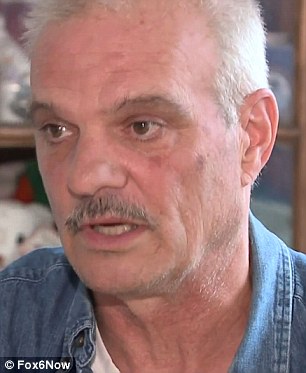 ‘We just thought he was running to catch the train,’ she said.

Despite him almost killing her and her daughter, Wenszell said she does not have any ill will towards him.

‘Initially you want justice… [but] I don’t want any of his family to have to deal with this.’

She also does not want the incident to put people off visiting Atlanta.

The family is now raising money to help pay for Katie’s medical bills. They have raised more than $92,000 on a GoFundMe page which was set up with an initial target of getting $5,000.