This is the moment armed police raid The Apprentice winner Joseph Valente’s flat after one of his staff was spotted by neighbours playing with a toy gun.

The footage posted online showed officer’s approaching the block of flats in Peterborough after reports a person was spotted with a gun.

In the clip, posted online, a man is seen holding up his hands after being confronted by the police. An officer is then heard telling the individual to ‘keep those hands where we can see them’.

Cambridgeshire Constabulary confirmed they made enquiries at the property today. No arrests were made, but two BB guns were confiscated.

On Twitter, an employee of Mr Valente’s called Jack Driscoll owned up to causing the police incident.

He said: ‘I was at my work today messing around on my bosses balcony with a toy plastic gun with another member of staff and one of the neighbours called the police I want to apologise to my boss @josephvalente it was stupid and sorry if I caused you any grief and sorry for the scare.

Mr Valente – who won the popular TV series in 2015 – responded to the tweet and praised the police for there ‘incredibly service’.

He said: That’s ok Jack it was silly thing to do but I you didn’t mean to cause the neighbours any grief to which I know you’ve said sorry as it’s just a toy .

‘Jack also apologise’s to the local police for wasting their time. But what nice guys and an incredible service so Thankyou.’

Speaking to MailOnline this evening, Mr Valente said the individual in the video is not him, but his employee who was ‘playing around.’

He added: ‘Two of my employee’s were innocently playing around at work with a toy gun in the sun, it doesn’t even look real so I’m unsure how but a neighbour mistook it and called the police. It was completely innocent and I’m unsure why its being covered. 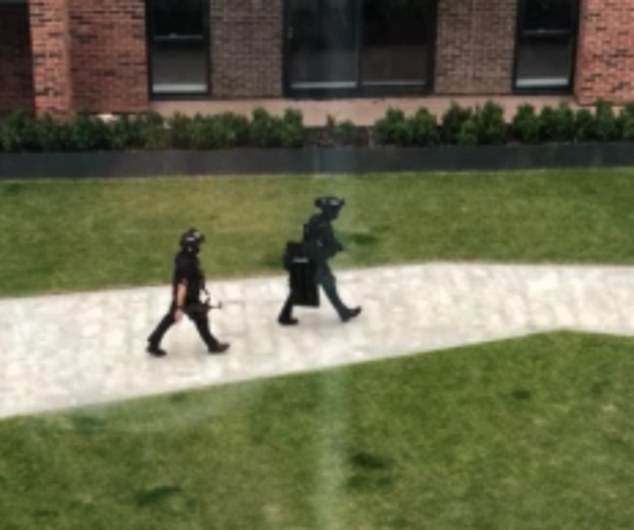 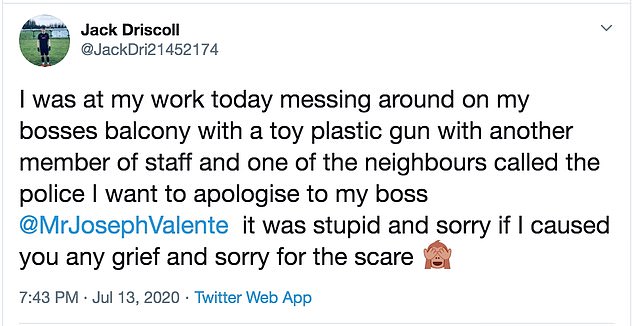 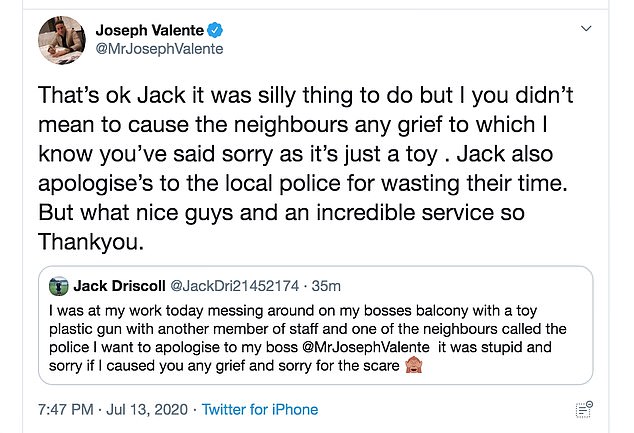 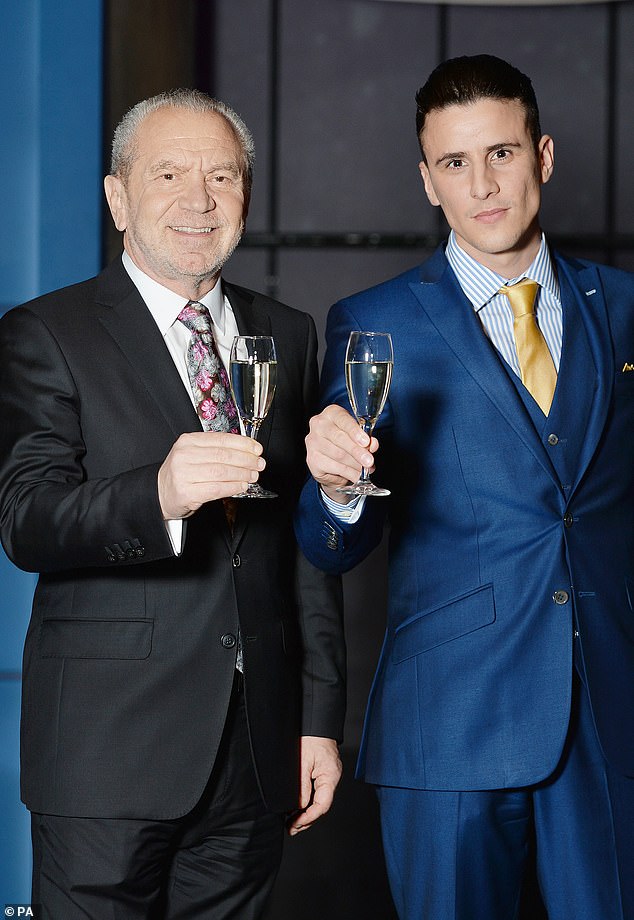 ‘My young member of staff has publicly apologised to neighbours and the local police. And I echo his apology but this is nothing to do with me.

‘I will commend the emergency services they were excellent and great to know we are in safe hands.

A spokesman for Cambridgeshire Constabulary said: ‘Officers were called to East Station Road this afternoon following reports of a male armed with a gun.

‘Two BB guns were confiscated. Officers made enquiries and no arrests were made.’

It comes after it transpired this week that the Apprentice winner has sold the plumbing firm that he set up with Lord Sugar and it owes almost £2million.

The Italian entrepreneur impressed the business tycoon with his business plan of franchising his plumbing company. 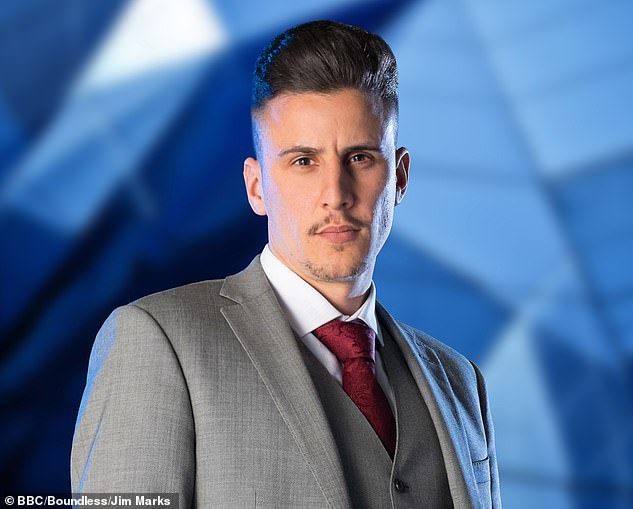 Two years after the programme finished, Mr Valente and Lord Sugar parted company, and in January this year, ImpraGas was sold off

Ultimately the billionaire decided his idea was more worthy of investment than runner-up Vana Koutsomitis’ gamified dating app during the series that aired at the end of 2015.

Speaking to MailOnline about his business, Mr Valente said: ‘ImpraGas was sold in Jan 2020 to REL Capital we did not go bust.

‘We faced a challenging economic climate and decided to sell the brand, assets and intellectual property all staff 70 plus staff and many contractors kept their jobs. Customer warranties were taken on by the new owners and we created a new company that the creditors could continue to trade with which they did.

‘VBH Assests is a ltd company that was put into voluntary liquidation and yes it did owe creditors money but to secure the best possible future for the new business it was our only option.

‘We build the largest independent boiler installation business in the UK in just a few years winning and beating British Gas to national installer of the year in 2019. What we achieved was incredible and our success’s should no be overlooked.’

ImpraGas was sold this year in January to REL Capital after factors including Brexit and a warmer winter led to a financial difficulties.