This is the hilarious moment a furious KFC customer was filmed ranting ‘I’ve had to go Burger King’ as the chain’s chicken supply crisis reached boiling point – with some angry diners even reporting store closures to the police.

Around half of the chain’s 900 branches still remain shut after a computer failure at KFC’s new delivery company, DHL, sent shipments of chicken into meltdown.

The woman’s rant is just the latest of a series of bizarre reactions from angry punters, with two police forces and a MP urging the public to stop ringing them about the issue.

The irate woman, pictured today in Warwickshire, was asked for her opinion on the supply problems after trying out two stores for luck

The irate woman was asked for her opinion on the supply problems after trying out two stores for luck.

She told ITV News: ‘So obviously I tried two places but they are both closed. Absolutely gutted. Will I get a free rice box for coming down?

The crisis is a financial disaster for the company and has angered customers, with some people even contacting the police.

Yesterday the fallout forced the Tower Hamlets division of the Metropolitan Police to say the issue was ‘not a police matter’.

And their counterparts in Manchester tweeted today: ‘For those who contacted the police about KFC being out of chicken…please STOP’.

Complaints from ‘disappointed’ customers have even been directed at the MP for Bermondsey & Old Southwark Neil Coyle, according to a tweet he sent this afternoon.

The problems were caused by a collapse in the computer ordering system at KFC’s new delivery company, DHL, sending shipments of chicken to its 900 branches into meltdown over the weekend. At one stage more than 600 were shut.

Images emerged of a large number of green trays filled with KFC chicken which might have to be destroyed.

The pictures were taken at a warehouse in Rugby, Warwickshire, run by DHL which took over KFC’s multi-million pound delivery contract last week.

And in a new twist to the scandal, the Daily Mail has learned the warehouse does not even have the basic authorisation needed to operate as a cold storage facility.

The local council has sent in a team of environmental health officers who have the power to order KFC to dispose of any meat on the premises that is not being properly stored. 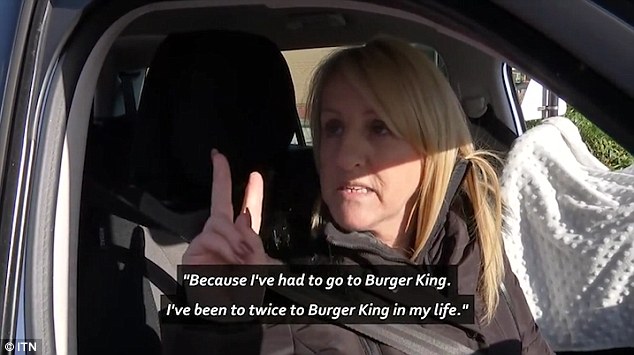 KFC said it does not yet know how much chicken will have to be destroyed, but it was doing everything possible to avoid wastage. Being unable to get chicken to its branches has made KFC a laughing stock.

However, some people became so distressed they contacted police. In Tower Hamlets, east London, police responded with the tweet: ‘Please do not contact us about the #KFCCrisis – it is not a police matter if your favourite eatery is not serving the menu that you desire.’

The chicken chain discussed the problems in an earlier statement, which said: ‘We’ve brought a new delivery partner on board, but they’ve had a couple of teething problems – getting fresh chicken out to 900 restaurants across the country is pretty complex!’

‘We won’t compromise on quality, so no deliveries has meant some of our restaurants are closed and others are operating a limited menu, or shortened hours,’ the company added.

‘We know that this might have inconvenienced some of you over the last few days, and disappointed you when you wanted your fried chicken fix – we’re really sorry about that.’ 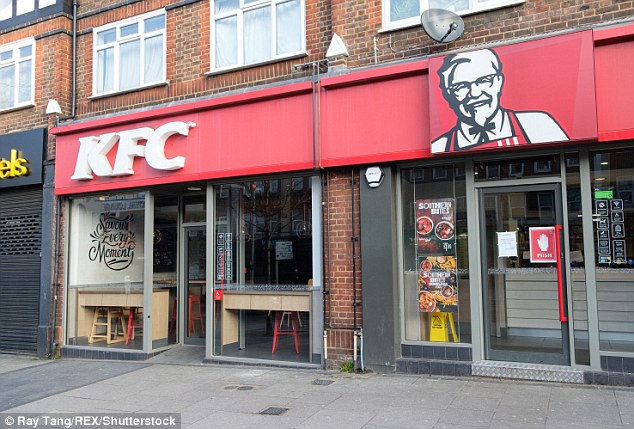 The problems were caused by a collapse in the computer ordering system at KFC’s new delivery company, DHL. Pictured: KFC is Wembley seen closed today