In Radamel Falcao’s absence, his replacement Keita Balde scored for defending champion Monaco to beat Bordeaux 2-0 in the French league on Saturday.

Balde scored in the second half, and midfielder Thomas Lemar added the second with a fine run and shot through goalkeeper Benoit Costil’s legs eight minutes later. 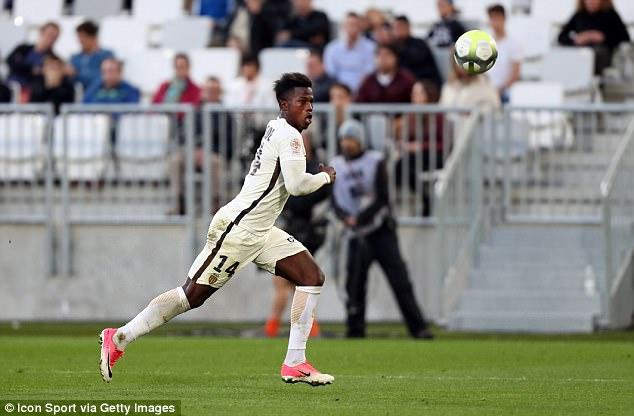 Falcao, the league top scorer with 13, was missing due to muscle fatigue.

Balde had a quiet game but took his first chance well. Brazilian defender Jorge nicked the ball off countryman Malcom in midfield and following his cross from the left wing, midfielder Joao Moutinho expertly headed the ball across the penalty area into Balde’s direction, and he took a touch before slotting it into the bottom of the net.

The Senegal forward, who joined in the offseason from Lazio, also scored last weekend when playing alongside Falcao.

In an even first half, center half Kamil Glik’s header was saved by Costil while Bordeaux forward Nicolas De Preville forced Danijel Subasic into a smart save. 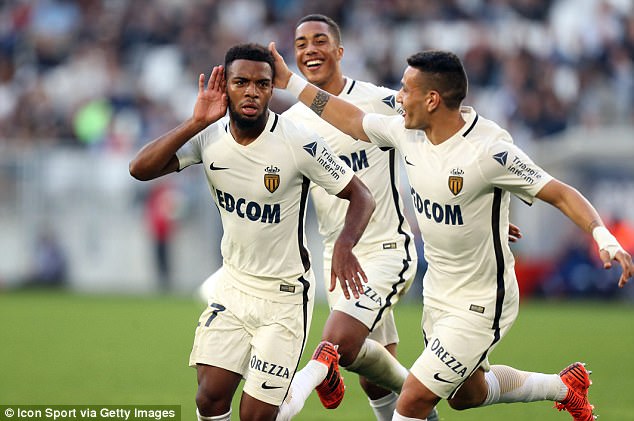 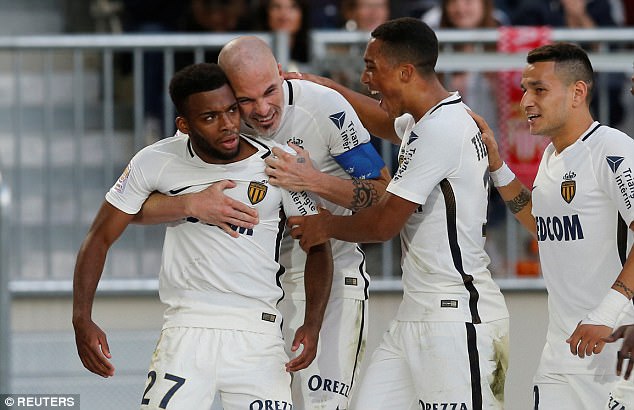 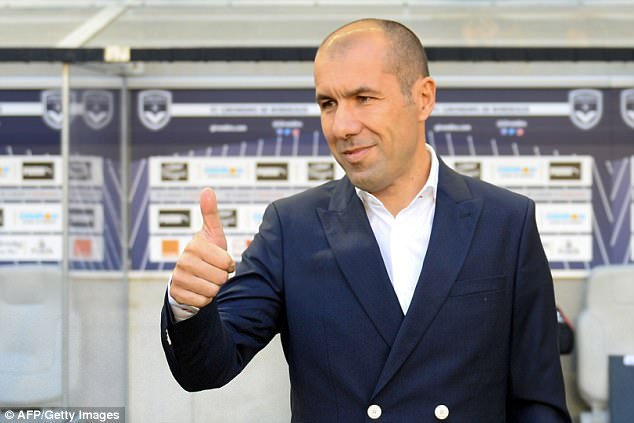 Both sides had late chances, with Monaco substitute Stevan Jovetic going close with a powerful run and curling shot just past the post.

PSG coasted past Nice 3-0 on Friday.

Later Saturday, it was: Caen vs. Troyes; Dijon vs. Nantes; Guingamp vs. Amiens; Montpellier vs. Rennes, and Strasbourg vs. Angers.