Aurelien Tchouameni is set to join Real Madrid over Liverpool this summer for a fee of around £68million, according to reports.

The 22-year-old Frenchman is regarded as one of the best young midfielders in Europe and appears to have chosen the Bernabeu as his next destination.

Real, still reeling from Kylian Mbappe’s decision to stay at PSG, have the cash freed up to make a splash in the market.

According to RMC: ‘Aurélien Tchouaméni has decided to join Real Madrid. The French international is set to join the La Liga side on a 5 year deal, in a deal worth around £68m excluding bonuses.’

Real are building for the future and want to combine two young French stars in midfield, with Eduardo Camavinga already impressing this season.

Casemiro, 30, is the obvious option to be replaced by Tchouameni and his decision will be a blow to Liverpool in the week of the Champions League final against the side their target has reportedly decided to join. 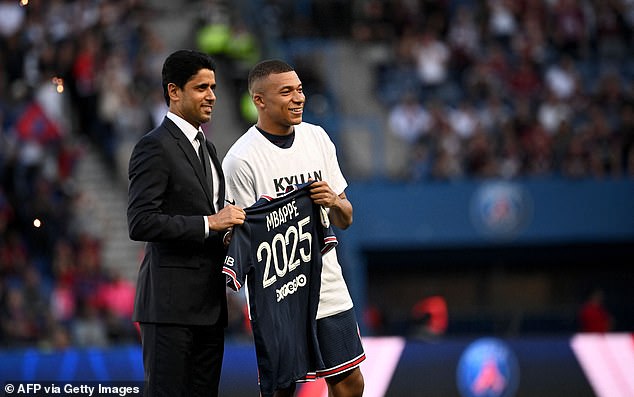 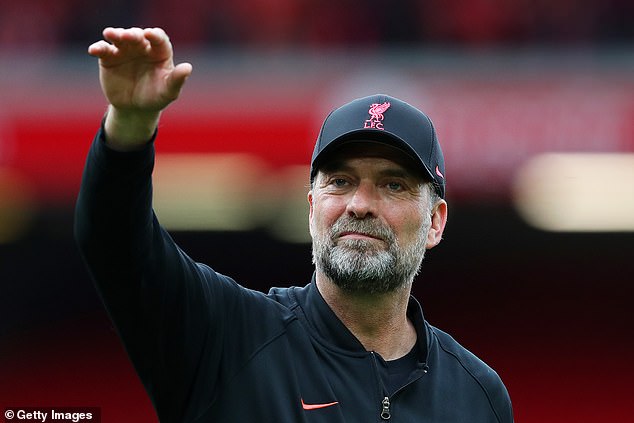 Marca report that if Tchouameni does indeed sign for Real, Dani Ceballos will move on before the start of next season.

If there are any reservations on Tchouameni’s part, there is a concern over playing time and he wants to become a France regular in time for the World Cup later this year in Qatar.

Manchester United, Chelsea, Juventus and PSG are also among the suitors but Real and Liverpool have always been seen as front-runners.

Tchouameni has a powerful presence in midfield and played 35 games with three goals and two assists in Ligue 1 this term.

He only joined Monaco from Bordeaux in 2020 but has long been on the radar of top sides having represented France at age group level since he was 16. 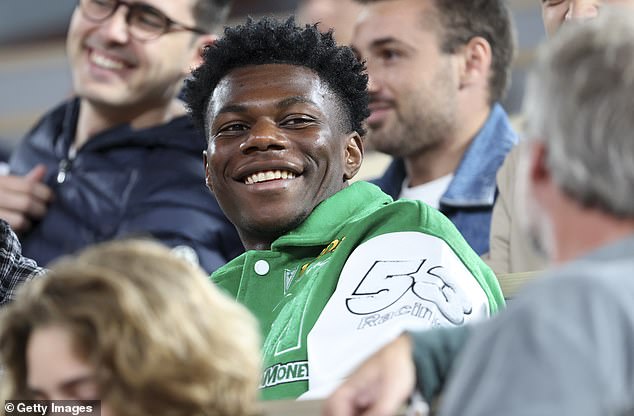