Mongrel Mob gangster kills man hours after he got married

A motorcycle gangster has admitted to beating a man to death less than 120 metres from the wedding venue where he was married just hours earlier.

Manuel was charged with murder but pleaded guilty to manslaughter and aggravated robbery in the High Court at Whangarei on Monday, the New Zealand Herald reported.

Manuel was part of a group of men who allegedly chased down Mongrel Mob’s Lee Rata (pictured) following an argument with guests, including the bride, outside the wedding

Manuel was part of a group of men who allegedly chased down Mongrel Mob’s Lee Rata following an argument with guests, including the bride, outside the wedding.

The men allegedly punched and kicked Rata to the ground, and repeatedly stomped on his head when he was down.

One of the men used a Nazi-style metal helmet to hit Rata on the head, the police alleged.

The groom, Christopher Manuel, was dressed in a red Mongrel Mob vest with a t-shirt, pair of shorts, a black bum bag and a Nazi-style helmet.

There is no suggestion the Nazi-style helmet was used as a weapon by Manuel.

Rata, the victim, was also dressed in Mongrel Mob colours.

He wore a leather vest with red strings, a dog chain wrapped around his waist and carried a knife. 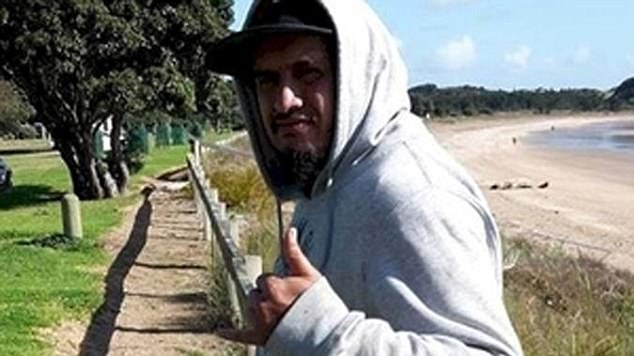 One of the men used a Nazi-style metal helmet to hit Rata (pictured) on the head, the police alleged 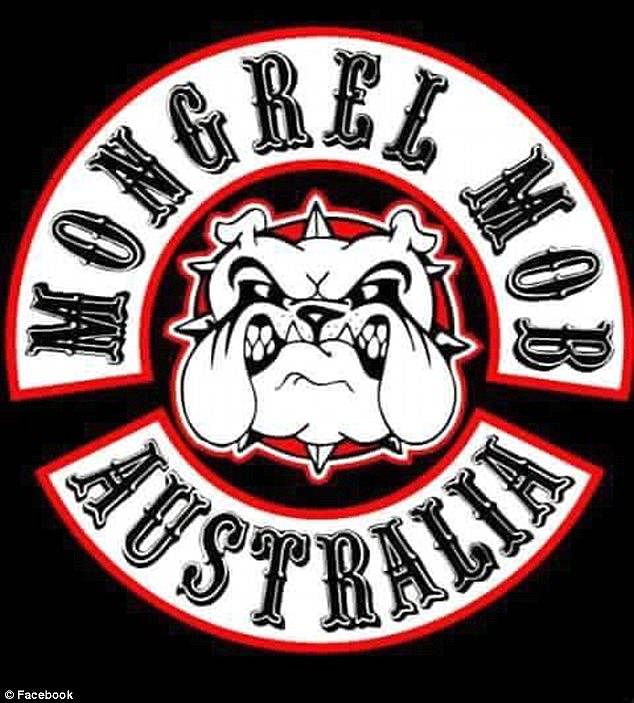 Rata was taken to Kaitaia Hospital after the attack, and later Whangarei Hospital where he died the next day after his life support was switched off.

Six men, including the groom, face charges stemming from the wedding day attack.

Lester Pairama, 17, pleaded guilty at the High Court on Monday alongside Manuel.

Juanita Rafael Wilcox, 26, Joseph Martin, 41, Gregory Mark Comer and Gregory Matthew Comer all pleaded guilty to being accessories to murder and will be sentenced on December 1.