Two late goals from Montenegro denied Holland the chance to book a berth at next year’s World Cup finals with a match to spare after a 2-2 draw on Saturday left the outcome of Group G in the balance.

The Dutch were eight minutes away from moving into an unassailable lead in the group but goals from Ilija Vukotic in the 82nd minute and Nikola Vujnovic four minutes later meant Holland must now wait for Tuesday’s last home game against Norway in Rotterdam to book their place in Qatar.

They had been coasting at 2-0 after a double from Memphis Depay as they looked to banish the bitter memories of missing out on the last World Cup in Russia.

Yet their hopes of celebrating with a game to spare, after closest challengers Norway drew earlier on Saturday, were spoilt by an exciting home comeback. 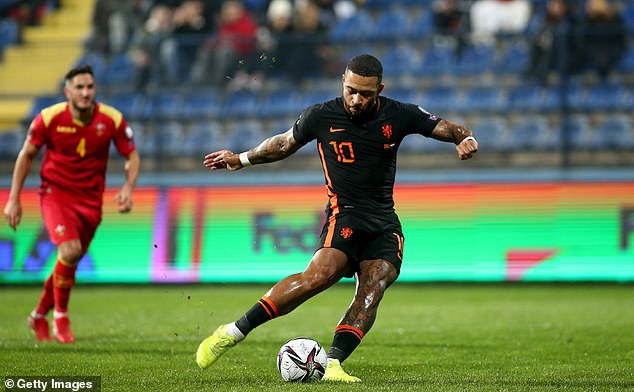 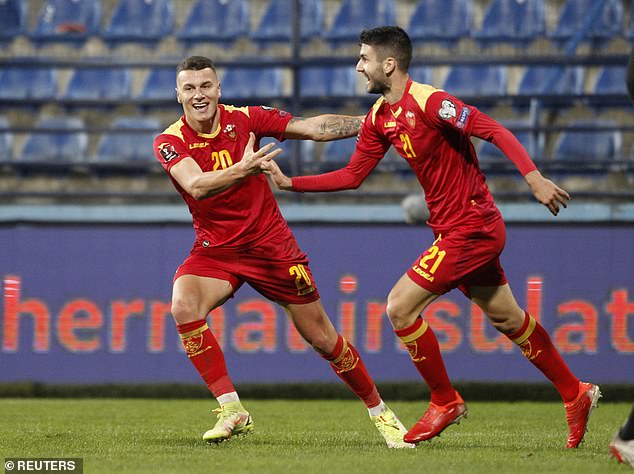