By Dominic King and Sam Blitz For Mailonline

Montpellier are keen to sign Liverpool goalkeeper Loris Karius this summer, with the Reds hoping to hold out for a £6million deal.

The German goalkeeper has not played a competitive match for Jurgen Klopp’s side following his horrendous display in the 2018 Champions League final against Real Madrid, where he gifted the Spanish side two goals in a 3-1 defeat.

Karius has spent the last two seasons on loan at Turkish side Besiktas, but cut his temporary stay short in May after falling out with the club’s hierarchy. 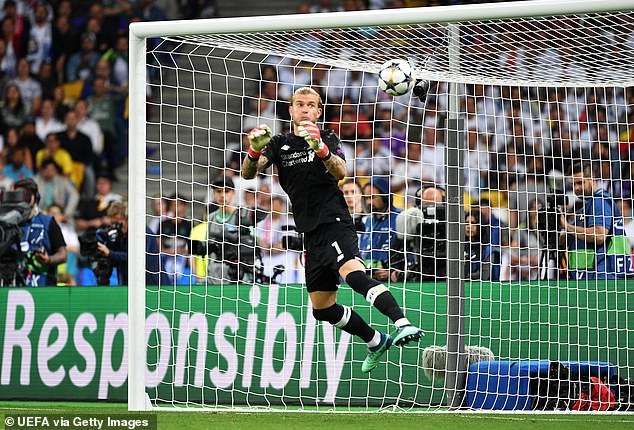 The shot stopper complained to FIFA over unpaid wages by his loan club, with Besiktas owing him around £400,000 in outstanding payments.

Had Karius completed his two-year spell at the Turkish club, which was meant to end on June 30, then Besiktas were obliged to pay £10million to make the deal permanent.

But the fallout meant the 27-year-old returned to Anfield earlier than expected but has no future at the Merseyside club. 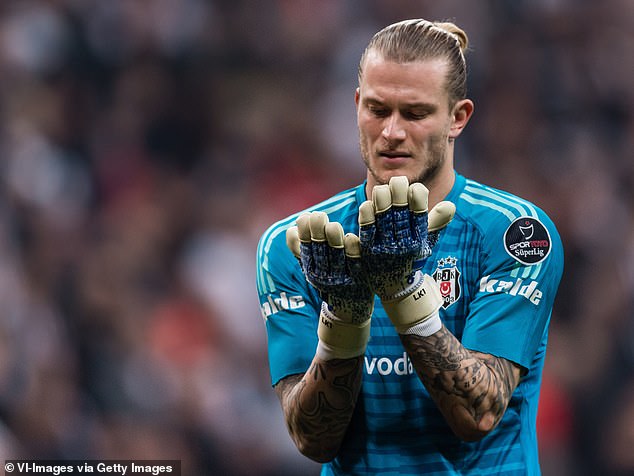 French side Montpellier, who finished eighth in Ligue 1 before the coronavirus pandemic cut short the season, are now keen to take advantage of this situation.

With Liverpool not including Karius in his plans for next season, Klopp’s side are looking to sell him for £6million, which is near to what the Reds paid for him four years ago. 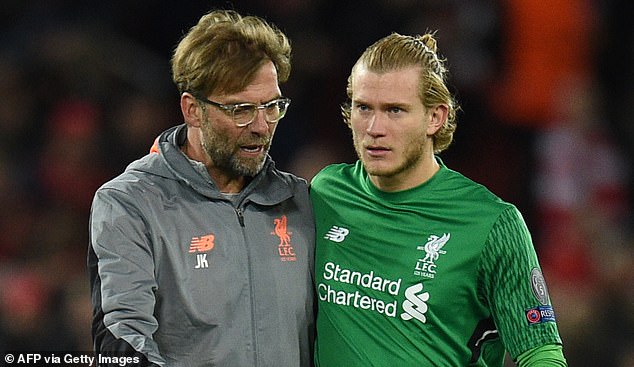 Since the German left Liverpool for Turkey, Klopp has brought in Brazilian goalkeeper Alisson who replaced Karius as the first-choice option for Liverpool.

Liverpool’s current number one led the Reds to last season’s Champions League triumph and has also played a key role in their Premier League-winning season this term.

Second-choice goalkeeper Adrian, signed last summer on a free from West Ham, has also featured for Klopp’s side this season, starring in Liverpool’s UEFA Super Cup win at the start of the season.