A morbidly obese woman who weighed 400lbs at her heaviest fears she hasn’t lost enough weight to be approved for weight loss surgery.

Naomi Anderson, 30, weighed 377lbs the last time she was at the doctor’s office, and after following a liquid diet for two weeks, she is finally about to learn if she lost 20lbs and can have surgery.

‘This pre-op diet is horrible,’ she says in a preview clip from Wednesday night’s episode of Family By the Ton. ‘I’m going to be so p****d if I just starved for two weeks and he tells me no.’

Big reveal: Naomi Anderson, 30, finds out if she is approved for weight loss surgery on Wednesday night’s episode of the Family By the Ton 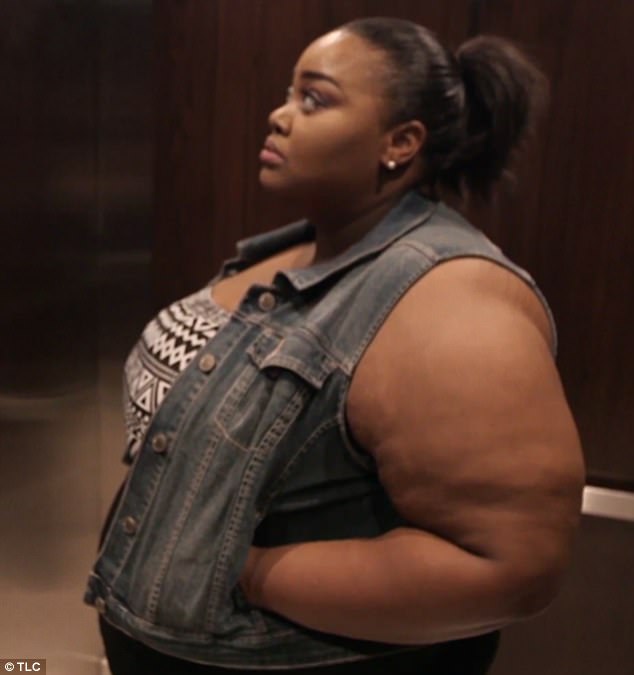 Getting there: Naomi sarted her weight loss journey at 400lbs, and at her last weigh-in, she clocked in at 377lbs 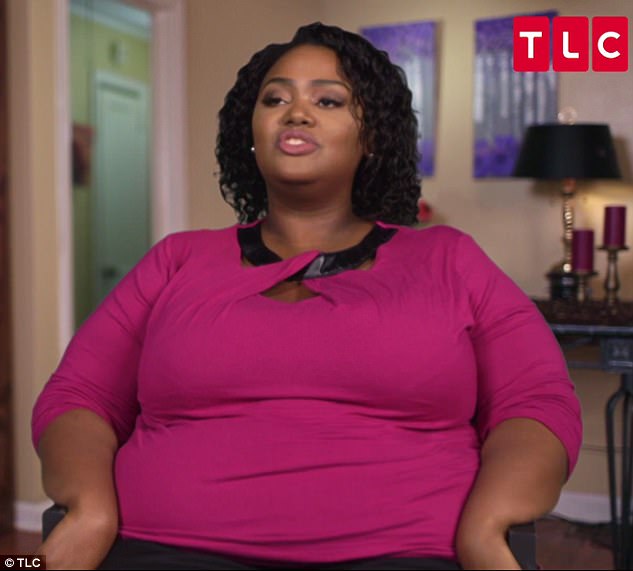 Waiting game: After following a liquid diet for two weeks, Naomi is about to see if she lost 20lbs, and she admits she will be ‘p****d’ if she doesn’t get approved for surgery

Following the liquid diet has been one of the hardest things she has ever done, but her goal has always been to lose weight so she can become a healthy mom and have healthy babies.

‘I’m excited and nervous and scared,’ she admits ahead of her visit to Dr. Procter’s office for her check-up.

Naomi is trying to lose weight along with her mother Beverly, who recently had gastric bypass surgery, and her obese cousins Drew Stewart and Chitoka Light, who are also looking to have weight loss surgery.

Beverly had to be hospitalized due to complications following her surgery, and Naomi admits she wished her mother was there with her on the day of her weigh-in. 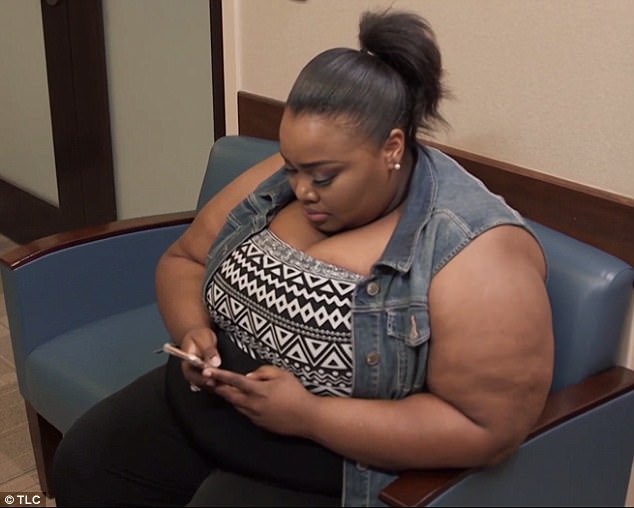 Alone: Naomi’s mother Beverly has been on the mend following complications from her recent gastric bypass surgery, and she wishes her mom was in the waiting room with her 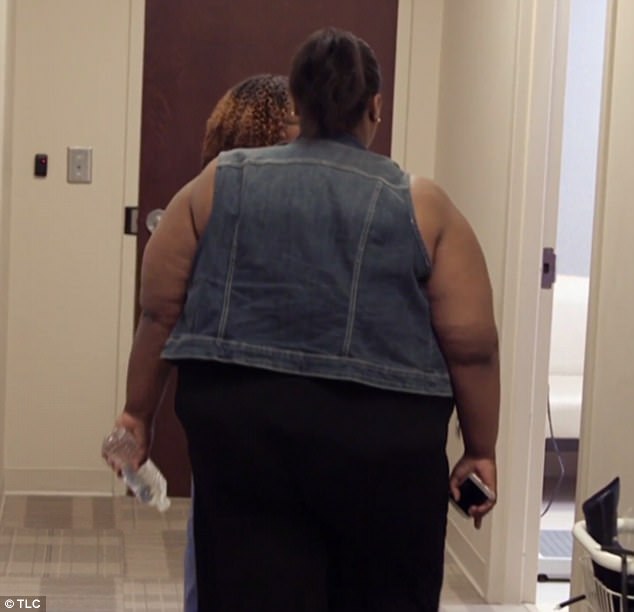 Goals: Naomi ultimately wants to lose weight so she can become a mom and have healthy babies 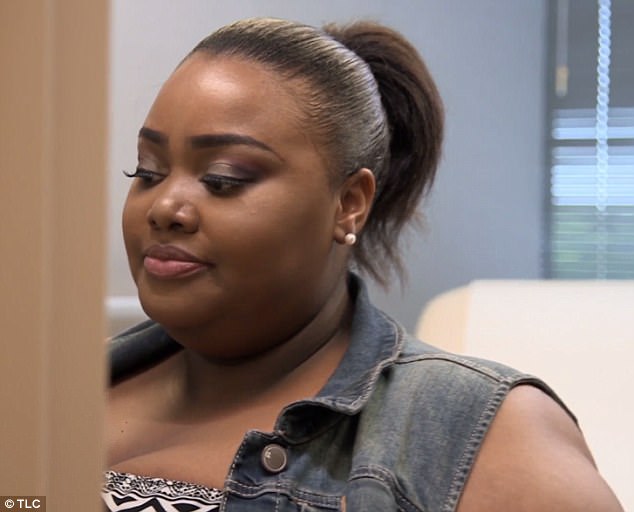 Big moment: ‘My family is looking to me to have this approval so everyone else can feel at ease,’ she explains as she steps on the scale

‘I wish my mom was here, but I understand that she has to get better,’ she tells the camera. ‘It just kind of suck because I thought we would do it together.

‘If my mom was here right now, she would probably be telling me a joke or telling me to pray,’ she adds.

Instead, Naomi spends her time in the waiting room playing on her cellphone until she is called for her appointment.

‘The last time I weighed in at 377[lbs],’ Naomi explains before she steps on the scale.

‘My family is looking to me to have this approval so everyone else can feel at ease, like it’s okay. We are going to do this. We could do this.’