More Americans believe Kavanaugh’s accuser rather than him, poll finds

More Americans believe Brett Kavanaugh’s accuser Christine Blasey Ford than are convinced by him over her sexual assault allegation, according to a new poll.

The poll, which was conducted by NPR, Newshour and Marist and released Wednesday, found that 32 percent of Americans believed Christine Blasey Ford’s claim that she was sexually assaulted decades ago.

Twenty-six percent of those polled sided with Kavanaugh and 42 percent said they were not sure who was telling the truth about the alleged incident.

The results of the poll comes on the eve of the high-stakes Senate Judiciary Committee hearing with Kavanaugh and Ford on Thursday.

Ford came forward publicly earlier this month to claim that Donald Trump’s nominee for Supreme Court justice had sexually assaulted her at a high school party in the early 1980s.

According to the poll, the majority of Americans would oppose Kavanaugh’s nomination if Ford’s allegations proved to be true.

In testimony for Thursday’s Senate hearing, Kavanaugh acknowledges drinking in high school with his friends, but says he’s never done anything ‘remotely resembling’ the sexual misconduct alleged by his chief accuser.

Hoping the hearing will yield no new surprises, the Judiciary Committee scheduled its own vote on Kavanaugh for Friday. 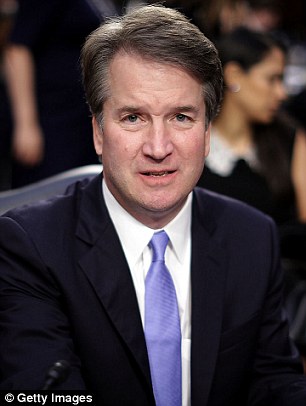 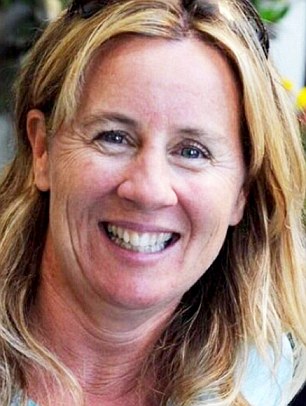 According to the poll, 83 percent of Republicans said they supported Kavanaugh, compared to the 9 percent of Democrats in support of him.

Gender also proved to be a factor in public support for Kavanaugh, the poll found.

However, 35 percent of women said they believed Ford’s version of events and 20 percent believed Kavanaugh.

The poll, which surveyed 802 registered voters from September 22-24, was focused on Ford’s allegations but was conducted as a second accuser, Deborah Ramirez, alleged Kavanaugh exposed himself to her while they were both students at Yale.

Kavanaugh has staunchly denied all allegations of sexual assault or misconduct.