More knife bloodshed on Britain’s streets as footballer, 15, and teenager, 17, are stabbed to death

Two teenagers have been stabbed to death within days of each other as Britain’s knife crime bloodshed continues.

Louis-Ryan Menezes, 17, from Rothwell, Northampton, was fatally wounded after he was attacked on Friday.

Police have today released two images of the youngster as they say they are ‘making positive progress’ with their inquiries.

His death came just a day after Samuel Baker, 15, died from knife wounds when he was attacked in the Lowedges area of Sheffield on Thursday. 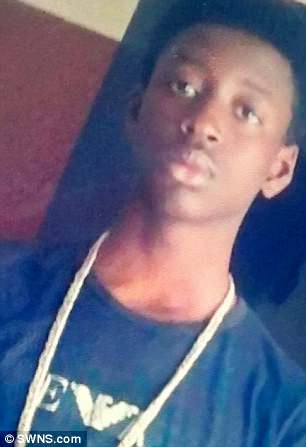 Louis-Ryan Menezes, 17, left, was fatally wounded after he was attacked on Friday in Northampton, a day after Samuel Baker, 15, was stabbed to death in Sheffield

Mr Baker was formally identified by police today as another 15-year-old youth, who cannot be named for legal reasons, appeared in court charged with his murder.

Mr Menezes was pronounced dead after being taken to Northampton General Hospital following the incident at Drayton Walk, Kingsthorpe, Northampton, at 6.15pm.

Two boys aged 15 and 16 and a 38-year-old man detained in connection with the inquiry on Saturday but were subsequently freed without charge.

Police said house-to-house inquiries in the area have provided fresh lines of inquiry. 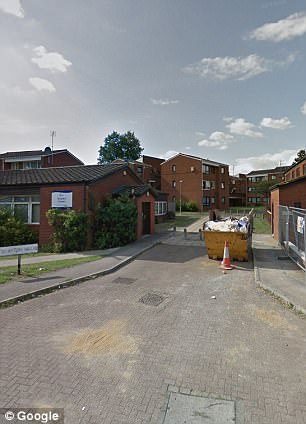 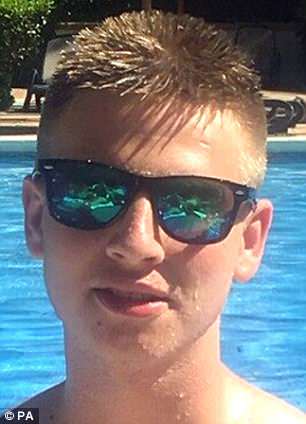 Detective Superintendent Neil Castle, who is leading the inquiry, said: ‘We have had a lot of co-operation from members of the community who have been talking to us and providing us with many lines of inquiry to investigate.

‘Officers have been conducting house-to-house inquiries in the area over the weekend and we are making positive progress.’

Meanwhile Mr Baker was today remembered as a ‘happy-go-lucky kid’ by his former football coach.

Corey Hill told the Royal Gazette in Bermuda, where the youngster used to live, that his death ‘sent a shock wave through my body.’ 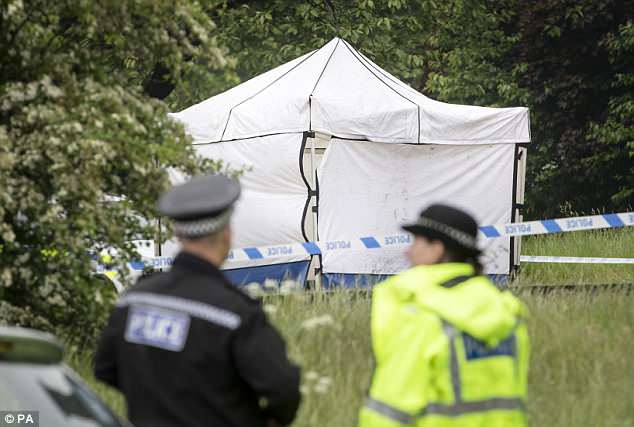 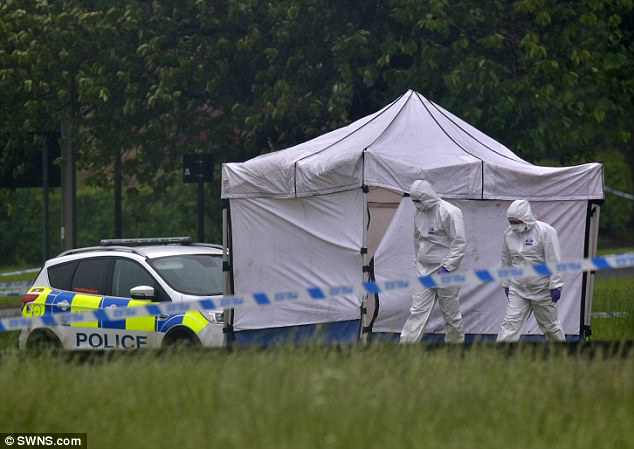 He said: ‘He always did whatever job I asked him to do – he had a lot of fight in him.

‘He was one of our stronger players – he was very reliable on the field. Everybody knew Sam – he was the kid who was riding his bike through the neighbourhood.’

He said: ‘We were devastated to rise this morning and learn of the fatal stabbing of a young Bermudian in the UK.

‘Our thoughts and prayers go out to the family during this most difficult time.

‘Today let us also share a prayer for the grieving family and ask for God’s comfort.’

The latest deaths come after more bloodshed at the beginning of last week, when another teenager was fatally stabbed in Sheffield.

Frank Mvila Kiongaze appeared at Sheffield Magistrates’ Court today charged with the murder of Ryan Jowle, 19, and possession of a knife.

Kiongaze, of Gleadless, Sheffield, who confirmed his nationality as Congolese, was remanded to appear before Sheffield Crown Court on Wednesday for a bail hearing.

Mr Jowle died of a stab wound after he was attacked on Tuesday May 22 in the Woodhouse area of the city.

And last Monday, May 21, Marcel Campbell, 30, was stabbed to death in Upper Street, Islington, north London in broad daylight. Reece Williams, 22, has been charged with his murder.