Alexa Duran, 18, died when her SUV was crushed and her family has filed a lawsuit

More lawsuits have been filed in the aftermath of a pedestrian bridge collapse near a Florida university campus earlier this month.

She was killed when her SUV was crushed by a slab of concrete as she drove a friend home from a doctor’s appointment.

The 19-year-old passenger, who managed to escape, also filed a lawsuit against mostly the same companies on Thursday.

The Durans’ attorney, Alan Goldfarb, said the companies involved in the bridge project were ‘reckless’ and tried to speed along a delayed project by squeezing more work into the spring break window when students were away.

The fact traffic remained open while tests were performed on the bridge is mentioned repeatedly in the family’s suit.

Goldfarb told the Herald he was hoping to symbolically file the suit 1:47pm, the time the bridge collapsed, but narrowly missed the mark.

The collapse on March 15 killed six people and sent nine to the hospital. 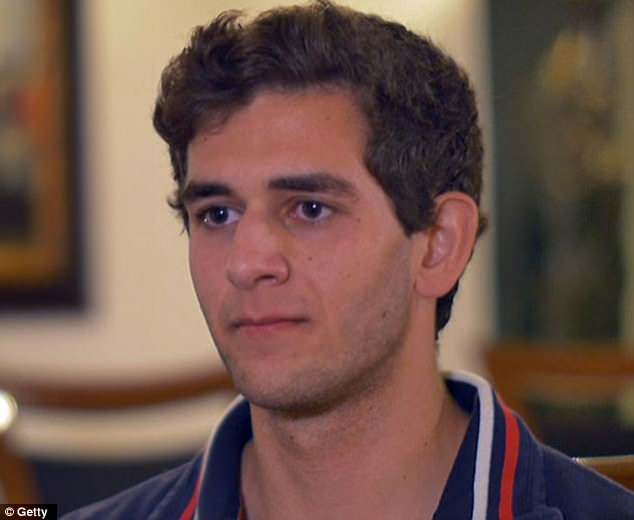 Richard Humble, 19, was riding on Duran’s car but survived. He has also filed a lawsuit 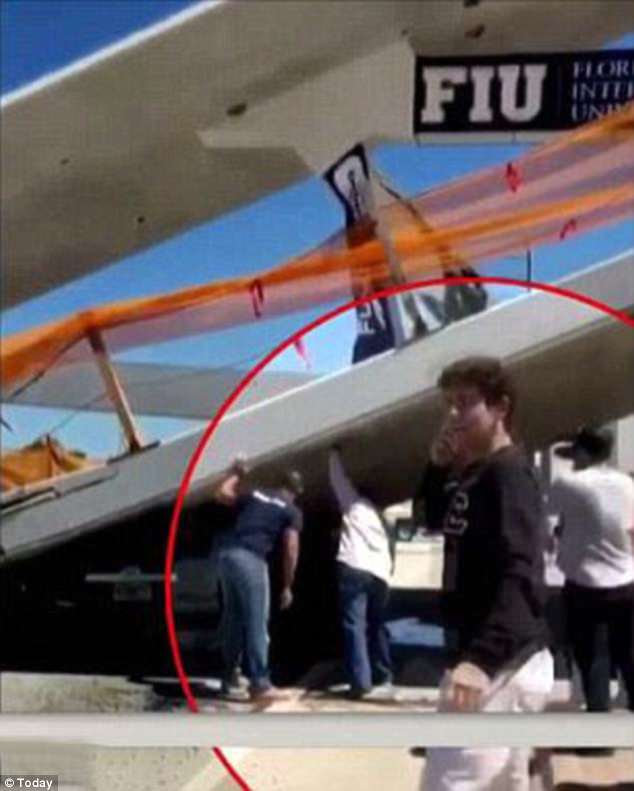 The Durans’ lawsuit is the fifth filed in connection to the tragedy and the second to come from the family of a victim.

The family of 60-year-old software engineer Rolando Fraga, who died in the collapse, also filed a suit.

As previously reported, 24-year-old Marquise Rashaad Hepburn was the first to file a suit against the companies involved in the design and building of the bridge.

Hepburn was seriously injured as he rode his bicycle under the bridge when it collapsed last week. 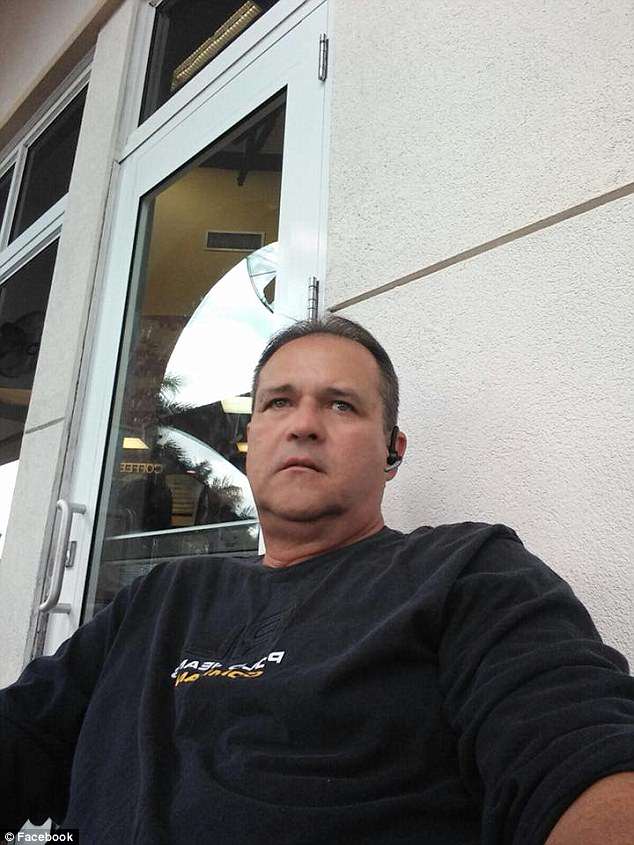 The family of 60-year-old software engineer Rolando Fraga, who died in the collapse, also filed a suit

The negligence lawsuit seeks unspecified damages from the entities involved in building the bridge.

FIU student Emily Joy Panagos, 22, who escaped the crash after her car was partially crushed also filed a lawsuit.

None of the lawsuits name the university or the Florida Department of Transportation because of an existing law that says lawyers must notify them 180 days before filing a suit. 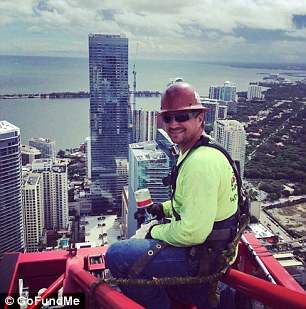 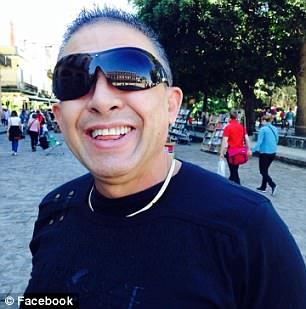 And Goldfarb said that’s exactly what the Durans plan on doing.

‘Six months and a day later, we sue them,’ the attorney told the Herald.

The Miami-based attorney also represents the family of an FIU student who was killed in August as he crossed the street the bridge was supposed to span.

The Brige’s collapse happened after changes to the its design were made.

A stress test was being performed to assess its strength when it collapsed.

US Senator Marco Rubio suggested on Twitter that officials were tightening cables which supported the structure when it collapsed but he gave no additional information.

Experts have been hesitant to blame the failure on one thing alone and have suggested instead that there were many reasons for the failure. 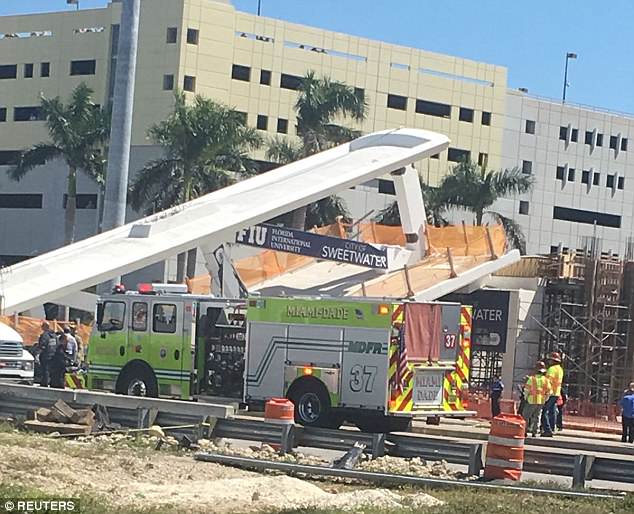 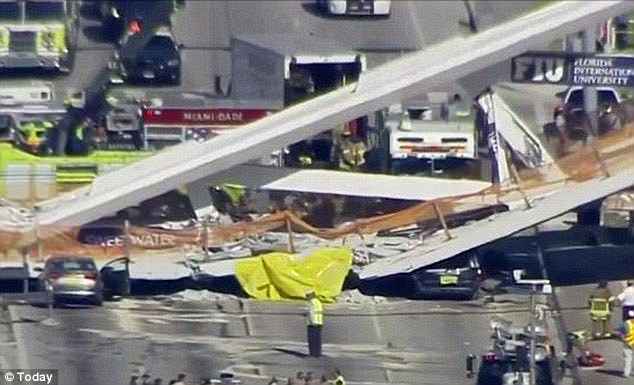