More than 200 MPs call for Windrush promises to become law

More than 200 MPs have written to Theresa May urging her to enshrine promises made to Windrush generation migrants in law.

The letter, which is predominately backed by Labour MPs, also accuses Amber Rudd of making up immigration policy “on the hoof” in a bid to overcome the scandal.

The Home Secretary is facing a barrage of calls to resign, with critics blasting her handling of the Windrush row and apparently being unaware of the Home Office’s use of targets for removing illegal immigrants.

The letter has also been signed by politicians from the SNP, Plaid Cymru and the Green Party.

Calling for the pledges to be written into law “without delay”, the letter also carries the signature of a Conservative MP, the BBC reports.

Addressed to the PM, it says: “We are calling on you to do this by bringing a statutory instrument before Parliament to ensure that the measures are implemented as quickly as possible.”

Some of the so-called Windrush generation have been threatened with deportation, refused access to public services such as healthcare or lost their jobs as a result of “hostile environment” immigration policies.

The Government has offered free citizenship to people from all Commonwealth countries who arrived in the UK before 1973, including individuals who have no current documentation.

Children of the Windrush generation are also included, as well as Commonwealth migrants who already have leave to remain and want to advance their status.

Ms Rudd said some individuals may be eligible for compensation.

The letter emerged as a senior Conservative minister appealed to ethnic minority voters not to abandon the party in this week’s local elections over the Windrush scandal.

Communities Secretary Sajid Javid, whose parents emigrated from Pakistan in the 1960s, said his first reaction when he heard people were being wrongly threatened with deportation was that it could have been his family.

However in an interview with The Sunday Telegraph he said the Government was committed to “put things right” and he urged ethnic minority voters to look at the “bigger picture” when it came to Thursday’s vote. 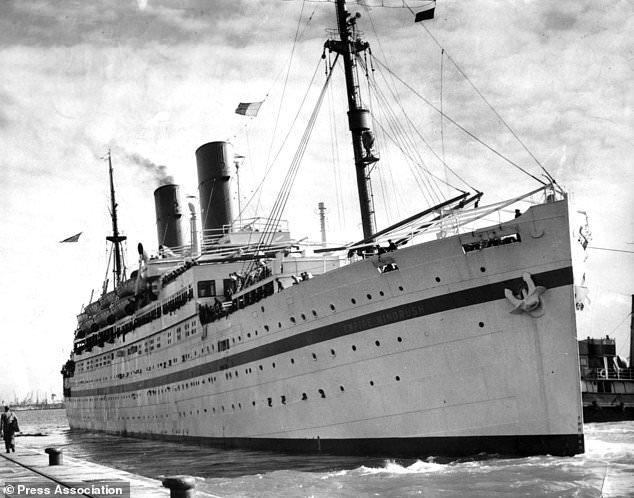 In his interview, Mr Javid said it had felt “very personal” when it came to light that Commonwealth citizens who came to the UK legally in the post-war decades – the so-called Windrush generation – were having their immigration status challenged.

However he praised the way Mrs May and Ms Rudd had acted “decisively”, setting up a taskforce to ensure those people affected had their cases resolved quickly as possible and promising a compensation scheme.

He urged ethnic minority voters not to let it affect the way they voted in the local council elections taking place in England.

Labour, however, made clear that there would be no let up on the pressure on Ms Rudd who apologised on Friday in a series of late night tweets for not knowing the Home Office did use immigration targets, when she had previously said it did not.

She said she had not seen a memo, leaked to The Guardian, referring to the targets even though it was copied to her office.

Ms Rudd faces scrutiny over whether she breached the Ministerial Code over the targets.

In a separate letter to Theresa May, shadow home secretary Diane Abbott said Ms Rudd’s explanations as to why she had told MPs there were no such targets when in fact there were “stretch credulity to the limit”.

Ms Abbott said Ms Rudd had “lost control of her department and lost the trust of the public” and should either resign or the Prime Minister should sack her.

“The Windrush scandal has exposed something rotten at the heart of Theresa May’s Government and serious questions remain over what the Home Secretary was told about targets for removals,” she said.

“The Prime Minister must launch a full inquiry to get to the bottom of who knew what and when, including whether Amber Rudd breached the Ministerial Code.”

Labour mayor of London Sadiq Khan also joined the calls for Ms Rudd to go, saying it “beggars belief” she did not know what was going on in her own department.

“What the Home Secretary and Prime Minister don’t appear to understand is that the Windrush scandal is the direct consequence of their policies and not just another example of the administrative chaos at the Home Office,” he wrote in an article for The Observer.