‘The risks are aligning’: How more than half-a-MILLION Australians could lose their jobs if China’s economy suffers a ‘hard landing’ amid trade war with the US

More than half a million Australians could lose their jobs and the country could plunge into recession if China suffers a ‘hard landing’ amid its trade war with the US.

The ongoing trade war, a potential US recession and a precarious political situation in Hong Kong could bring Chinese growth from 6.5 per cent down to three per cent, which would threaten 550,000 Australian jobs, new research suggests.

If that number of Australian jobs were lost, unemployment would soar from 5.2 per cent to 9.3 per cent.

The research will be presented on Tuesday to Rio Tinto, Australian National University and Star Casino – who are all exposed to the Chinese market – and will be told the prospect of a ‘hard landing’ is more likely if the three main factors intensified at once.

The trade war and a US recession, along with a precarious political situation in Hong Kong, could bring Chinese growth from 6.5 per cent down to three per cent

The US Trade Representative’s office reaffirmed Donald Trump’s plans to add an additional 5 per cent tariff on a $AU445 billion list of Chinese imports starting on September 1 and December 15.

The Trump administration had previously set plans to impose a 10 per cent tariff on these imports.

President Trump announced the tariff increase last Friday on Twitter in response to Chinese retaliatory tariffs on $US75 billion worth of US goods, including crude oil.

Reserve Bank of Australia governor Philip Lowe warned last year that the financial sector and the big run-up in debt could derail the Chinese economy. 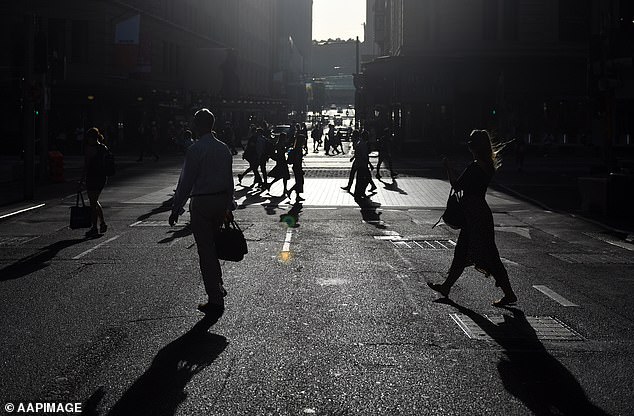 According to Deloitte modelling, a hard landing would be seven per cent of Australia’s national income, equating to $140 billion as demand internationally decreases.

The Asian Development Bank estimates a 1 percentage point drop in China’s growth could have detrimental affects on Australia’s growth rate, potentially causing it to fall by around 0.05 per cent.

Mr Thorpe said Australian universities could profit from Chinese students opting to study in Australia over more expensive tertiary education in the US and Britain.

‘As long as [China’s] government does not seek to rein in its students studying abroad, we may see Australia attract a new cohort of price-sensitive Chinese students shifting from higher-cost markets or coming to Australia as the cost of education falls,’ he said.

Earlier this month, the Australian dollar fell below 67 US cents for the first time in a decade, after the United States imposed new import tariffs on China, Australia’s biggest trading partner.

This occurred on Monday morning, after President Trump tweeted that American companies were ‘ordered to immediately start looking for an alternative to China’.

A decline in Chinese manufacturing activity, as a result of the trade war, could see the emerging Asian superpower buy less Australian iron ore, which is used to make steel. 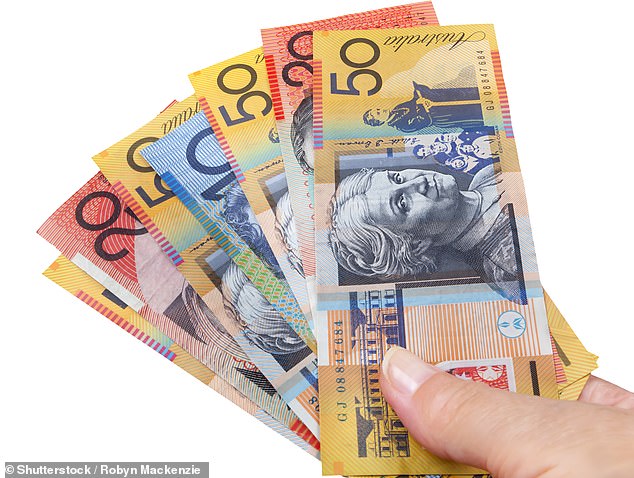 According to Deloitte modelling, a hard landing would be seven per cent of Australia’s national income, equating to $140 billion as demand internationally decreases