More than half of prisoners have suffered a brain injury

More than half of prisoners have suffered a traumatic brain injury (TBI), which may fuel violent crimes, scientists claim.

Up to 60 per cent of those in custody have experienced a severe blow to the head, whether from falls, assaults or road accidents, according to UK researchers.

Such injuries, which affected serial killer Fred West and the notorious Kray twin gangsters, are thought to alter the brain’s structure, making individuals less capable of regulating their behaviour and more at risk of psychiatric disorders.

The researchers are calling for prisoners to be screened for head injuries to help reduce their risk of reoffending.

Just one in 200 members of the general public have suffered a head injury that required hospitalisation, according to the charity Headway.

Over half of prisoners have suffered a traumatic brain injury, which may fuel violent crimes 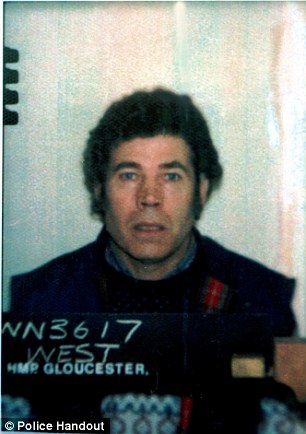 Fred West, who murdered at least 12 young women between 1967 and 1987, suffered a fractured skull that left him unconscious for seven days after being involved in a motorcycle accident shortly after his 17th birthday.

Two years later, he suffered another head injury when a girl he groped on a fire escape punched him, causing him to fall two floors.

Ronnie, one half of the ‘The Kray twins’, almost died in 1942 at just nine years old after suffering a head injury while fighting with his brother Reggie.

The pair were involved in robberies, arsons, assaults and murders in London’s east end during the 1950s and 60s.

Brain injuries are linked to reoffending and worse prisoner behaviour

Results of the study further reveal TBI-suffering prisoners are more likely to behave badly in custody, reoffend and engage poorly with any treatment they receive.

Those who have experienced TBIs are also more likely to have endured abuse, neglect or trauma, or battle mental health or substance-abuse problems.

The study’s authors state 10-to-20 per cent of people in custody have ‘complicated mild TBI or moderate-to-severe head injury’ and another 30-to-40 per cent could have milder TBI.

They add people with TBI are incarcerated ‘at high cost in facilities that might not be well placed to address their needs’.

Previous research suggests the lifetime cost of TBI is £155,000 for a person aged 15 with ‘mild-to-moderate’ injuries, which is made up of £95,000 in healthcare costs and £60,000 for additional offending.

The figures are much higher for young people who are already in the criminal justice system. 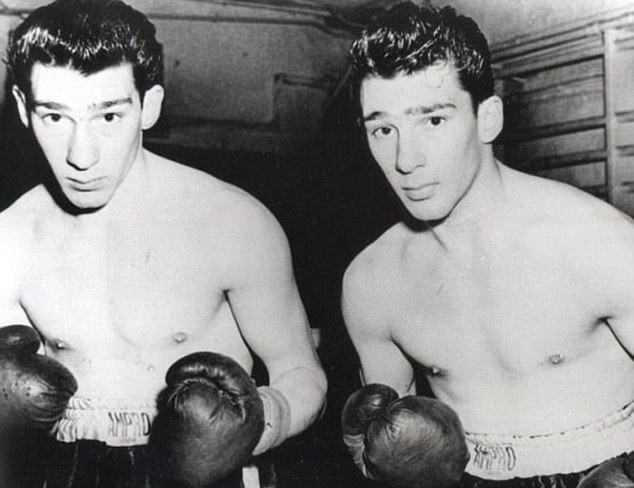 WHAT DAMAGES THE BRAIN MORE OUT OF ALCOHOL AND CANNABIS?

Unlike booze, marijuana does not affect the size or integrity of white or grey matter in the brain, even after years of exposure, a study found.

The scientists add, however, research into cannabis’ mental effects are still very limited.

Lead author Rachel Thayer said: ‘Particularly with marijuana use, there is still so much that we don’t know about how it impacts the brain.’

In the US, 44 percent of those aged 12 or over have used cannabis at some point in their lives.

Washington, Oregon, California, Alaska and Colorado have legalised marijuana for medical or recreational use.

Lead author Professor Huw Williams from the University of Exeter said: ‘Addressing traumatic brain injury offers a means to not only improve the lives of those who offend, but also to reduce crime.

‘A range of measures could reduce the risk of crime following traumatic brain injury.

‘These could include any form of neurorehabilitation, and better links between emergency departments, community mental health services, GPs and school systems that might lead to early identification and management of traumatic brain injury in children and young people, particularly in areas of socioeconomic deprivation.

‘On a person’s entry into the justice system, there is an opportunity to deliver routine screening for traumatic brain injury and provision of treatment options.

‘Another beneficial step could be brain injury-link workers in prisons to enable screening and support for those with traumatic brain injury.’

The researchers, which also included scientists from the universities of Manchester, Oxford, Glasgow and Sheffield, and the London-based Centre for Mental Health, conducted their study by analysing various trials investigating the link between head injuries and imprisonment.

The findings were published in the journal The Lancet Psychiatry.