The rituals are being performed despite church rules that restrict the ceremonies to a member’s ancestors, according to a researcher who has spent two decades monitoring the church’s massive genealogical database.

The discoveries made by former Mormon Helen Radkey and shared with The Associated Press likely will bring new scrutiny to a deeply misunderstood practice that has become a sensitive issue for the church. 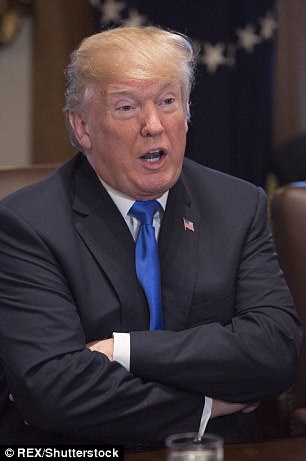 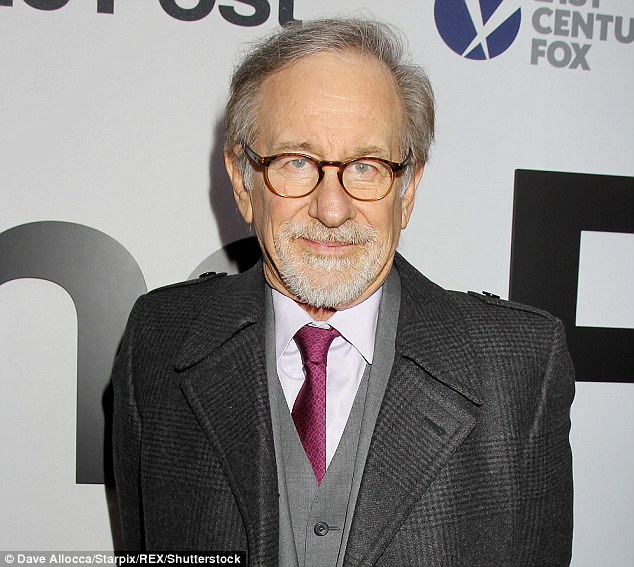 The rituals are being performed despite church rules that restrict the ceremonies to a member’s ancestors (Pictured: Steven Spielberg December 14, 2017)

The church, in a statement, acknowledged the ceremonies violated its policy and said they would be invalidated, while also noting its created safeguards in recent years to improve compliance.

Proxy baptisms are tied to a core church teaching that families spend eternity together, but the baptisms do not automatically convert dead people to Mormonism.

Under church teachings, the rituals provide the deceased a choice in the afterlife to accept or reject the offer of baptism.

The Church of Jesus Christ of Latter-day Saints is the only major religion that baptizes the dead, and the ritual has contributed to struggles by the faith to combat the mischaracterization of its beliefs.

The church’s stance on family and the afterlife is behind a massive collection of genealogical records the Utah-based church compiles from around the world and makes available to the public through its website www.familysearch.org.

Proxy baptisms are recorded in a password-protected part of the database accessible only to church members. 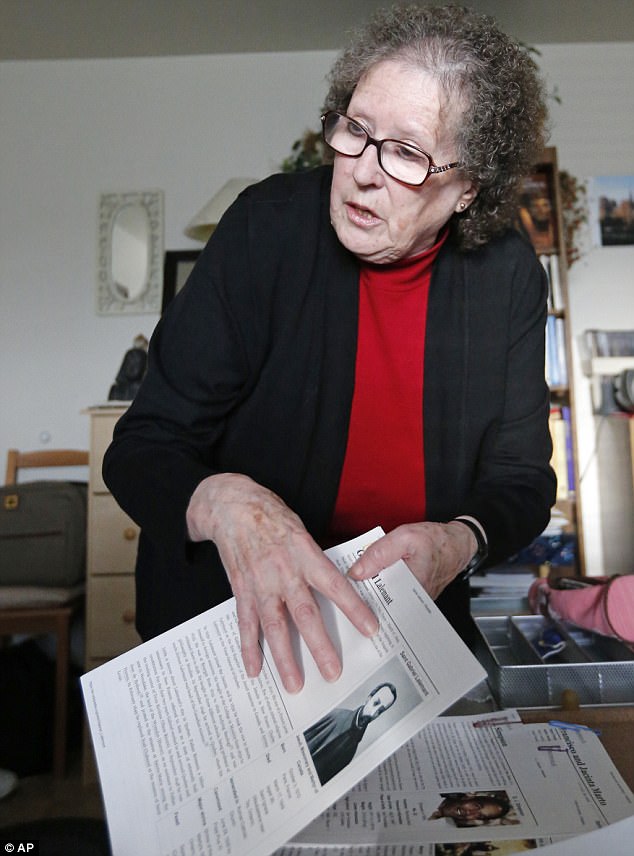 The ceremonies first drew public attention in the 1990s when it was discovered they were performed on a few hundred thousand Holocaust victims, which Jewish leaders condemned as grossly insensitive.

The posthumous baptizing of Holocaust victims reopens Jewish wounds from being forced in the past to convert to Christianity or face death or deportation, Jewish genealogist Gary Mokotoff said. 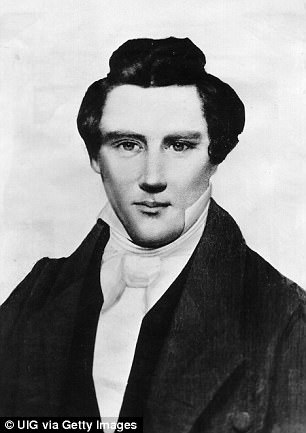 After discussions with Mokotoff and other Jewish leaders, the LDS church in 1995 established a rule barring baptisms of Holocaust victims except in rare cases where they are direct ancestors. It also bars proxy baptisms on celebrities.

But periodic controversies erupted when new proxy baptisms were found listed in the church’s genealogical database, including Radkey’s 2012 discovery of one performed on Anne Frank.

The church apologized then, sent a letter to members reiterating its guidelines and announced the creation of a firewall aimed at preventing the inappropriate use of proxy baptisms.

‘The church cares deeply about ensuring these standards are maintained,’ spokesman Eric Hawkins said in the latest statement.

In recent years, it has implemented additional safeguards, including adding four full-time staffers who watch the database and block baptisms on restricted names, he said.

That includes a list of Holocaust victims sent each month by a Jewish human rights organization in Los Angeles. 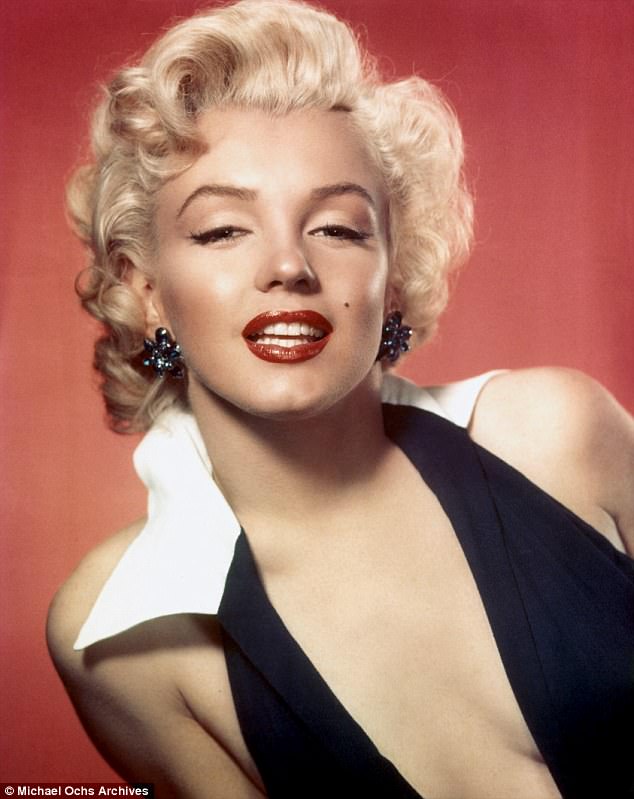 Radkey, who left the LDS church in the mid-1970s and was later excommunicated after publicly criticizing it, was blocked from the part of the database that shows the baptisms until recently getting a login from a Mormon friend.

The suburban Salt Lake City woman has dedicated countless hours to researching proxy baptisms because she believes people’s religious preferences should be respected even after they’re dead. 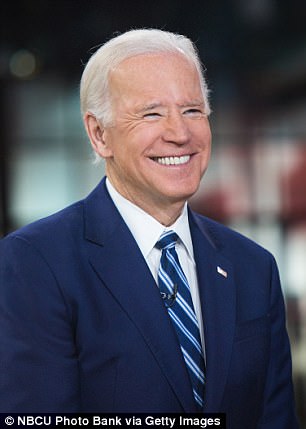 Printouts and screenshots of Radkey’s latest research show that in the past five years, proxy baptisms were performed on at least 20 Holocaust victims.

They also were performed on Humphrey Bogart and Marilyn Monroe; the mother of Queen Elizabeth II; and grandparents of Kim Kardashian and Carrie Fisher and U.S. politicians Joe Biden, John McCain and Mike Pence.

Radkey said she found no evidence of ancestral ties to Mormons.

But Rabbi Gary Greenebaum, the former national director of interreligious affairs at the American Jewish Committee, said he’s seen firsthand that the church takes seriously preventing Holocaust baptisms and said leaders are acting in good faith to honor the agreement.

Greenebaum was brought on by the church to help remedy the issue about seven years ago and receives monthly reports from the database team about potential Holocaust baptism attempts. He estimates they stop five to 12 attempts each month.

That fact that only 20 slipped through in a five-year period is a testament to how much money, time and effort the church has devoted to upgrading its computing systems to detect and block unauthorized baptisms. 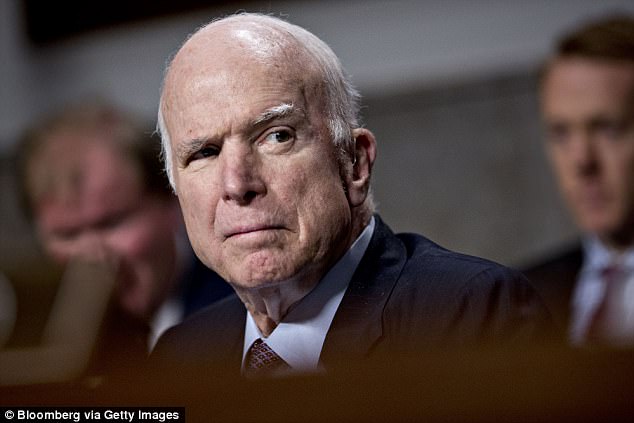 ‘I’d like to own the baseball team that batted that well,’ Greenebaum said. ‘They’re seriously doing their work.’

That type of flagging means a baptism is blocked until the person seeking to perform it can prove a direct familial relationship, Hawkins said. It shows the safeguards are working, he said.

Hawkins added that while some suggest certain names should be deleted from the database, church officials need them there so they can monitor for unauthorized baptisms.

The Simon Wiesenthal Center previously asked that Wiesenthal, who died in 2005, be removed from the database, said Rabbi Marvin Hier, its founder and dean. Hier said he plans to send a letter to Mormon officials asking that his name be removed again. 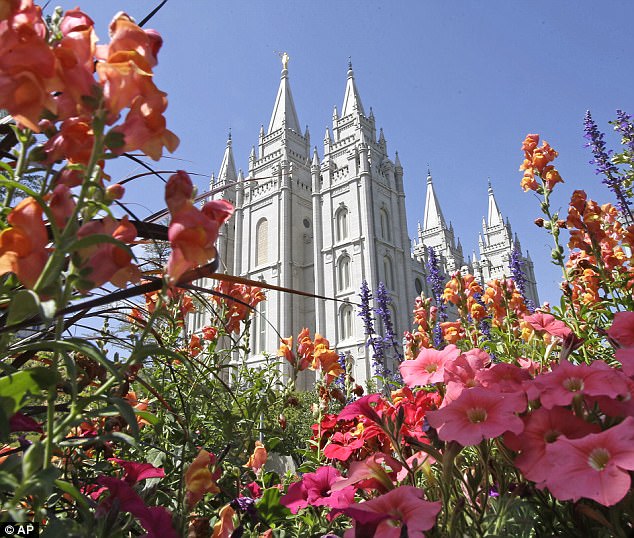 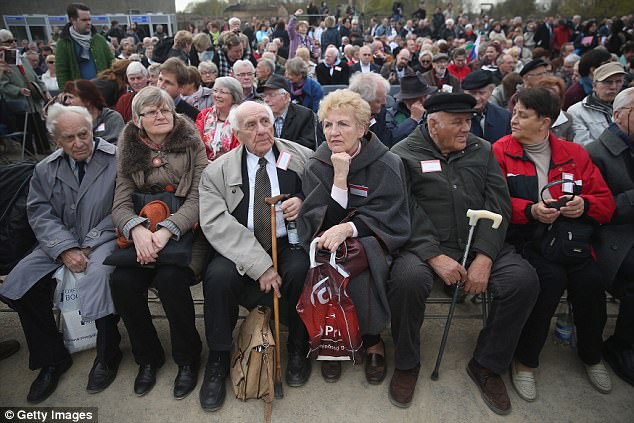 ‘They may mean well, but it’s insulting to Jews, and it would be insulting to Mr. Wiesenthal,’ Hier said. ‘He lived a life of good deeds, and he doesn’t need any assistance in getting to heaven.’

Radkey also uncovered attempts to baptize people still alive or recently dead such as O.J. Simpson, Charles Manson and mass shooters Stephen Paddock and Devin Patrick Kelley. Those requests were blocked and flagged as ‘not ready’ or in need of more information.

Ryan Cragun, an associate professor of sociology who studies Mormonism at the University of Tampa, said Mormons are striving to baptize everyone who has ever lived to help get non-Mormons out of ‘spirit prison’ in the afterlife and receive exaltation.

One reason for performing the ritual on Holocaust victims is that their names are easy to find in government records, which creates an efficient way to quickly baptize more people, said Cragun, who was raised Mormon but no longer belongs to the church.

The baptisms of public figures are likely based on two factors, he added. First, people naturally think about celebrities more often because they see them on TV and in movies or hear them on the radio. Secondly, Mormons are similar to other social groups in that they like to claim famous people as their own.

Posthumous baptisms are performed at the church’s 159 temples around the globe, mostly by young people. Members are escorted to a decorative baptismal font resting on statutes of 12 oxen. An adult or older teen male reads a short prayer, and the member – representing the dead relative – is immersed in water.

Each baptism is recorded in the database.

At a conference this year, top LDS leaders stressed the importance of proxy baptisms – saying God wants all his children ‘home again, in families and in glory’ – and encouraged young members to get involved. The church has nearly 16 million members worldwide.

‘Temple work is an act of love,’ said Hawkins, adding, ‘It is a selfless work that builds deep connections to our forebears and a love for God and his children.’