Chateau de Morrisons! £7 white wine is crowned the best supermarket bottle in the WORLD at a prestigious competition

Morrisons has proved you don’t need to spend more than £10 on a bottle of wine after its £7 bottle was crowned the best supermarket buy in the world at a prestigious competition.

The supermarket’s Mastercraft Sauvignon Blanc, currently on offer down from £10, was awarded 97 out of 100 points at the 2018 Decanter World Wine Awards, which are regarded as the Oscars of the wine industry.

It was the best own-brand supermarket wine to win a prestigious platinum award, which are only handed out to the highest scoring wines.

Morrisons’ Mastercraft Sauvignon Blanc, currently on offer down from £10 was awarded Platinum at the Decanter World Wine Awards 2018

Only 17 other bottles scored high than Morrisons’ discount bottle, which included fine wines such as a £200 bottle of Domaine de la Vougeraie Charmes-Chambertin Grand Cru 2016.

No other UK supermarket won a Platinum medal.

He said: ‘It has been allowed to rest after fermentation, giving it a really smooth and creamy texture.

‘It looks really fresh and it’s really easy to drink’. 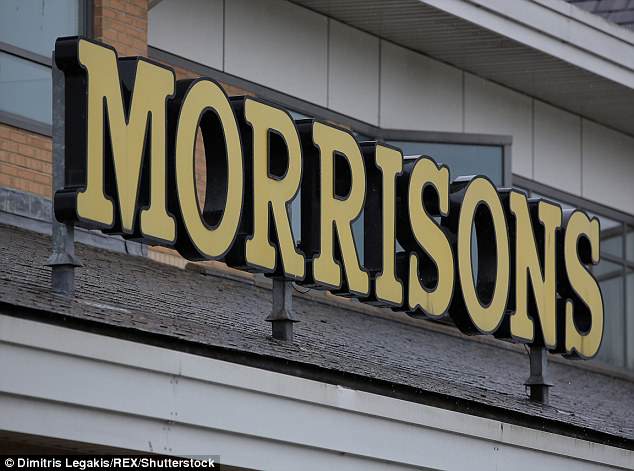 Morrisons’ wine expert Clive Donaldson said: ‘We’ve worked with hard-working grape-growers and winemakers at this vineyard to create a wine that not only tastes great, but is affordable for customers.

‘It’s perfect with grilled prawns on a bank holiday barbecue.’

It’s not the first time a Morrisons bottle has picked up a prestigious award.

In December last year, its £4.75 Claret was recognised with a silver medal at the International Wine Challenge (IWC) competition.