Sydney and Melbourne house prices could plummet by up to 30 per cent if Labor wins the next election, a mortgage broking group claims.

Property strategist Bushy Martin, the founder of Know How Property Finance, said the Opposition’s plan to scrap the negative gearing tax break for housing investors was a recipe for a recession.

‘Something of the magnitude of these taxation changes has the potential to trigger an economic catastrophe,’ he told Daily Mail Australia today from Germany.

Sydney and Melbourne house prices could plummet by up to 30 per cent if Labor wins the next election, a mortgage broking group says

‘It’s got the potential to trigger the recession that we didn’t need to have.’

Sydney house prices have already fallen by 7 per cent since peaking in mid-2017, after the Australian Prudential Regulation Authority imposed stricter lending rules on investors.

Mr Martin predicted house prices could fall by up to 30 per cent in Sydney and Melbourne, from last year’s peak, if Opposition Leader Bill Shorten won the next federal election, due by May.

‘If you trigger a cataclysmic change like the tax revolution Labor are looking to institute, then you’re more likely to see in the vicinity of 20 to 30 per cent,’ he said. 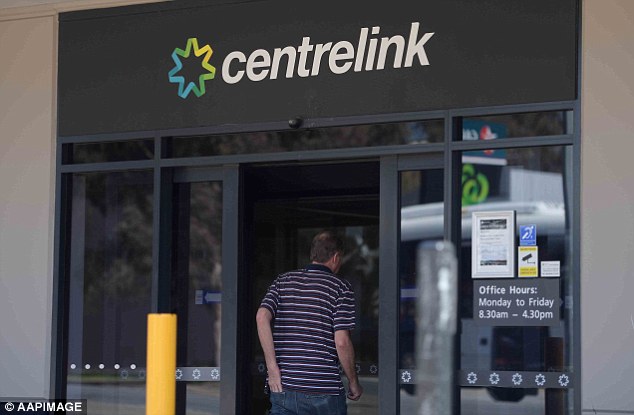 Bushy Martin, the founder of Know How Property Finance, said the Opposition’s plan to scrap negative gearing tax break for housing investors was a recipe for a recession

Labor is promising to scrap negative gearing for future purchases of existing properties, which would stop investors from claiming losses from rental income as a tax deduction.

The Opposition is also proposing to halve the capital gains tax discount from selling an investment property from 50 per cent to 25 per cent. 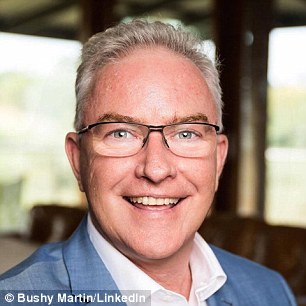 Earlier this week, Swiss bank UBS economists George Tharenou, Carlos Cacho and Jim Xu said more credit tightening and a reluctance on the part of the Reserve Bank of Australia to cut rates from a record low of 1.5 per cent would see ‘the longest house price downturn in decades’.

They predicted house price falls of 10 per cent from their peak.

The UBS economists based in Australia pointed out that investor home loans slid by more than 30 per cent during the mid-1980s when Bob Hawke’s Labor government abolished negative gearing for all future rental property investors.

The policy was scrapped in 1987, even though rental vacancies were only affected in Sydney and Perth.

A Newspoll out this week showing the Opposition leading the government 54 to 46 per cent after preferences.