Two more deaths from the rare mosquito-borne virus, Eastern equine encephalitis (EEE) have been reported, bringing the US total to nine for this year.

James Longworth, 78, of Massachusetts died of the viral infection, as did Patricia Shaw, 77, a Connecticut resident and the first death the sate has reported, according to a local NBC affiliate.

Warm temperatures and the movement of more people into previously uninhabited, swampy areas has driven up cases of the usually rare disease that kills one in three people infected.

The family of Patricia Shaw confirmed that she died at 77 after contracting EEE, a rare mosquito-borne viral infection. She was the first to die in Connecticut amid a slew of cases

And Longworth was the second person to die in Massachusetts this year, but the number of cases there has climbed to 10, health officials there said Friday. 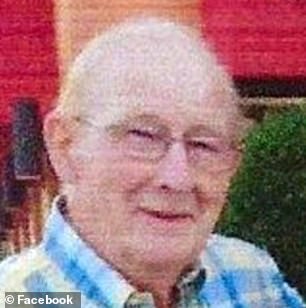