Mosquito weather creates a perfect storm for insect to breed

Dry spells, plenty of rain and king tides have created the perfect storm for a mosquito epidemic, according to health professionals.

The salt marsh mosquito has been labelled the main culprit.

A health warning has been issued as the salt marsh mosquito can carry both the Ross River and Barmah Forest viruses.

Sometimes aspirin or paracetamol are enough to treat the virus but a doctor will advise on the best course of treatment.

Medical professionals must also report the diagnosis to the Department of Health as they investigate all mosquito-based illnesses from and foreign to New South Wales in order to determine where the disease came from.

Health authorities are expecting ‘peak numbers’ between now and Easter however Dr Webb told the Newcastle Herald this was expected to die down by the end of April.

Hunter New England Health public health physician David Durrheim said this was a good time to get the warning out there.

There have only been 18 cases of ross river virus and five cases of barmah forest virus in the Hunter New England Health.

This time last year there were 141 cases of the ross river virus. 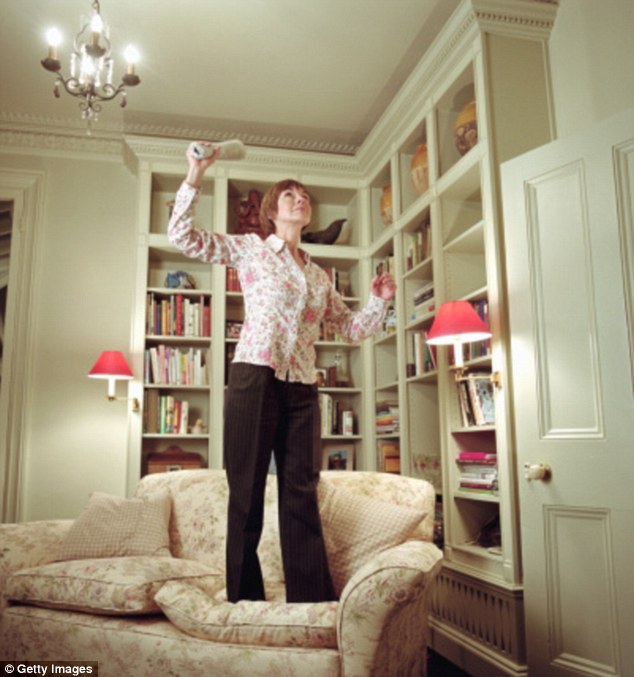 Symptoms include rashes, fever, swollen joints and nausea and diagnosis are reported to the health department (stock image)

There were no cases of barmah forest virus in 2017 and typically the HNEH area only get between ten and 20 cases a year.

Places with shade and water are likely to attract the attention of mosquitoes but high-target areas include Shortland, Hexham, Carrington, Callaghan and Blackbutt Reserve.

However the mosquitos can be found across the state.

The only relief for the area is the fact that the Hexham grey mosquito preys on the salt marsh mosquito.

What is Ross River and Barmah Forest virus?

The Ross River and Barmah Forest viruses is a virus that can spread by the bite of certain types of infected female mosquitoes.

It can only be diagnosed through a blood test. There are no registered vaccinations to help prevent catching the virus.

Sometimes aspirin or paracetamol are enough to treat the virus but a doctor will advise the best form of treatment.

Diagnosis of the virus must be reported to the Department of Health so they can keep track of infected areas.