A shrine has been built in memory of Britain’s most prolific burglar who racked up more than 700 break-ins before he was 18.

Bradley Wernham, 27, was branded a ‘one-man crimewave’ after taking more than £1million in stolen goods between the ages of 12 and 18.

He sparked national outrage when a judge took pity on him in 2009 after he confessed to 17 burglaries and asked for the other 645 he had committed to be ‘taken into account’.

The career criminal, originally of Harlow, Essex, only ever spent a year and a half in prison and was living with his partner Louise Upton.

But he was found dead in a field in Gilston, Hertfordshire on November 23 after disappearing from a pub drinking session on November 19.

As a way of paying tribute to him mourners have erected a shrine in Harlow town centre. 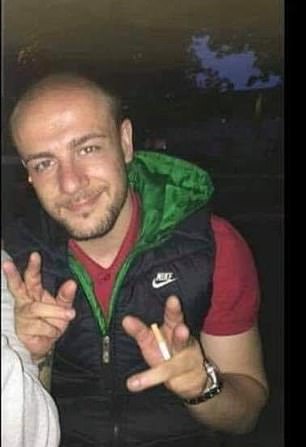 The day after his death his partner posted on Facebook: ‘You meant the world to me Bradley Wernham u were the best thing that happened to me.

‘I miss ur cuddles and kisses,I miss ur smell and ur snoring,I just miss u.

‘I’m heart broken right now,but I take comfort in knowing that u loved me and u got me,and I got u,I love u babe xxxx.’

She told the local newspaper: ‘He was amazing. I saw him every day. He was there for me and he was changing his life.’

His grandmother Pauline told the paper: ‘He made people happy and he was very funny.’

His mother Sharon added: ‘If he saw homeless people he would go and get them chips and make sure they had been fed. He will never be forgotten.’

Her son started his life of crime aged 10 regularly targeting people’s homes, garages, pubs, schools and even a church.

Wernham escaped jail in October 2009 and was given a curfew and 150 hours community service. 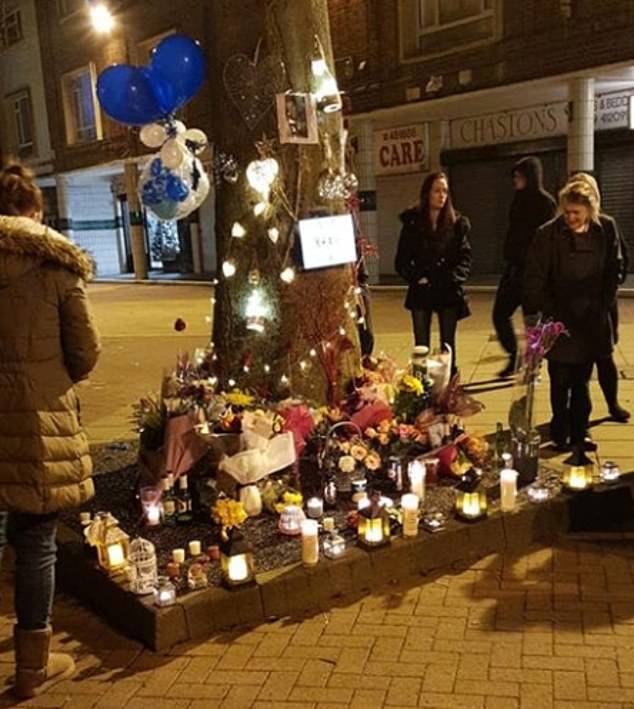 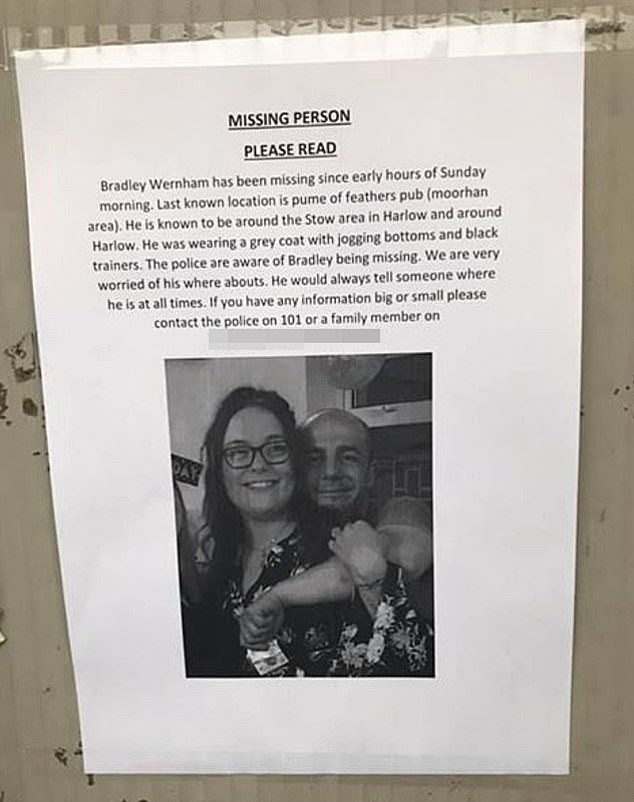 He was able to live rent-free in his own flat and was sent to college at the taxpayers’ expense after the judge made him promise to turn his life around.

But just three months later he was arrested in wake of a ‘500 per cent spike’ in burglaries in Chelmsford, Essex.

He was jailed for five years in August 2010 at Chelmsford Crown Court after confessing to aggravated vehicle taking and attempted burglary, but was released after 18 months.

Speaking at his 2009 court hearing at the same court, Judge Christopher Ball, QC – in sparing him jail – said: ‘This is a unique solution

‘This is about as unusual a sentencing hearing case I have ever come across.

‘To find someone who owns up to over 640 offences covering a six-year period whilst he has another 20-odd before court is a very, very unusual situation.’ 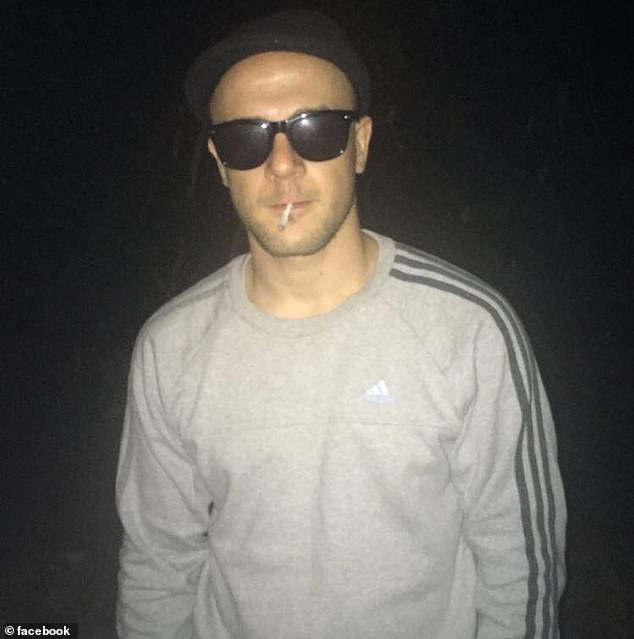 Pictured: Bradley Wernham was ‘changing his life’ according to his partner

At his case in 2010 the same judge told him: ‘You cast yourself as a victim and you’re not.

‘Until you are a man, or man enough to appreciate that fact, there will be little hope in you changing your conduct.’

A spokesman for Essex Police confirmed this week that the body of Wernham had been found at 1pm and that his death is currently being treated as ‘unexplained but not suspicious’.

He said: ‘A 27-year-old man from Harlow was reported as missing on November 19 and we carried out enquiries to try and find him.

‘The search was suspended following the discovery of a man’s body near Gilston in Hertfordshire on November 23.’