The majority of homeowners expect house prices to grow in the short-term, despite evidence pointing to a slowdown in the property market, a new survey suggests.

Around four in five property owners, or 81 per cent, remain optimistic about house price growth in the next six months, although the picture varies across different regions.

Those in Yorkshire and Humber and the North West are the most optimistic about their local property market, with some 91 per cent of in both areas expecting house price rises throughout the rest of 2019.

Property market hopes: Some 81 per cent of UK homeowners think prices will continue to rise

But Londoners – where house prices have been in decline recently after years of stable and steep increases – are the least optimistic, with only 67 per cent of people expecting rises.

The sentiment survey of over 2,000 people registered on property website Zoopla actually mirrors current regional trends in the property market.

Because although average UK house price growth has slowed down, remaining below 1 per cent, the picture differs greatly depending on the region.

Yorkshire and the Humber showed the highest annual growth, with prices increasing by 3.6 per cent in the year to March, according to the latest data from the Office for National Statistics and the Land Registry.

Similarly, survey respondents in the region are the most optimistic and expect prices in the region to rise on average by 4.5 per cent over the next six months, according to Zoopla.

Meanwhile, Londoners, who have seen house prices actually fall by 1.9 per cent over the year to March on average, are the most pessimistic.

However, those in the capital who forecast prices to pick up, expect average property inflation of 4.5 per cent over the next half year. 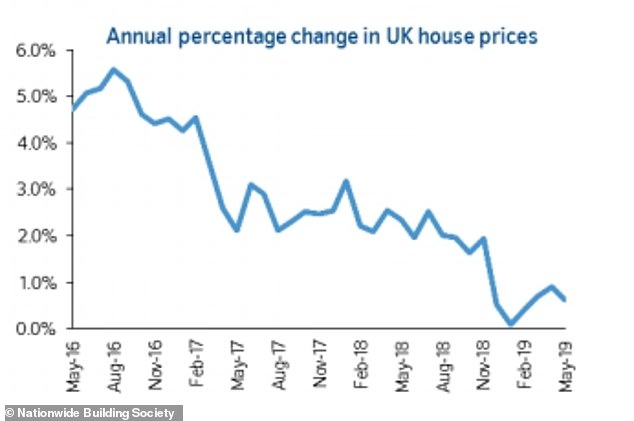 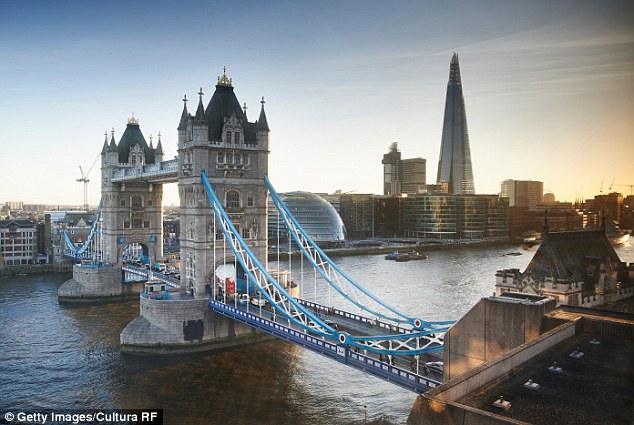 Londoners are the least optimistic about house prices in the capital, according to the survey

Scotland is the third most optimistic region when it comes to the future of the local property market, with 90 per cent of homeowners expecting an increase.

But Scots are the most confident when it comes to the rate of increase, expecting prices to rise on average by 5.5 per cent, according to Zoopla.

The South East and the North East are the second and third least confident regions, with 74 per cent and 78 per cent anticipating increases respectively.

‘Despite evidence of a slowing housing market and ongoing political uncertainty, homeowners remain optimistic about the future of property prices,’ said Laura Howard, a spokesperson for Zoopla.

‘Whether or not these forecasts prevail, consumer sentiment plays a crucial role in the health of the housing market.

‘A feeling of stability means buyers are more likely to start actively looking for their next home, confident that now is the right time to make a purchase. And, in turn, an active pool of buyers will encourage sellers to list their homes for sale.

‘Measured confidence in the housing market is also more likely to see homes marketed at the right price which, by its nature, generates demand.’