Mother, 30, jailed after lying about baby’s father on birth certificate

Pregnant new mother, 30, is jailed for eight months after lying about the father of her baby on the birth certificate to spite her ex-boyfriend

A pregnant mother was jailed for eight months after lying about the father of her baby on the birth certificate to spite her ex-boyfriend.

Louise Boyce, 30, pretended her new boyfriend Nathan Leggatt was the baby’s father instead of her former lover Ashley Sayce – and took him to register the birth.

When the couple filled in the paperwork they told officials they were the baby’s parents.

Leggatt, 34, broke down in tears during the signing and told staff: ‘It’s a bit emotional to register the baby’s birth.’

But Swansea Crown Court heard Boyce had ‘acted out of spite’ by leaving her ex-boyfriend off the birth certificate because the pair had a bitter split.

Their lies were rumbled after social services got involved – and a paternity test proved the truth in the case. 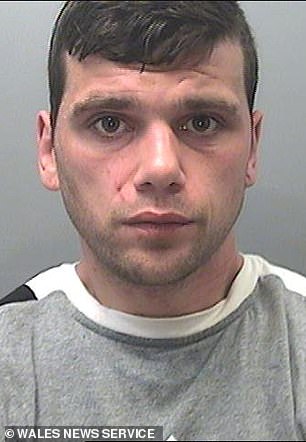 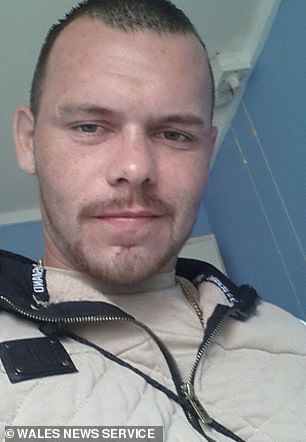 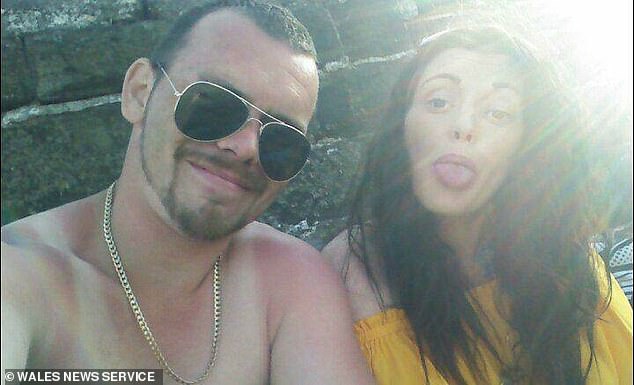 Sayce (left) is the child’s real father, but due to an acrimonious split with Boyce (right) he was left off the birth certificate in an act of spite

Boyce and Leggatt, both of Manselton, Swansea, were arrested and admitted will-fully giving false information concerning registration of a birth.

David Singh, defending Boyce, said she acted ‘out of spite’ towards her former partner Mr Sayce, and a ‘desire’ for Leggatt to be the baby’s father.

Andrew Evans, defending Leggatt, said he ‘had a genuine desire’ to play an active role in the baby’s welfare and wanted to be loyal to Boyce.

Boyce – who is pregnant again – was jailed for eight months and Leggatt jailed for six months at Swansea Crown Court.