Mother, 49, sheds 24kg in months after she embarked on a ‘diet part-time’ by fasting

When Tracey fell ill, she found herself struggling to exercise.

The mother-of-one, from Sydney, tipped the scales at 79kg after she ate large portions of her meals.

As she juggled her busy work and family life, the now 49-year-old accountant said her weight spiralled out of control when she completely stopped working out.

But she embarked on ‘diet part-time’ by fasting two days a week where she cut her intake down to just 500 calories – and ate 1,200 calories on the other five days.

And within months, she noticed her weight started to dramatically fall off.

Here, she revealed how she made the drastic lifestyle overhaul that saw her slim down to a healthy size eight in a matter of months. 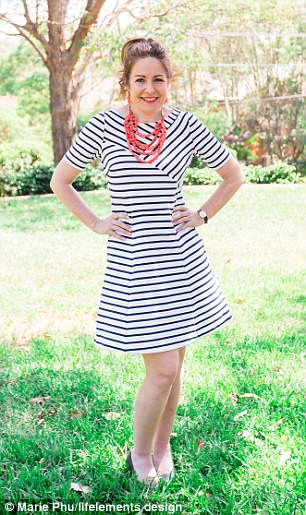 Speaking to Daily Mail Australia, Tracey revealed her weight spiralled out of control when she fell sick on a trip to Africa in 2010.

‘I was super fit and slim but then I got quite sick when I was in Africa,’ she recalled.

‘When I returned home, I was still going to the gym but I was very unwell. I found out I had anemia so I had to stop exercising until I got my iron levels back up.

‘From there, I got into an unhealthy lifestyle.’

Tracey explained how she was eating unhealthy meals such as ‘fatty’ sausages, fried chicken schnitzel and carbohydrates such as potatoes.

‘I was getting into a lifestyle of eating the wrong foods,’ she said.

‘I was always busy so I would just eat convenient foods or pre-packaged meals from supermarkets – any meals that would take just five minutes to cook.

‘When I was feeling peckish, I would snack on a muffin – and I was pretty much eating all the wrong types of foods.’ 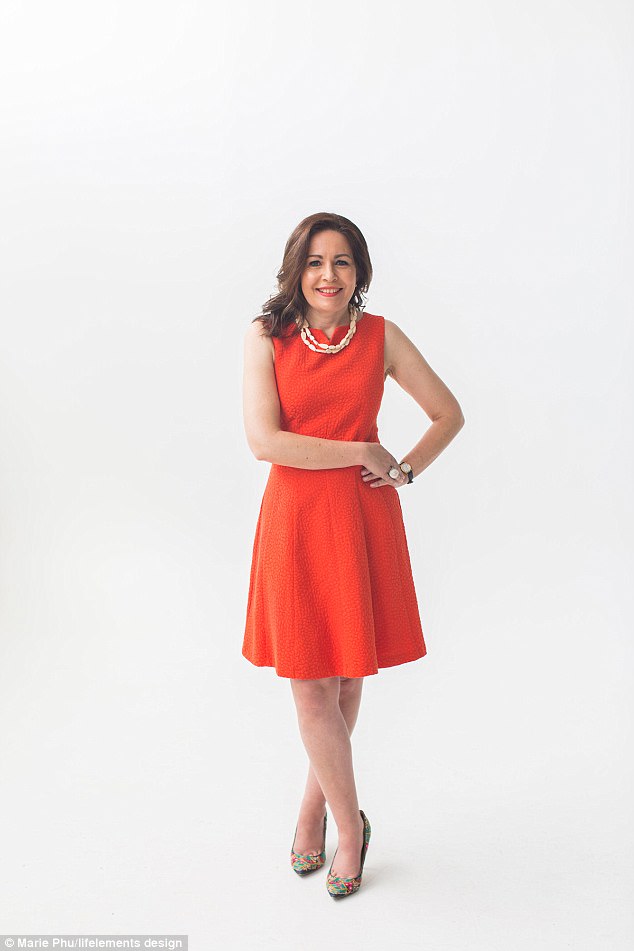 HOW DOES FASTING WORK?

One of the main reasons fasting works so well is because you still get to live a ‘normal’ life.

Your lifestyle can still include dining out, enjoying a glass of wine, having your cake, (and yes- eating it too); safe in the knowledge that intermittent fasting is taking care of you.

The approach to intermittent fasting (also known at the 5:2 part-time diet) encourages dieters to cut their calorie intake on two days to 500 calories – and eat normally up to 2,000 calories over the other fives days.

She found herself out of breath when she did attempt to exercise.

‘If I did do a bit of exercise, I would lumber around. I was struggling. When I went bush walking, I was panting and just going up a flight of stairs was difficult,’ she said.

‘I didn’t participate in anything anymore. I felt invisible. I dressed to hide myself, I avoided situations where I’d feel fat, unfit and ugly compared to others.

‘I have an identical sister who’s skinny so it was a direct comparison to myself – and seeing how skinny she was compared to me really triggered me to change.’

Tracey said her weight eventually put her down – and she started to have insecurities about herself.

‘I had low mood, I wasn’t exercising, and I hated the way I looked but couldn’t find the motivation to make a change. I wasn’t getting the best out of life,’ she said.

‘I was heading towards 50 and life was passing me by.’ 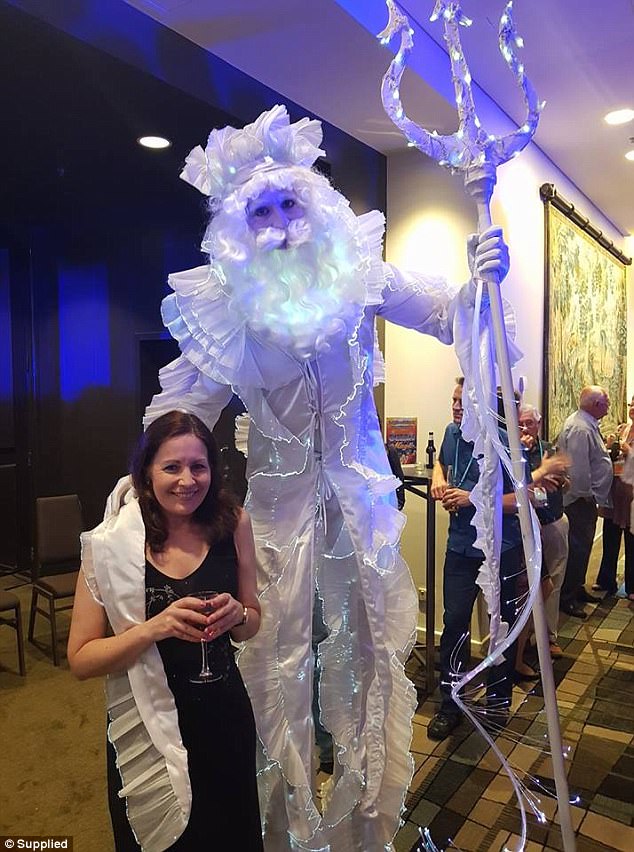 SNACKS: Handful of nuts such as cashews or almonds

DINNER: Small piece steak or chicken with salad or vegetables

But it wasn’t until she was travelling with her 14-year-old son Ben in New Zealand last year, she realised she needed to do something about her weight.

‘We did a lot of activities like whitewater rafting and going on boats. I felt like an elephant because everyone was fit and healthy. I was embarrassed. I wore a wet suit and felt like a beached whale.

‘We went on a zip line and we were told the heavier you are, the faster you’d go. I went past my son like a rocket – that really brought home to me.

‘I realised that life can be fun, and that my weight was one factor that was having a hugely negative impact on me, especially in terms of my confidence.

‘So, it really did affect my life.’

She knew she needed to turn her life around so she could enjoy her life.

‘A friend told me that I still had half a life to live, and to stop thinking that the best years are over and start making today count,’ Tracey said.

‘I’d tried making changes in the past, but it seemed too difficult to sustain.’ 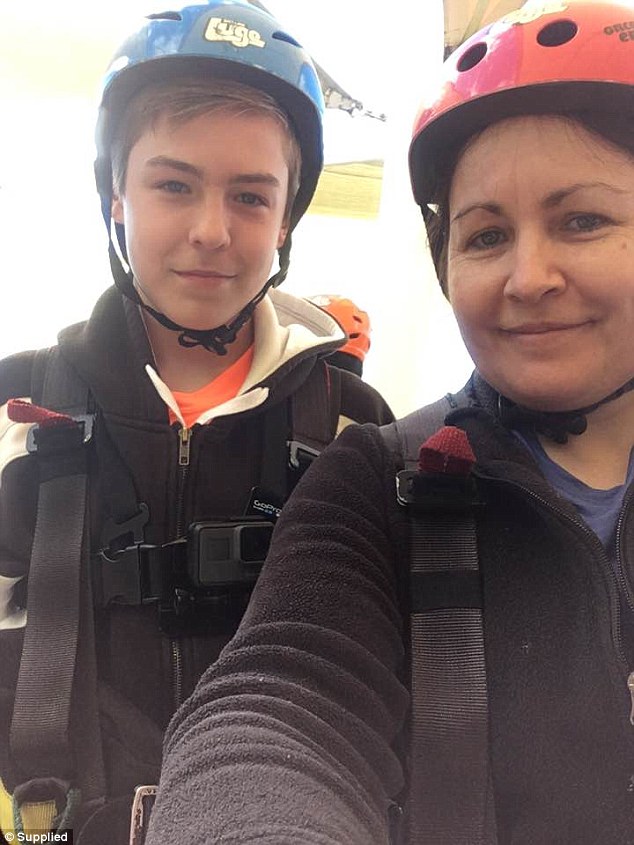 It wasn’t until she was travelling with her 14-year-old son Ben in New Zealand, she realised she needed to do something about her weight (pictured together) 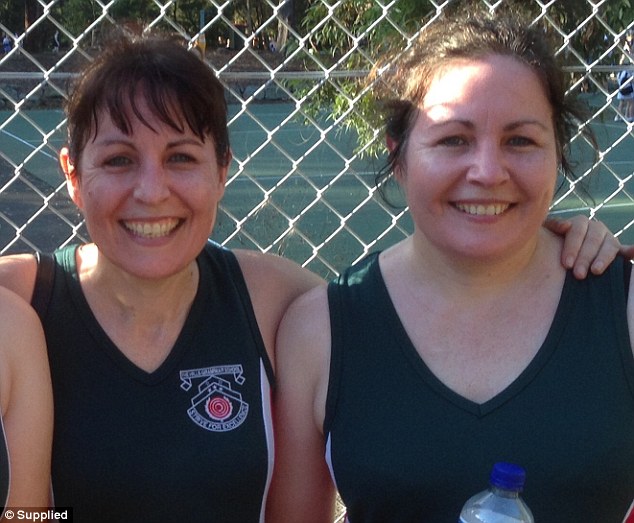 And in April last year, she turned to SuperFastDiet – where dieters are encouraged to cut their intake to 500 calories on two days – and eat up to 2,000 calories over the other five days.

‘It was just so doable and so flexible. Instead of dieting 24/7, all I had to do was have reduced calories a couple of days a week,’ she said.

‘The best part was that I could choose which meals to have, which days to fast and when I could enjoy a treat.’

Tracey – who went from a size 14 to a size eight – dramatically lost 24kg in 33 weeks. She now weighs a healthy 55kg – three kilos below her original goal weight.

‘It was honestly so simple,’ Tracey said. 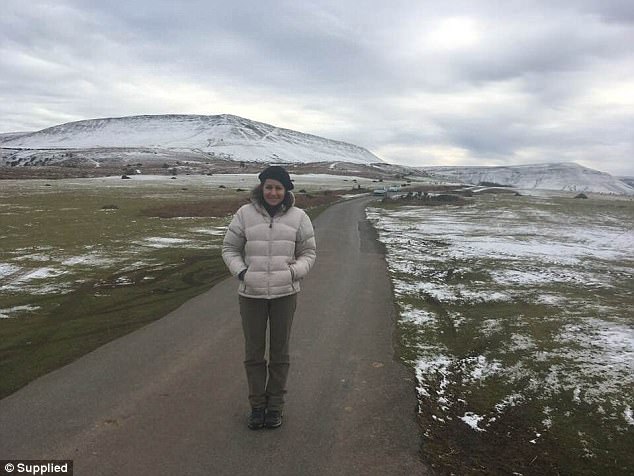 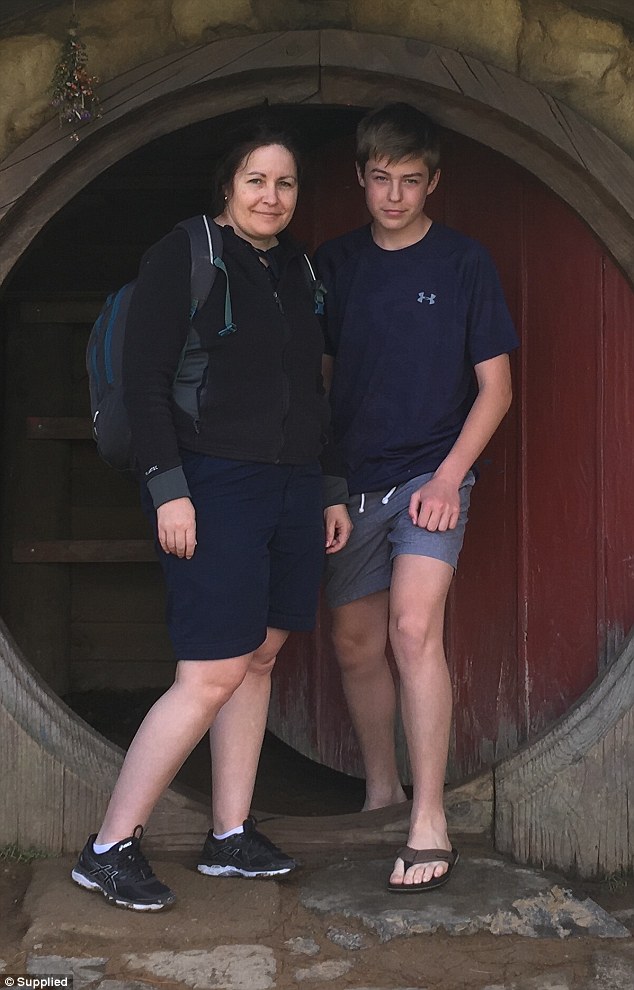 ‘Once I started losing weight, my health and life in general improved in a lot of other ways. I prefer the skinny version of me. I feel much happier everyday.

‘I go out with friends far more, I’m doing a lot more physical activity like bush walking, and sport, and general exercise. I’ve even challenged my son to a push-up competition and won.

‘I can actually bear the shop changing room experience without leaving empty handed in despair. I don’t hide anymore. My confidence has risen enormously.

‘I wish I’d done this sooner. I’m too busy to focus on the negatives of life, and if I have a blowout weekend, I can easily re-adjust to keep my weight stable.

‘I used to feel invisible, now I feel invincible.’