Mother accused of murder had bizarre relationship with son

The Queensland mother accused of murdering two of her children strutted around her daughter’s funeral and had a bizarre relationship with her son.

A friend of Jonathan Crabtree, who was allegedly murdered by his mother, Maree Mavis Crabtree, told Daily Mail Australia the 26-year-old ‘loved [his mum] in a way that made everyone feel uneasy’.

The woman, who asked to remain anonymous, said Crabtree, 51, ‘walked around Erin’s funeral like she was top s***’.

‘I never once saw her cry the whole two hours that I was with them all,’ she said.

Crabtree was described as being controlling of ‘every aspect’ of her children’s lives.

She is further accused of torturing another woman known to her, aged 25, over a period of many years. 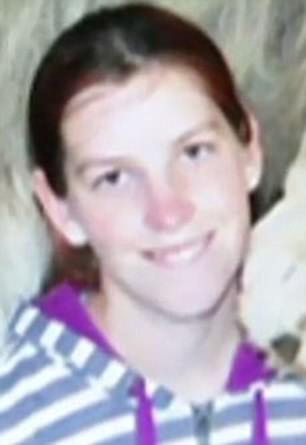 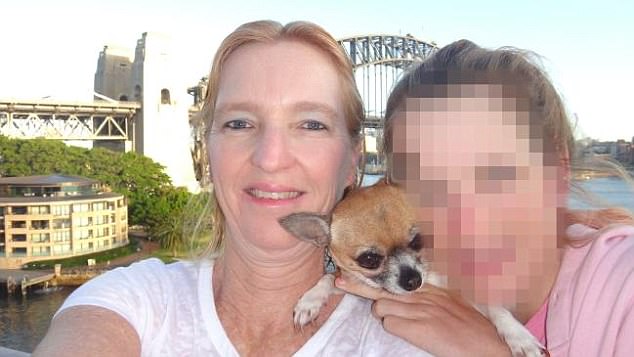 Police originally believed Jonathan and Erin committed suicide, but recently charged their mother,  Maree Mavis Crabtree (pictured) with their murders, and with torturing another woman known to her, who is still alive 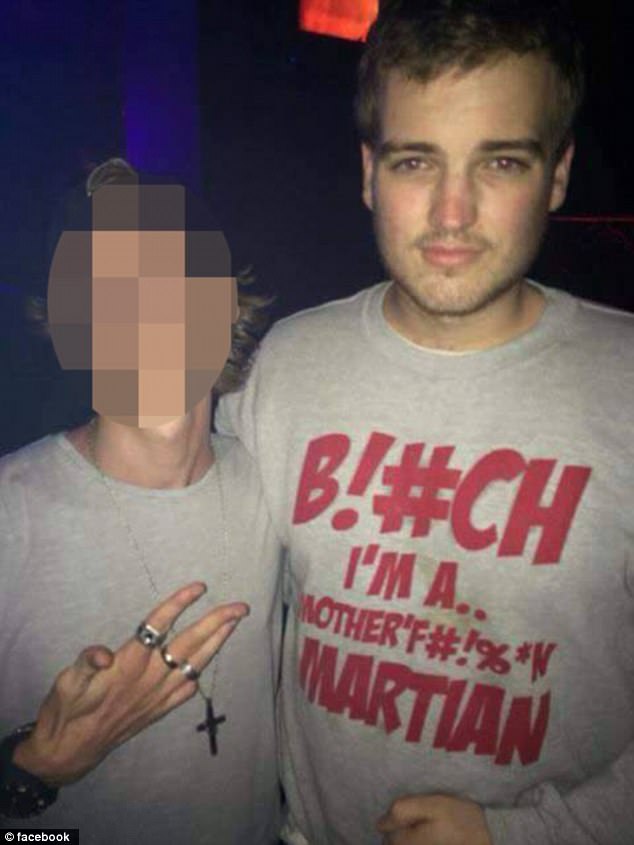 Jonathan’s friend said he and his sister were ‘loving, caring people’ who would do anything for other people

Police allege both siblings, who were first believed to have committed suicide, had disabilities and died as a result of being forced to take prescription medication.

Jonathon’s body was found at a home in the suburb of Upper Coomera in July 2017 and Erin was located at a property in nearby Maudsland in September 2012.

Police will allege Crabtree gave Erin a lethal dose of drugs before taking Jonathan on a cruise, despite the teenager requiring full-time care.

She was found dead in her home by a neighbour – and police now allege she was killed by her mother before she and Jonathan left for the cruise.

When her Jonathan was found dead years later, a suicide note was discovered – but police will allege it was prepared by the mother.

Court documents allege Crabtree dishonestly received an insurance pay-out of $567,863, a total permanent disability claim for $238,800 and had attempted to fraudulently obtain a superannuation death benefit of $125,000 after the deaths of her children.

The woman said he and his sister were ‘loving, caring people’, who would do anything for others.

‘The abuse [allegedly inflicted on the children by Crabtree] wasn’t obvious if you knew them in passing or just socially,’ she said.

‘But the more you delved into the family the more the stories didn’t add up,’ she said. 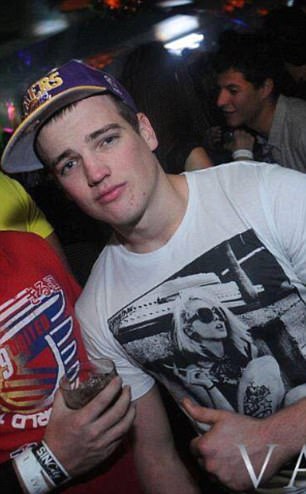 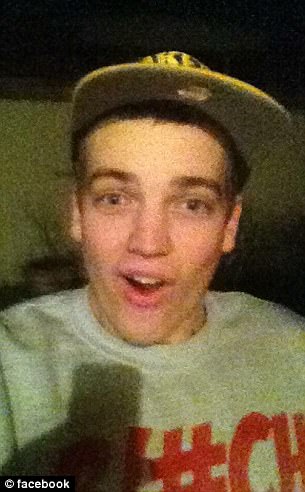 She said the abuse inflicted on the Crabtree children was not immediately evident, and that Jonathan’s relationship with his mother made his friends ‘uneasy’ 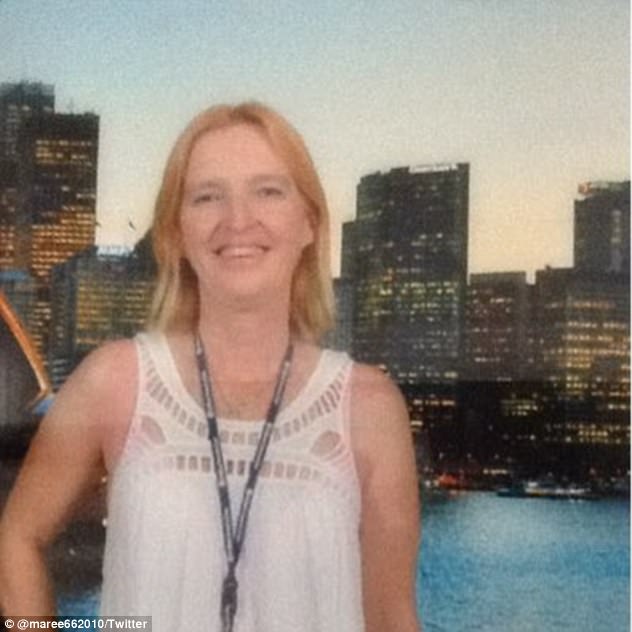 Police allege the 51-year-old mother-of-three encouraged Jonathan to hold up a chemist in Southport, Queensland in 2015.

Jonathan stormed into the store wearing a balaclava and wielding a knife, The Australian reported.

He told staff to give him ‘all your Tramadol’ – a prescription painkiller the 26-year-old had been addicted to since he was involved in a car accident in 2009.

Friend and football coach Adam Flyer, who described Jonathan as a ‘big hearted guy’, told A Current Affair he found it hard to believe the 26-year-old could have committed such a heinous crime

‘He was never a violent person, ever. Everyone was like, ‘Crabs did an armed robbery? Wow’.’

‘It was like saying Mother Theresa just did an armed robbery.’

He also said learning about his suicide ‘didn’t sit right’ given he’d lost his sister shortly beforehand to similar circumstances. 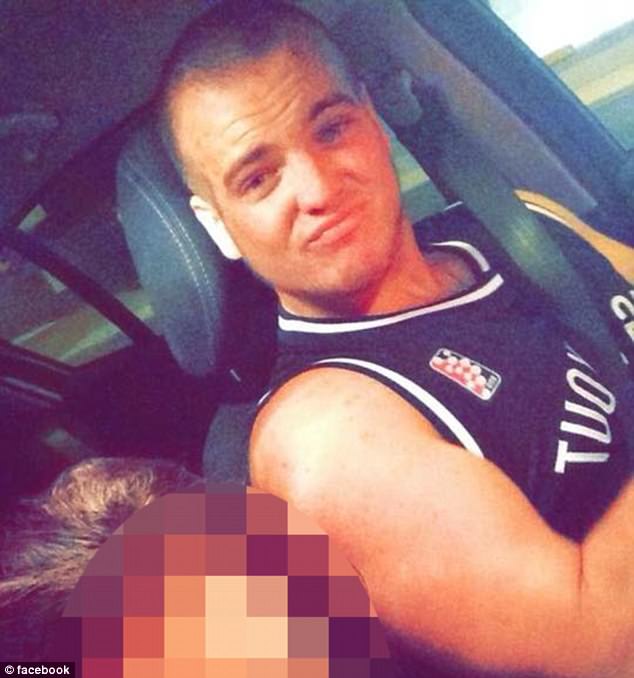 Neither Jonathan or his sister Erin were heavily disabled, the woman said, and Jonathan was an avid football player

The woman said neither Jonathan or Erin were heavily disabled, and she agreed with Detective Inspector Mark Thomson’s media statement claiming Crabtree should not be defended online as a mother facing great adversity.

‘It’s upsetting seeing all these people defend her because her children were disabled. They had health issues yes but were no were near as bad as some,’ she claimed.

‘Jonathan played football for the Helensvale Hornets and they were always out and about.

‘They all could hold meaningful long conversations.

‘Maree [Crabtree] was not some women struggling with disabled children, they were very independent, happy, loving people.

‘The family was messed up,’ she said. 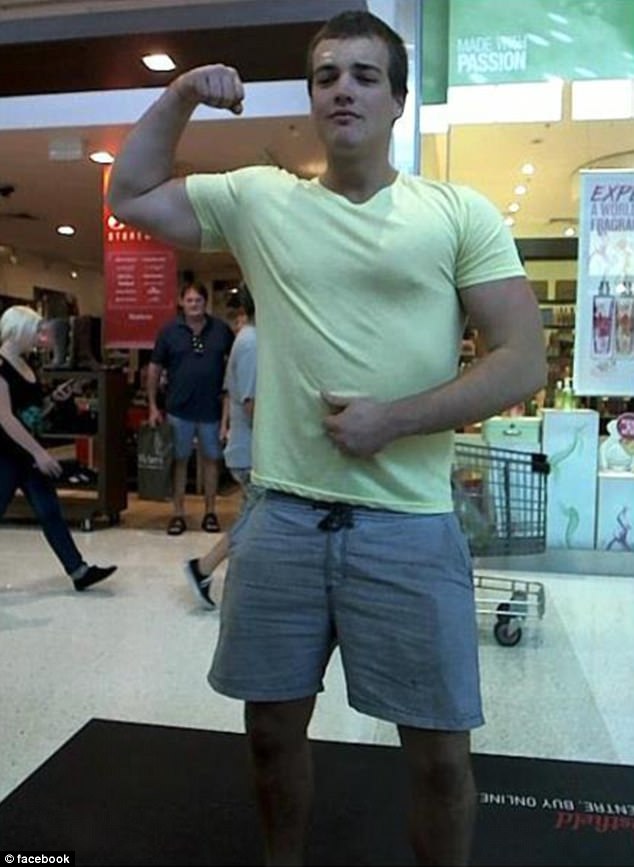 ‘Maree [Crabtree] was not some women struggling with disabled children, they were very independent, happy, loving people,’ the woman claimed

Detective Inspector Mark Thompson told reporters on Wednesday police will be alleging the murders of Jonathan and Erin were ‘calculated’ and ‘financially motivated’.

‘These acts haven’t been compassionate acts or [the work of] a stressed mother at her end,’ Detective Inspector Thompson alleged.

He further alleged Crabtree’s actions were ‘premeditated acts of murder.’

The investigation was described as ‘complex’, and Det Insp Thompson told reporters it had ‘taken its toll’ on officers.

‘It’s extremely traumatic as investigators to see what has happened to these children over an extended period of time,’ he said.

During a brief appearance in Brisbane Magistrate’s court on Wednesday, Crabtree did not apply for bail. She will not return to court until February 12.

She has been charged with two counts of murder, one count each of torture and grievous bodily harm.

Crabtree will also face two counts each of fraud and attempted fraud and one count of robbery whilst armed.