Mother and daughter stabbed to death in Northern Alabama

A teenager has been charged with the murder of her mother and sister in what police believe was a failed murder-suicide bid.

Rosa Aminta Maldonado, 44, and her daughter Rosa Lee Maldonado, 19, were found dead of apparent stab wounds inside their home in Lester,  Limestown County at around 1am on Thursday.

Emergency responders also found a girl, 15, inside the residence, who they say was stabbing herself in the head and neck in an apparent suicide attempt.

She has since been charged with two counts of capital murder in Limestone County, WHNT19 reported.

Officials claimed that because she is a minor, no other details will be released.

Rosa Aminta Maldonado (left) and her daughter Rosa Lee (right) were brutally stabbed to death inside their apartment in Lester, Alabama on Thursday night 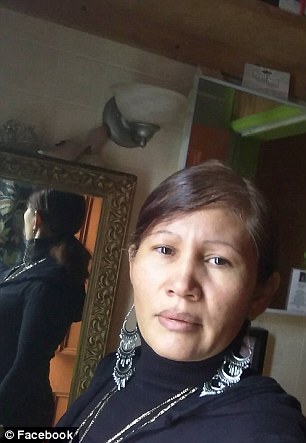 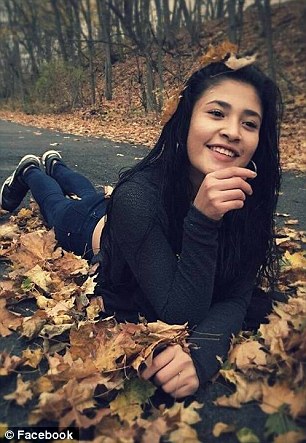 In a cruel twist Maldonado was struck by tragedy years earlier when her other daughter Katherine Sanchez was raped and killed by her brother-in-law, Carlos Cardenas, in January.

Limestone County Sheriff’s Public Information Officer Stephen Young told The News Courier of Athens said: ‘Preliminary evidence indicates (the 15-year-old) stabbed and killed her sister and mother in a domestic altercation at the residence, eventually using a knife on herself as well in a suicide attempt’.

Sheriff Mike Blakely said the emergency call which was understood to be made by one of the deceased women was ‘one of the worst’ he listened to in his 47 years of law enforcement.

He said: ‘You’ve got two individuals in the process of being murdered, screaming, asking for help and asking the assailant to please stop.

‘Someone who speaks fluent Spanish is helping us dissect some of the Spanish that was spoken in the tape’.

Blakely said investigators are anxious to talk with the younger teen’s friends to establish a motive.

‘We’ll be talking to some people in the school where she attended. ‘We will be talking with some other family members who live in this area.’

The family had moved to Alabama from Albion, New York, it is understood. 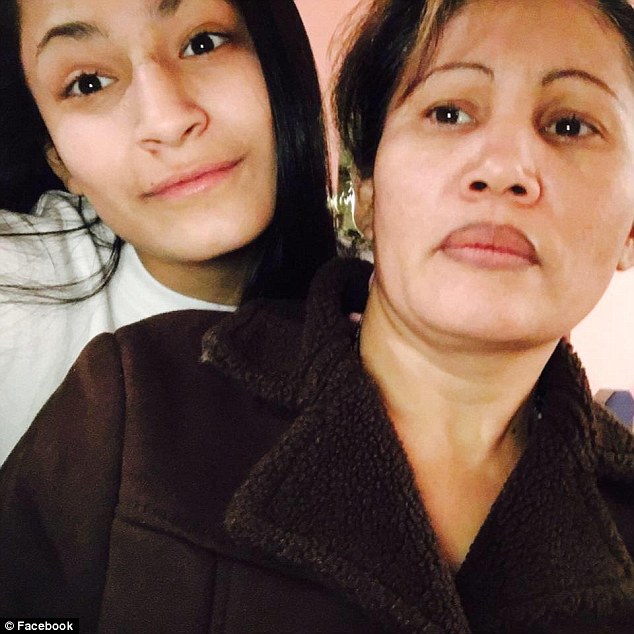 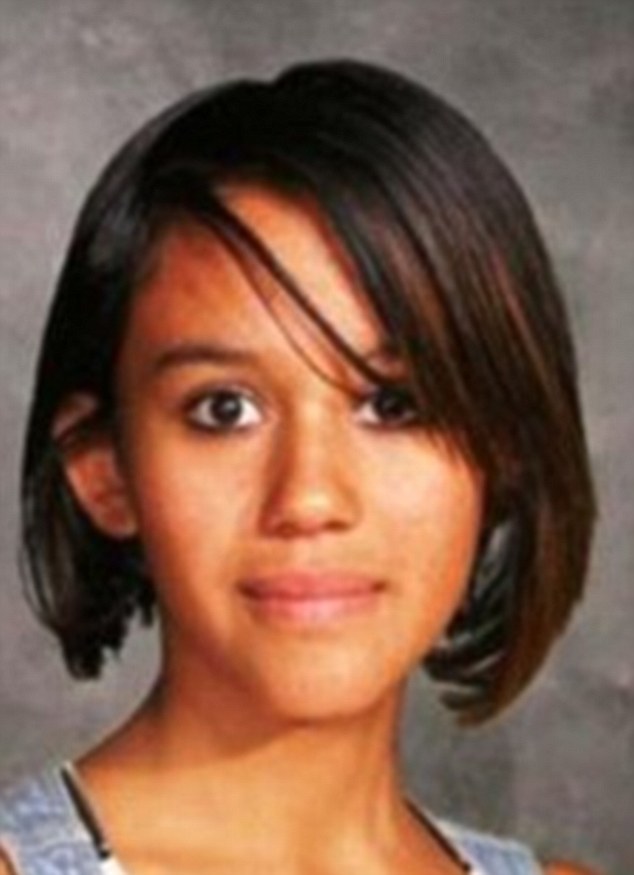 He told the Rochester Democrat: ‘We have a full complement of folks available, counselors and psychologists for both our kids and staff who have a need

‘Many of our teachers had both of the children in their classes’.

He said Rosa Lee was a good student who teachers remember as being polite and pleasant. 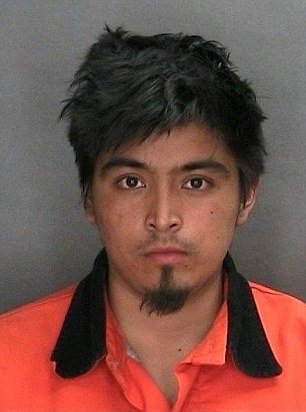 ‘She had a great smile, just beautiful, one of the recollections I heard most often about her was about her support and care for her friends.

‘One teacher commented to the effect that when you were her friend, you were well cared for, and I think that’s one of the greatest losses of this, the world needs people like that’.

This is not the first time that the Maldonado family has been struck by tragedy.

In January 2011, Rosa Aminta Moldonado’s daughter, then 15-year-old Katherine Sanchez, was raped and killed by her brother-in-law, Carlos Cardenas, 21, of Albion.

Cardenas, at the time a Mexican national living illegally in the United States, buried the girl in an apple orchard where he worked in Ridgeway, New York.

He was married to Moldonado’s older daughter, Kimberly Cardenas.

Carlos Cardenas is currently serving a sentence of 25 years to life in prison after pleading guilty to second-degree murder in connection with Katherine’s death.

He faces possible deportation proceedings when his sentence is complete. 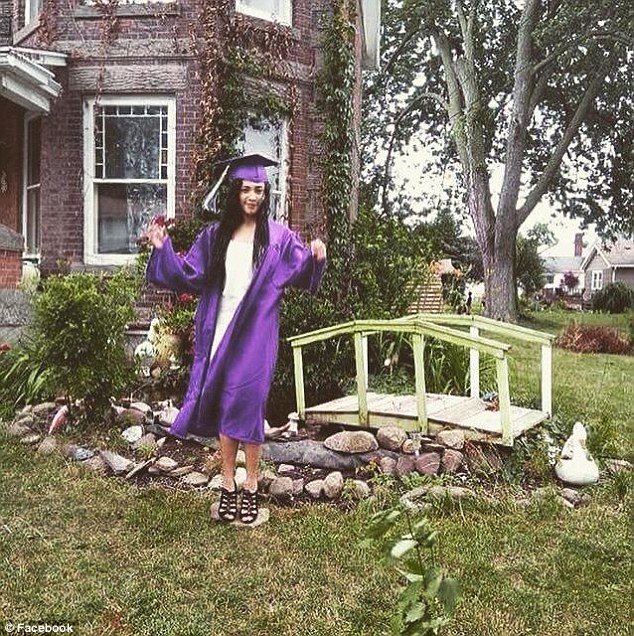 Rosa Lee (pictured), who graduated from Albion High School  in 2017, was described as polite and pleasant by her teachers who saw a lot of potential in her from a very early age

Esmeralda Martinez, one of Maldonado’s sisters, said Maldonado graduated from high school last year and always had a smile on her face.

She told the Daily News: ‘A couple years ago one of her older sisters, Katherine (Sanchez), also passed away in a tragic accident,’ she said. ‘So it does hurt that it happened a second time because our other sister was 15.

‘She was also so young. So it hurts us to know that we lost her at such a young age. We’re blessed to have the happy memories we did have with her’.