Mother defends Florida teacher accused of having a sex with student

A substitute teacher in Florida has been charged with having a sexual relationship with one of his students during a two month period.

Roman Jose Fondon Jr, 28, who taught as a substitute teacher at Ben Gamla Preparatory Academy was arrested Wednesday and accused of having five sexual encounters with a 15-year-old student at the charter school in Hollywood.

The then 27-year-old Fondon Jr, who had been hired to temporarily fill in for one of the school’s teachers who was on leave, was sexually involved with the young girl between February 26 and April 30. 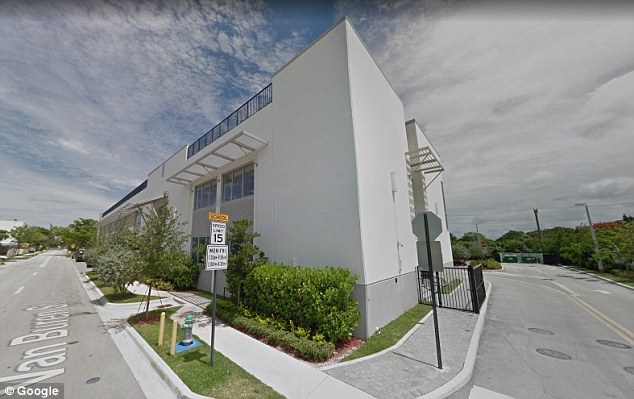 According to the arrest warrant, the first encounter took place while he worked at the school, other encounters occurred while Fondon Jr’s car as stationed at the YMCA in Hollywood, outside a movie theater at Aventura Mall,in a bedroom at the 15-year-old student’s home and on the roof her condominium building.

Fondon Jr, from Pembroke Pines, appeared at a Broward County court Thursday during a bond hearing. His bond is $75,000 and he was ordered to turn in his passport. 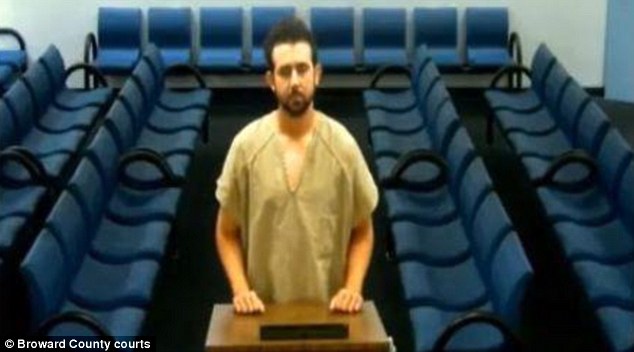 Roman Jose Fondon Jr, a former substitute teacher at a high school Hollywood, Florida appeared before a judge on Thursday, accused of having sexual encounters with a student

According to his attorney Eric Schwarztreich, Fondon Jr was living with his parents at the time.

His mother defended her son, claiming the allegations were ‘fantasies’.

‘My son is a stand-up citizen,’  his mother Theresa Fondon told the judge, according to the Sun Sentinel. ‘I do not believe these allegations whatsoever. … He doesn’t go out at night.’

The court document also detailed messages, via cellphone texts and Instagram’s direct messaging option, that Fondon Jr, and the student exchanged, as late as 4am.

In one message, the educator wrote, ‘I mean, I like being risky. Thank God we didn’t get caught, though.’

Fondon Jr wished the student was older that he actual age in another message that was revealed.

The alleged victim said she sent Fondon topless pictures of herself through social media while Fondon Jr returned the favor with pictures of his privates through Snapchat, according to court documents seen by the Miami Herald.

‘He’s a very good young man with a college education,’ Fondon Jr’s mother said in court. ‘And he helps everyone in the community. These are fantasies and false accusations.’