Mother is charged with ‘psychological’ torture and fraud after allegedly making up an elaborate story about her daughter, 5, having an aggressive brain tumour and saying she only had months to live

A mother stands accused of making up an elaborate story about her daughter dying from cancer in a bid to collect cash through fundraisers.

The 36-year-old woman from Carina in Brisbane, who can not be named for legal reasons, was arrested on Tuesday and charged with three counts of fraud and one count of torture.

The mother claimed her five-year-old daughter had been diagnosed with a brain tumour and she only had a few months to live.

Queensland Police allege the woman’s treatment of her daughter constitutes torture as she was led to believe she suffered from a brain tumour.

The woman on Wednesday appeared at court, which heard she had taken her child to hospital several times this year for her daughter’s supposed cancer.

The young girl allegedly received MRI scans and ambulances were called to the home after the mother claimed she was suffering from seizures.

The child was discharged by hospital staff after they found she was healthy.

Police became involved after the child was frequently absent from school.

Detectives allege the girl was removed from school after the mother was asked to provide medical certificates to explain her absences.

It is also alleged the woman obtained up to $10,000 in financial donations.

Police said the fraud charges relate to the woman telling people her child had cancer and misleading people to receive financial benefits. 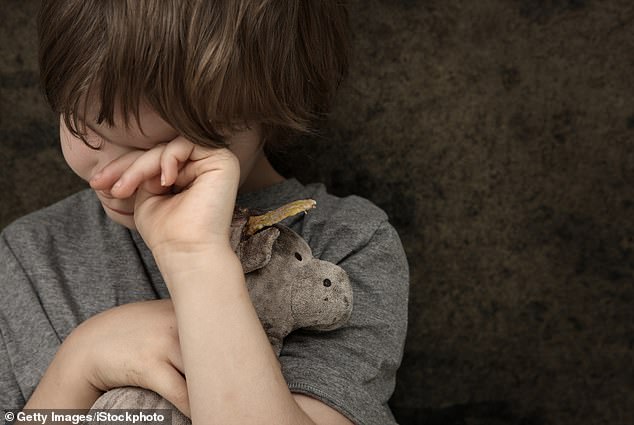 The woman on Wednesday appeared at court, which heard she had taken her child to hospital several times this year for her daughter’s supposed cancer (stock image)

‘The child would have been present at these fun days, while her mother is telling people she has cancer. In our mind, that’s a form of psychological torture.’

The mother was granted bail on the condition she does not have any contact with her daughter without permission.