Mother killed after being hit by Florida street racers

A young mother has been killed and her 21-month-old daughter is fighting for her life after they were struck by street racers while they were were out walking.

Jessica Reisinger, 24, was pushing her daughter Lillia Raubenolt in a stroller in Tampa, Florida on Wednesday morning when they were struck by a speeding car.

The mother and daughter, who live in Jeromesville, Ohio, were crossing the street at the time when a 2018 black Ford Mustang plowed into them.

Jessica Reisinger, 24, was killed and her 21-month-old daughter Lillia Raubenolt was seriously injured after they were struck by street racers in Tampa, Florida on Wednesday

Witnesses said the Mustang was racing a gold Nissan and both were driving at high speeds as they traveled northbound on Bayshore Boulevard.

Police have arrested three local Tampa men in relation to the crash.

The Mustang driver Cameron Herrin, 18, and his passenger Tristan Herrin, 20, as well as the 17-year-old driver of the other car, John Barrineau, have all been charged.

Witnesses said they spotted the two cars driving side-by-side, and at other times they switched places and switched lanes.

The Mustang was in the outside lane closest to the sidewalk when Jessica and Lillia were struck. 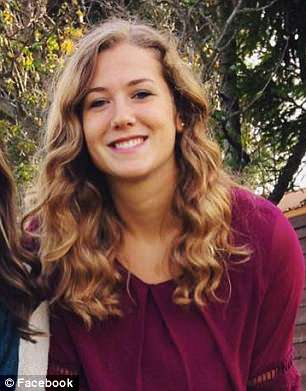 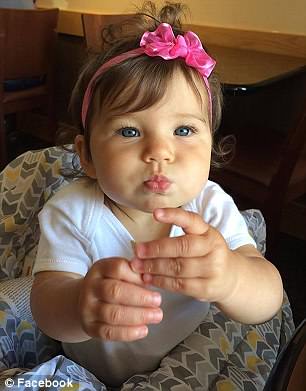 Police said both vehicles stopped after the collision.

Both Jessica and her daughter were rushed to Tampa General Hospital. The mother was declared dead at the hospital and Lillia remains in a critical condition after sustaining serious injuries.

An arrest affidavit notes that the little girl might not survive her injuries.

Cameron Herrin and John Barrineau – the drivers of the cars – both face charges of street racing, vehicular homicide and reckless driving resulting in serious bodily injury.

Tristan Herrin, the passenger in the Mustang, faces one count of racing. 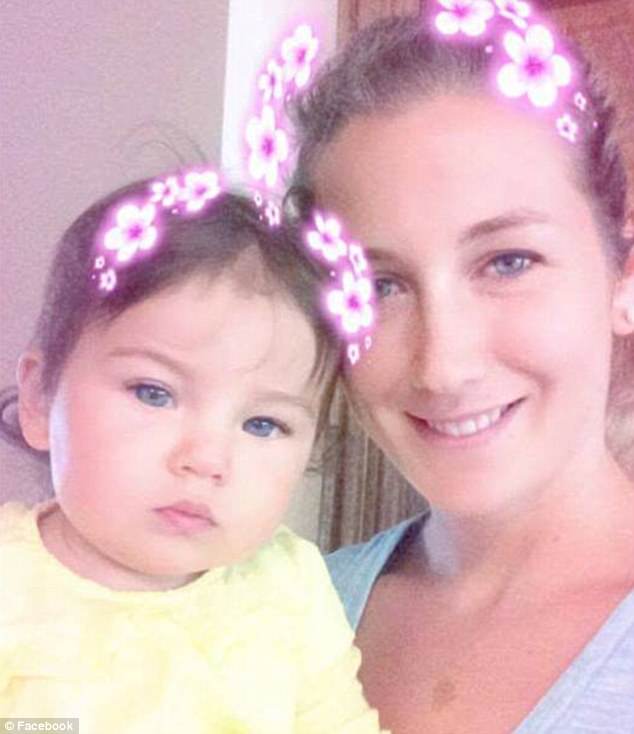