A woman in Wisconsin was arrested for leaving her three small children alone in a car in freezing temperatures while she went shopping in Kmart.

Ashley Pirlot, 26, decided to leave her kids alone as she went into a Kmart near Milwaukee on November 16 because she didn’t want to deal with putting her children in a shopping cart.

Police found the kids inside her car in the parking lot with the outside temperature being 35 degrees , USA Today reported.

Once the mother was confronted by police, she told them that her own mother had been arrested once for leaving her in a car while she watched a football game.

Surveillance video confirmed Pirlot was in the store for about 17 minutes before police showed up.

The two youngest children were wearing dirty diapers and they weren’t properly covered for the cold weather, police said.

Officers bought the younger children diapers. They also gave them food and water — especially after the oldest girl said they hadn’t eaten in a while.

She was charged with three counts of neglect of a child. Two counts are felonies and the third is a misdemeanor.

Cudahy, with an estimated 2017 population of 18,282, is about six miles south of Milwaukee.

According to the criminal complaint, the 17-month-old girl was found in a booster seat wearing a pajama onesie partially unzipped in outside temperatures of 35 degrees. 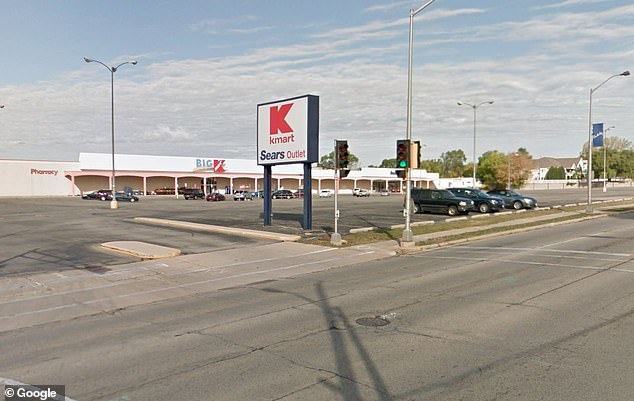 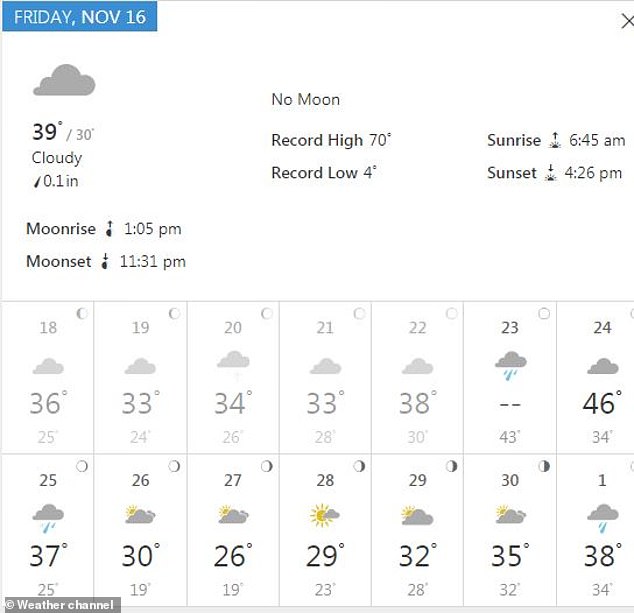 The  6-month-old girl was in an infant carrier with a blanket though her bare feet were sticking out from the blanket and a plastic bag that was within reach posed a choking hazard.

A girl who turned 6 the day before her mother’s arrest told police she was hungry and had not eaten in a while.

Police paged Pirlot, of South Milwaukee, inside Kmart and she told them she asked the 6-year-old girl to watch her sisters because she couldn’t fit all three in a shopping cart and didn’t want to deal with seat belting the kids in a cart.