Mother left with a broken eye socket after home invasion

A single mother-of-four has been left shaken with a broken eye socket and limp after she was attacked by a man who broke into her home in the middle of the night.

Stacey Gleeson, 32, from Pimpama on Queensland’s Gold Coast, was lying in bed  on Tuesday night with her two year old when she heard someone walking around her house.

‘I grabbed a knife and went through the house – he was hiding behind the door in my daughter’s room,’ she told Daily Mail Australia.

Stacey Gleeson, 32, from Pimpama on the Gold Coast in Queensland has suffered a broken eye socket after a terrifying home invasion 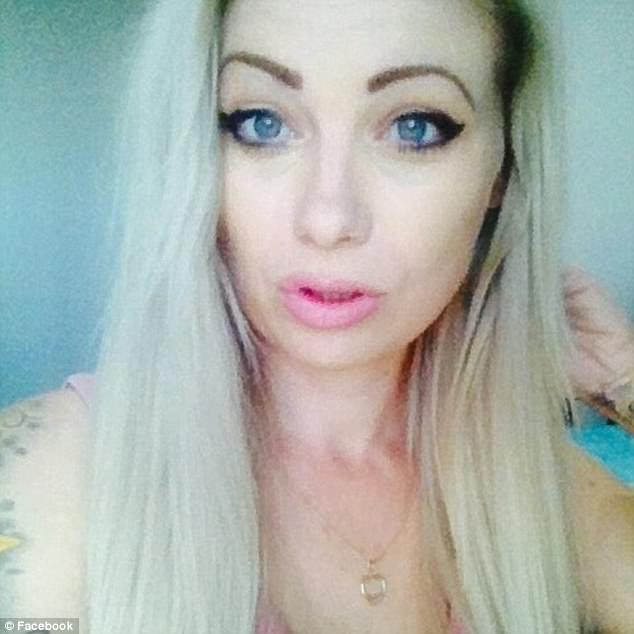 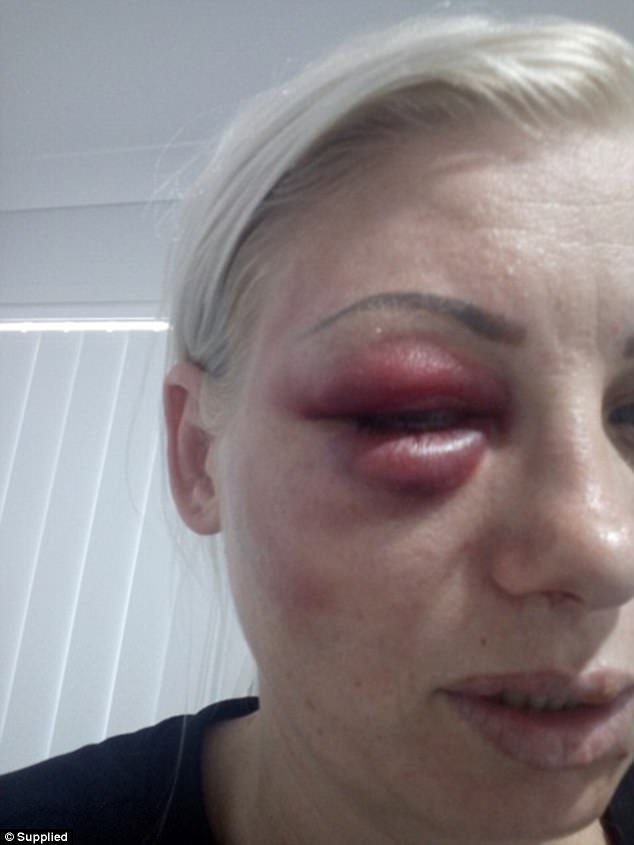 ‘He pushed me onto the bed and pinned me down with his knee and then he just kept hitting me over and over again.

‘The first time he hit me I saw white – and I was terrified he was going to rape me.’

The single mother said the man finally got off her before escaping through the front door.

‘I had locked my kids in their rooms and thank god my eldest daughter was away,’ she said.

‘They weren’t hurt – but I have had to lie to them and say the man was caught by police.’

By the time police were called the man was long gone. 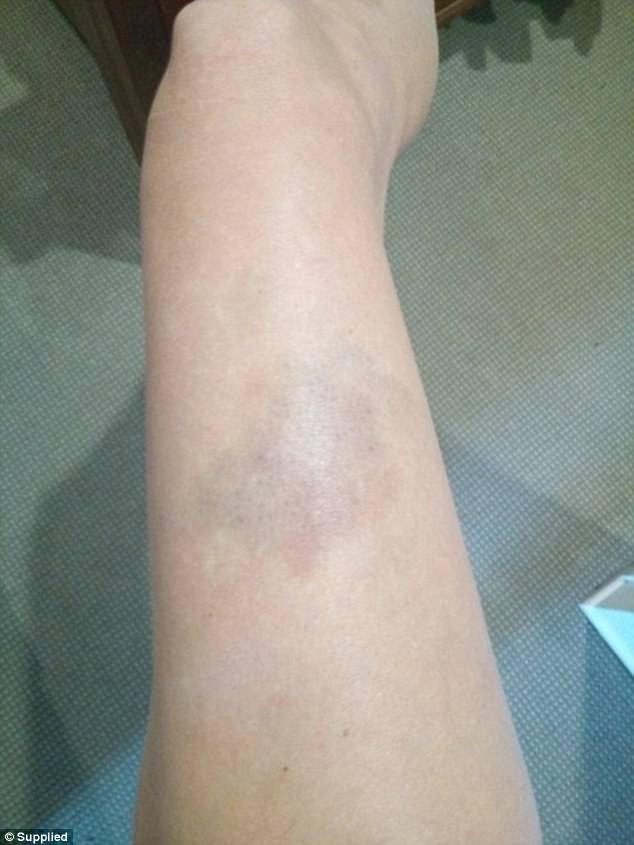 ‘I was screaming out for help, my neighbours lights went on and doors opened but no one wanted to get involved.

‘Police told me the neighbours thought it was a domestic – but I just want people to know if they hear a woman screaming they need to call police.’

Ms Gleeson’s swollen eye is so large she can’t wear her glasses.

‘I have been staying with my sister since it happened I will have to go back to the house next week though,’ she said.

The mother believes the man had been trying to steal her television when he was disturbed.

When she first heard the slight noise of the man walking around her house she thought it was her imagination – or her son getting up – but then the light went on.

‘I think he turned the light on because there were cords going every where and he couldn’t get it.

She described the man as in his early 20s, tall and wearing a grey hoodie. 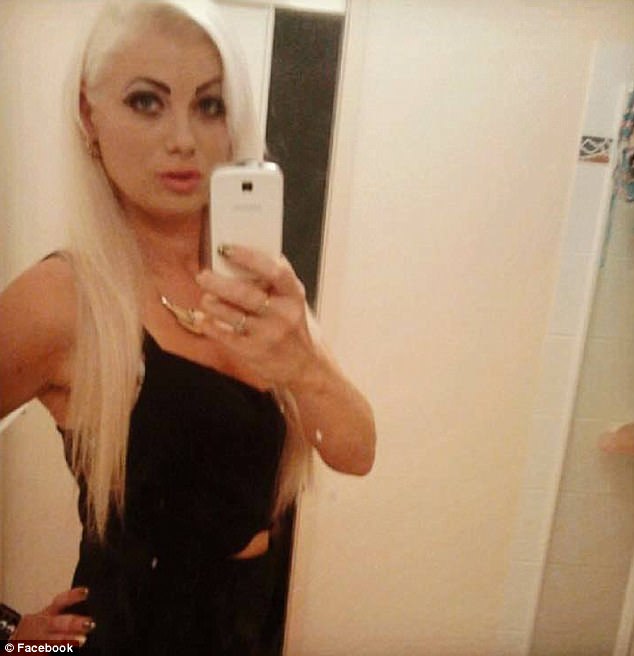