Mother loses life savings after handing £462,000 from the sale of her Algarve holiday home to firm

Mother loses her life savings after handing £462,000 to transfer company only for the money to vanish completely after its owner dies – and the police say there’s NOTHING they can do

A single mother whose life savings disappeared following the collapse of a payment company has been told that police will stop hunting for her missing £462,000 – as the last dregs of her bank account begin to run dry.

Pauline Creasey, from Dover, was transferring the funds gathered from the sale of her Algarve holiday home back to the UK through a Portuguese currency firm called Premier FX.

But the firm, a longtime sponsor of Channel 4’s A Place In The Sun, folded two weeks later when its boss, 54-year-old Peter Rexstrew, suddenly died last summer.

After his death, £11million-worth of customers’ money vanished and left Pauline’s life in tatters.

Pauline Creasey, from Dover, lost her life savings following the collapse of a payment company she was using last summer

‘My entire life has been thrown upside down by this. I’m devastated. I feel completely let down and don’t know where else I can turn’, she told the Sunday Times.

And Pauline has now been informed that City of London Police’s fraud squad are closing her case because they do not have the resources to track down her savings.

It comes only a month after the head of the Financial Conduct Authority vowed to find Pauline’s money.

Pressed by Dover MP Charlie Elphicke about his constituent’s case, Andrew Bailey told MPs that ‘the first priority is to find the money’.

He added: ‘The person involved in this is said to be dead. I think its incumbent on his relatives and business partners to tell us where the money is.’ 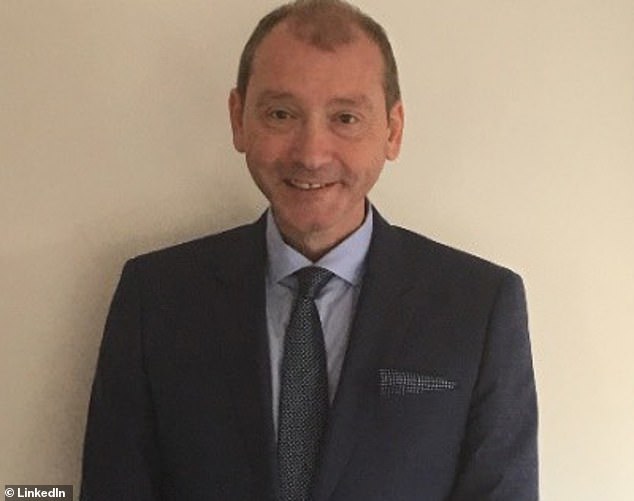 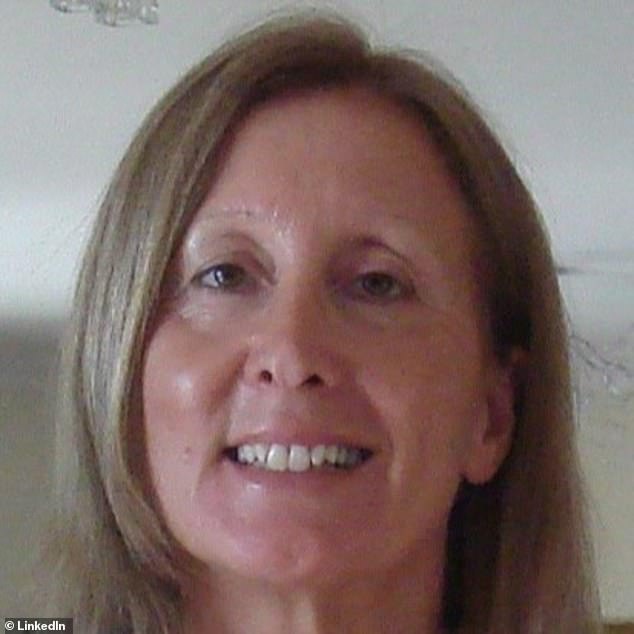 The single parent has been told that police will stop hunting for her missing £462,000, as the last dregs of her bank account begin to run dry

Pauline, a single parent of one daughter who planned to buy a house with the missing money, is currently living in rented accommodation in Dover, according to KentOnline.

As her bank balance dwindles, she reckons she can sustain renting for only six more months.

She said: ‘I am applying for jobs to keep us going. Yet the money I had, if I hadn’t lost it, would have meant buying a house and living rent and mortgage free.’ 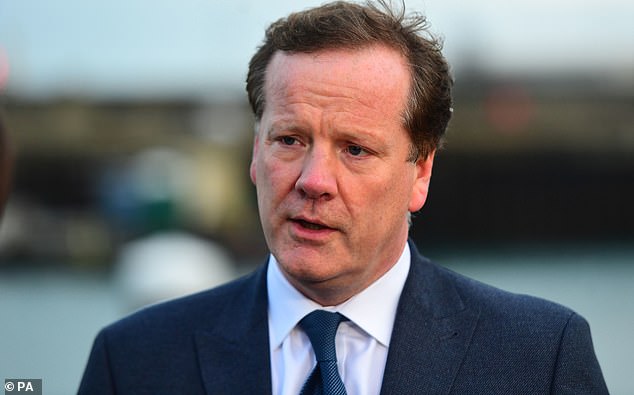