A mother fighting to make professional water skiing safer after her daughter died during competition says the regulatory body ‘hasn’t picked the phone up’ four years since the fatal accident.

Tania Teelow tragically lost her 20-year-old daughter Sarah when her helmet came off during a high-speed crash.

She is still reeling from the loss and says not enough has been done since to protect competitors.

‘Not a day goes by that I don’t cry and miss her. She’s my girl,’ Ms Teelow said after a coroner’s inquest concluded on Thursday.

Helmet specifications and the speed at which she was racing – both factors considered in the coroner’s inquest – still remain unsafe, Ms Teelow said.

She told 9 News she was happy to work with Ski Racing Australia in a continued attempt to push for changes in the sport.

But ‘they haven’t picked the phone up since the day Sarah died,’ she said. 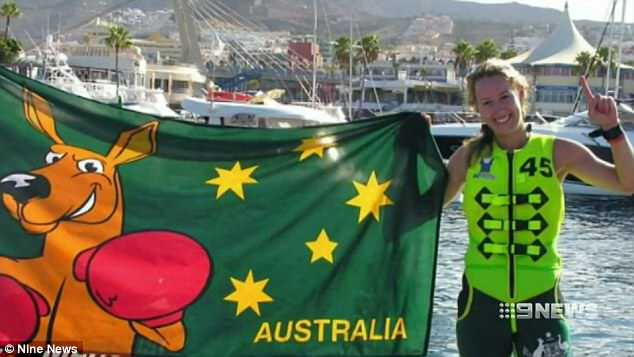 Four years after Tania Teelow tragically lost her 20-year-old daughter Sarah (pictured) to a water skiing accident when her helmet came off, she is still calling for changes to the sport

Sarah died when she came off her skis during a competition where she was travelling at about 130km/h on the Hawkesbury River north of Sydney.

The inquest into her death found her helmet had come off shortly after she made initial contact with the water.

She received critical head and neck injuries which forced her parents to switch off her life-support machine just one day later.

She made a number of recommendations for the sport’s governing body, Ski Racing Australia, including speed restrictions in some events, helmets and flotation devices specific to water skiers, and inspection of all competitor’s safety equipment. 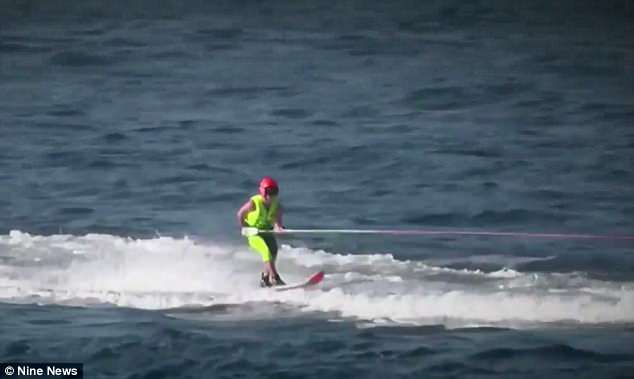 Ms Teelow, a former two-time world champion water skier herself, says the recommendations aren’t enough and that the culture of the industry needed to change. 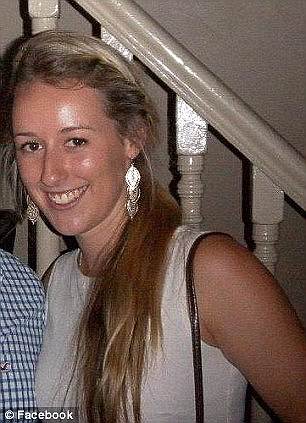 She said the speed restrictions were inadequate and current helmets designed for land-based sports should be swapped for helmets purpose-built for water skiing.

‘As the peak body and regulator of the sport we take the safety of all of our competitors very seriously,’ the industry body said in a statement.

‘We are regularly reviewing rules to provide a safe environment in the sport.’

Some changes, including banning the helmet Sarah wore when she died, have been implemented since the coroner made recommendations. 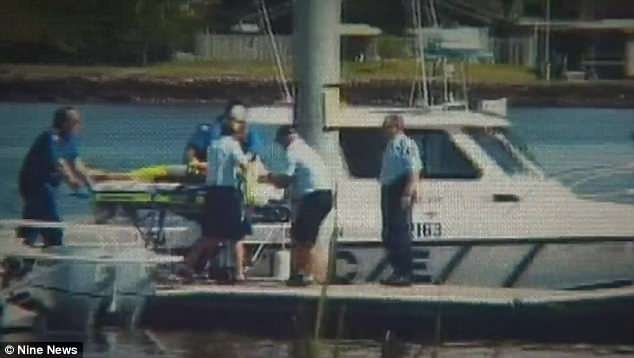 It was due to critical head and neck injuries that Sarah died, forcing her parents to switch off her life-support machine just one day later