A cyclist was left fighting for his life and had to be airlifted to hospital after a drug-driving mother-of-five knocked him off his bike.

Kelly Sumner, who had been taking cocaine, hit Stephen Derbyshire with her uninsured blue Nissan Micra, as he cycled along a scenic Bolton road on a Sunday afternoon during this summer’s heatwave.

Mr Derbyshire, 57, was left in a critical condition and had to be airlifted to hospital following the incident.

35-year-old Sumner from Chorley, Lancashire, was arrested at the scene of the June 10 collision.

A drugs test later revealed that she had ‘more than the specified level on benzoylecgonine’ in her system – benzoylecgonine being a substance which indicates cocaine use.

She pleaded guilty to charges of causing serious bodily harm by dangerous driving, having no insurance, and drug-driving at a Bolton Crown Court hearing.

Mr Derbyshire’s family were in attendance at the hearing where Sumner was banned from driving. She will be sentenced in the New Year. 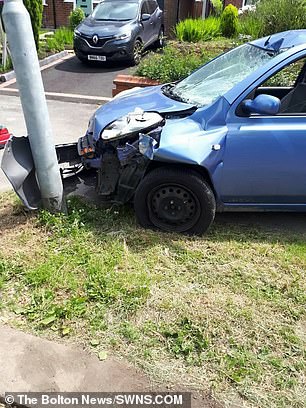 Speaking for the defence, Richard Littler said: ‘The defendant is a woman of good character. She’s a single mother of five children. She completely accepts the charges against her.

‘She has been to her GP and has been referred to an organisation for drink and drug and alcohol misuse. She has been meeting with a councillor and psychologist.’

At her sentencing hearing on January 11 the defence are expected to serve a psychological report on her, while the prosecution will update the judge on how the victim is.

Mr Derbyshire’s family held hands in court as they heard the case.

In an appeal made the day after the crash, PC Philip Shaw from GMP’s serious Collision Investigation unit said: ‘My thoughts are with the man and his family, this is a heart breaking incident, the man was out on his bike, enjoying the great weather – what has happened is devastating.’ 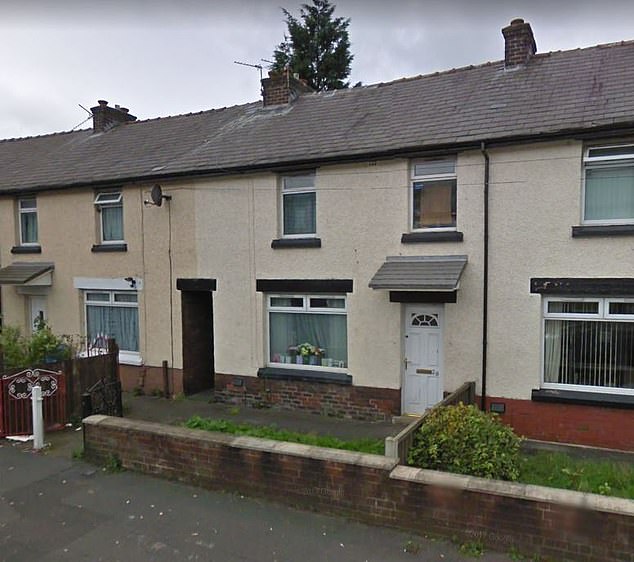 Wright Street (pictured above) where Kelly Sumners lives in Chorley 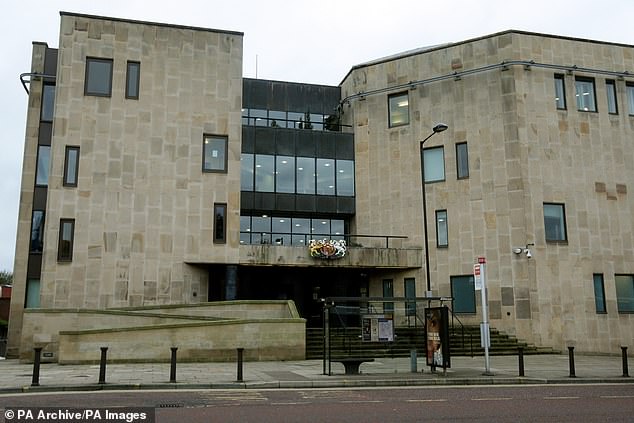