Mother-of-four killed by the flu after refusing Tamiflu 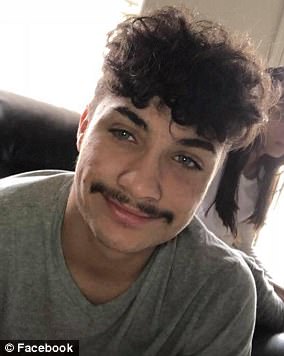 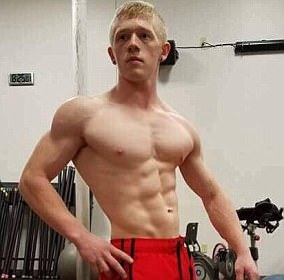 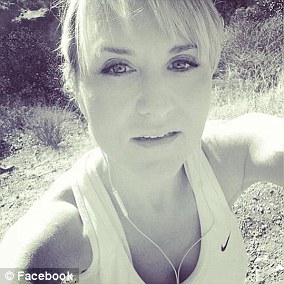 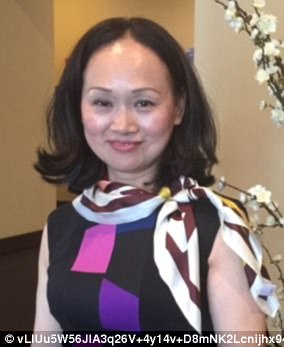 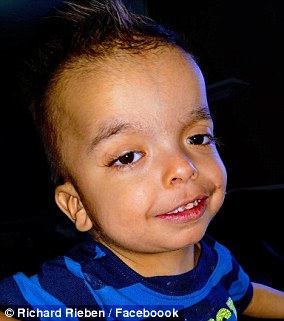 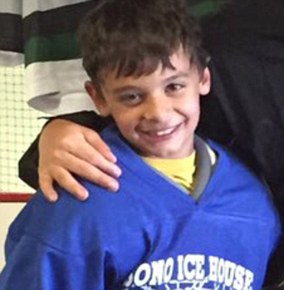 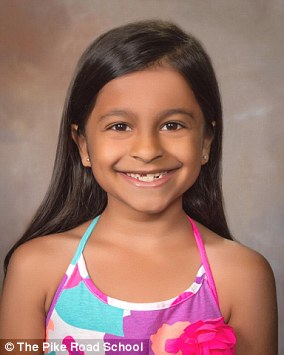 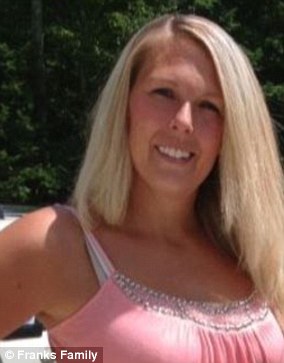 Amanda Franks, 38, was killed by the flu on January 17 after being diagnosed just three days prior.

The mother-of-four from New Hampshire was prescribed Tamiflu but did not take it because ‘the doctor said the side effects were a lot of times worse than the flu’.

Septic shock set in and she died in the ambulance on her way to the hospital. 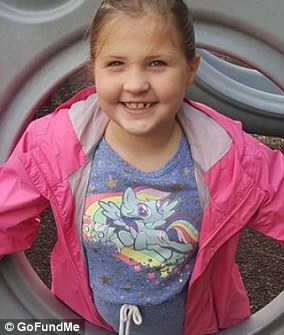 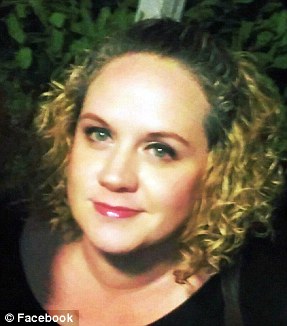 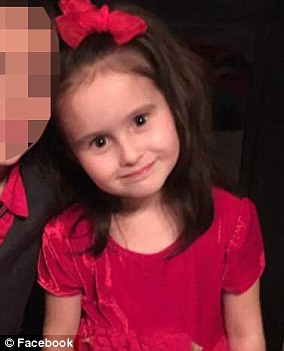 She was the first child to die of flu-related causes in the state so far this season, although there have been 21 adult fatalities so far. 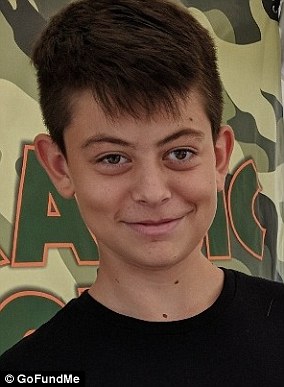