A mother-of-four whose fiancé was killed in the Shoreham Air Crash in 2015 has avoided jail for a second time after she wormed her way into the confidence of a vulnerable old woman and raided her bank accounts.

Giovanna Chirico, 36, from Worthing, West Sussex, conned Mavis Shoesmith, 81, into thinking she was a friend before getting hold of her debit cards details and pilfering more than £1,500 from her savings.

Mrs Shoesmith and her husband, Michael, 77, said they have been left shocked and distraught by the betrayal by someone they considered a good friend.

Giovanna Chirico, from Worthing, West Sussex, conned Mavis Shoesmith, 81, into thinking she was a friend before stealing more than £1,500 from her savings. She avoided jail after claiming she was suffering from depression

But Chiroco, a mother-of-four, told a judge she had been suffering ‘depression’ in the wake of her fiance’s death and was incapable of working.

Her partner Mark Trussler was one of 11 killed when Hawker Hunter attempted a loop-the-loop during the Shoreham Airshow in 2015.

It is the second time Chirico has avoided a prison sentence after claiming the trauma of losing her partner had left her suffering stress and depression.

Last year Chirico received a six month suspended sentence for possession of drugs with intent to supply after more than £3,000 worth of amphetamines were found at her home in of Worthing, West Sussex

In December last year the Shoesmiths, who did not know Chirico very well at the time, noticed a children’s birthday party was being held at her house and decided to drop off a gift.

Chirico then began to invite herself to their house for ‘random reasons’ such as needing to use the toilet or asking for a glass of water. 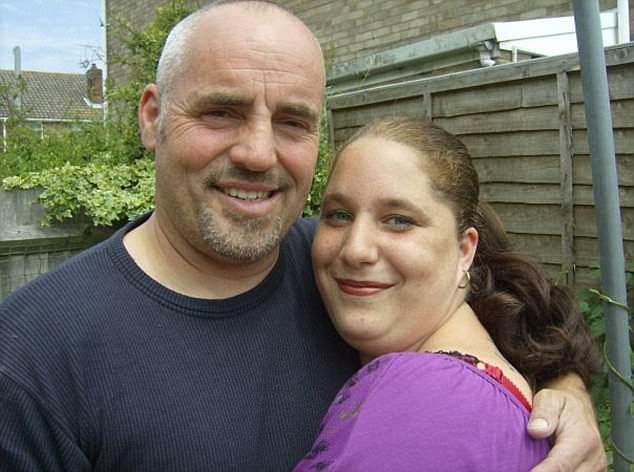 Jordan Franks, prosecuting, said Mrs Shoesmith had no idea how Chirico had managed to get hold of her card details because she was in possession of them at all times.

But the court heard money inexplicably began to go missing from both her Santander and Barclays accounts.

Chirico spent £529 on the Santander account and £1,039 on the Barclays account between December 2017 and March this year. 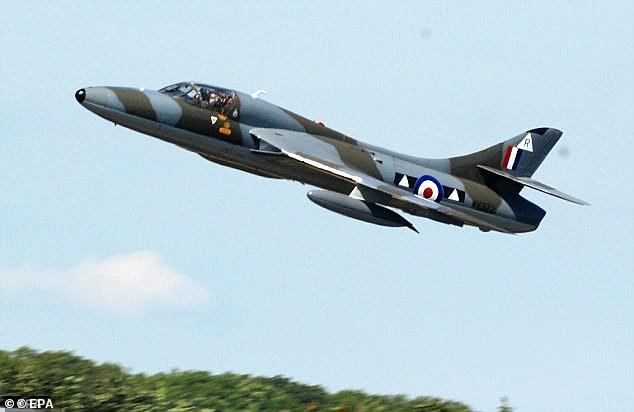 It was later discovered both accounts had been linked to Chirico’s Paypal account which she had used dozens of times to buy goods from Tesco, iTunes which were then delivered to her home.

After a trial at Worthing Magistrates last month Chirico was found guilty of defrauding £1,569.23 from Mavis Shoesmith.

In a victim statement, Mrs Shoesmith said: ‘This whole incident has affected me greatly and I have been ill ever since

‘I thought Giovanna was a friend, but it turns out she wasn’t – she was just trying to take advantage of me to get to my bank account. Before this happened I didn’t really feel old, but now I do.’

But Chirico argued a custodial sentence would see her children placed into care and would coincide with January’s trial of the pilot at the centre of the Shoreham Airshow crash.

David Bathurst, defending, told Lewes Crown Court that Chirico was also suffering from depression and was unable to work.

Sentencing her to six months in jail suspended for two years, Judge Alistair Wright said: handed Chirico a final warning saying any breach of her suspended sentence would most likely lead to an immediate custodial sentence.

He added: ‘You should be under no illusion that these offences are despicable.’