California police have detained the mother of a nine-year-old girl, who was found stuffed in a duffel bag along a trail in California, and charged her boyfriend with murder in connection to the child’s death.

Two people were taken into custody over the weekend. Family members identified one of those individuals as Taquesta Graham, 28, the mother of Trinity Love Jones, whose body was found partially inside a duffel bag.

The little girl was wearing what appeared to be pajamas, with her top holding the message ‘future princess hero’.

On Tuesday, authorities charged Graham’s boyfriend, Emiel Hunt, with murder. He was also taken into custody over the weekend, according to Trinity’s family.

California police have detained Taquesta Graham, 28, the mother of nine-year-old, Trinity Love Jones, who was found stuffed in a duffel bag. Her boyfriend, Emiel Hunt (both pictured), was charged with the child’s murder on Tuesday, police said 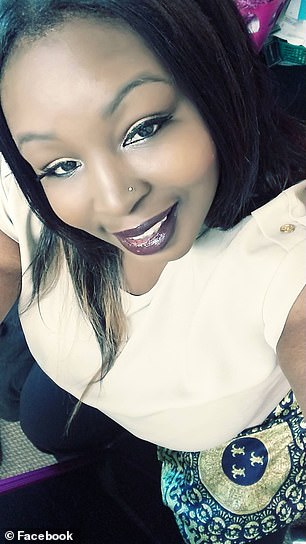 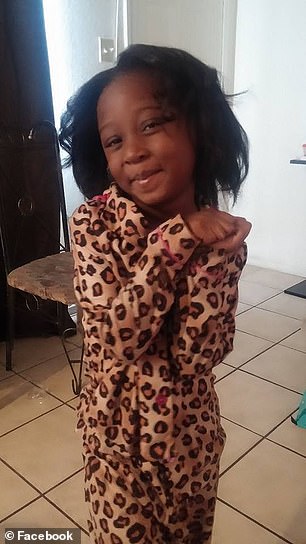 Graham (left) is a registered sex offender. She was convicted in 2009 of enticing a minor female for prostitution. Records show that she was released in 2016. Family members are demanding to know why Trinity (right) was allowed to be in Graham’s custody 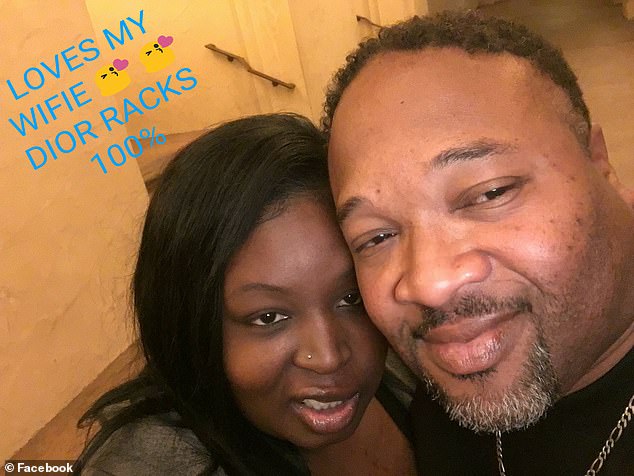 Authorities have not confirmed that Hunt and Graham are the persons of interest in custody, but family members have

Graham was put in jail on an unrelated warrant.

A family member told KTLA that ‘we need justice’.

‘We need to figure it out. It wasn’t supposed to happen like this to no one. Everybody deserves an answer,’ the relative said.

The family members are also demanding to know why Trinity was allowed to be in Graham’s custody since she’s a registered sex offender. 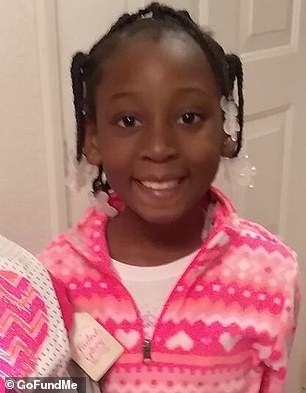 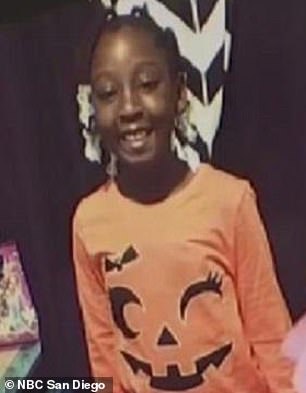 Trinity’s body was found inside a duffel bag. The little girl was wearing what appeared to be pajamas, with her top holding the message ‘future princess hero’

According to online records, Graham was convicted in 2009 of enticing a minor female for prostitution. She was released in 2016.

She received a suspended prison term, time served in jail and probation. The charges against her involved a minor under the age of 16.

The gruesome discovery was made by county workers on a horse riding trail in Hacienda Heights, Los Angeles County last Tuesday. 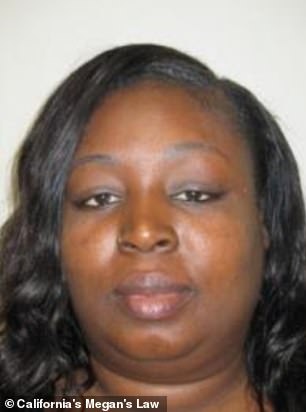 Relatives of the nine-year-old gathered at the site where her body was found for a candle lit vigil on Sunday.

Also on Sunday, Trinity’s father, Antonio Jones, said he had just found out about his daughter’s death earlier that day.

Jones said his daughter was ‘just the best’.

The scene was covered in colorful memorials and a picture of the youngster was added by family members.

The motive for Trinity’s murder is not known at this time. Graham and Hunt are being held on a $2million bond each.

If convicted, Hunt faces a sentence of up to 50 years to life in state prison. Hunt was in custody and could not be reached for comment. 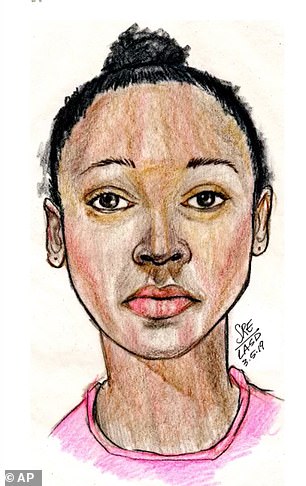 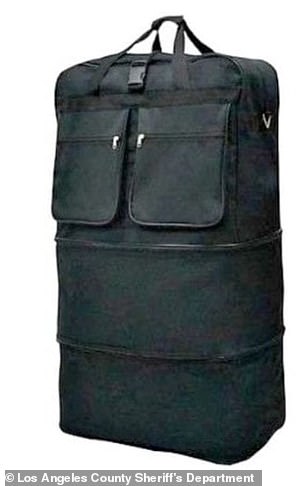 This sketch was provided by the Los Angeles County Sheriff’s Department as they worked to identify the young girl found in the duffel bag (right). She was later identified as Trinity 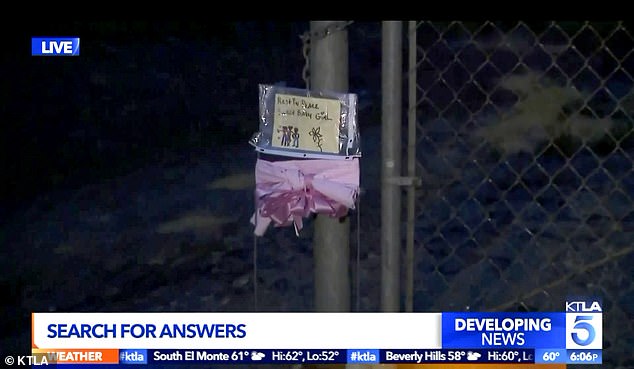 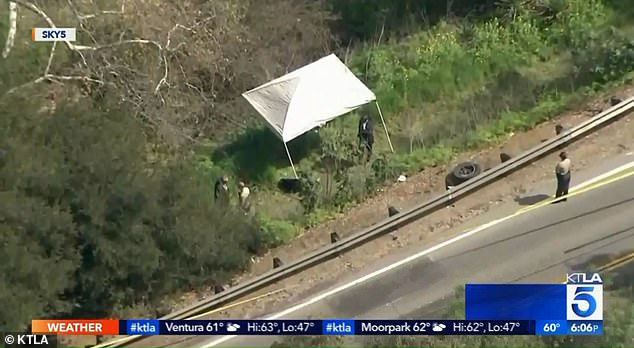