A mother who bravely battled brain cancer has been diagnosed with the same deadly disease that killed her mum and says she can’t afford the treatment.

Mother-of-one, Kate McKenzie, from Brisbane, Queensland, was diagnosed with desmoid tumours – a rare genetic disease which caused several tumours to grow in her bowel, nine years ago.

The 29-year-old is relying on medication called Sorefenib to save her life but the treatment costs $100,000 because of a Pharmaceutical Benefits Scheme (PBS) loophole.

A mother who bravely battled brain cancer has been diagnosed with the same deadly disease that killed her mum but is denied treatment because she can’t afford the $100,000 cost

The PBS states that only patients with liver cancer can have their Sorefenib subsidised.

‘It’s just ludicrous that this one particular drug could save my life and others and it’s so out of reach,’ Mrs McKenzie told 9News.

The stage-three cancer survivor now has three tumours obstructing her bowel, one of which has torn a hole, causing her to suffer from septicaemia- a condition where chemicals released in the bloodstream to fight infection cause inflammation in the body.

The mother-of-one told Daily Mail Australia she has trialed a number of medications to tackle her condition but none have worked. 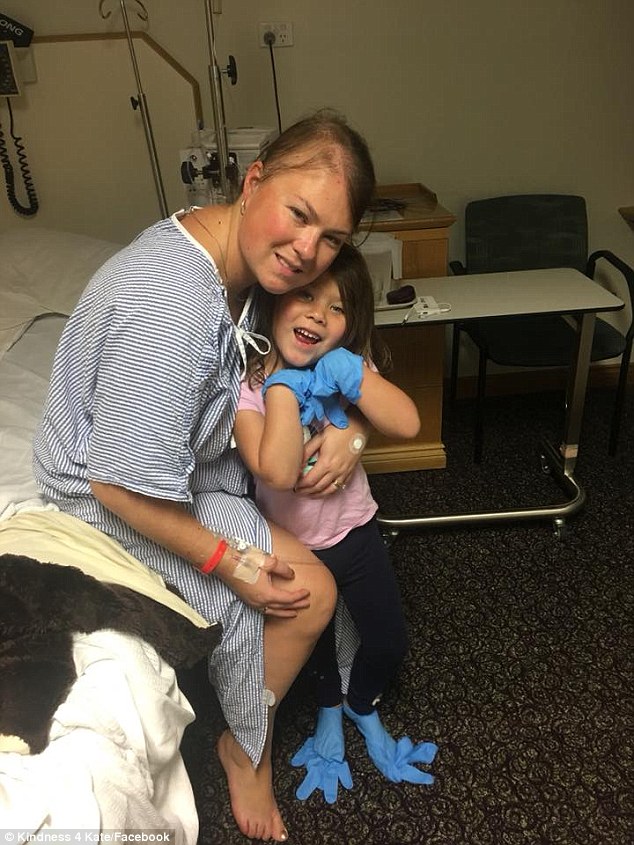 Mrs McKenzie is currently on a medication called Tamoxisen but said had little to no effect.

She is pleading for another medication called Mirogacestat, which is not available in Australia but is being trialed in the US. 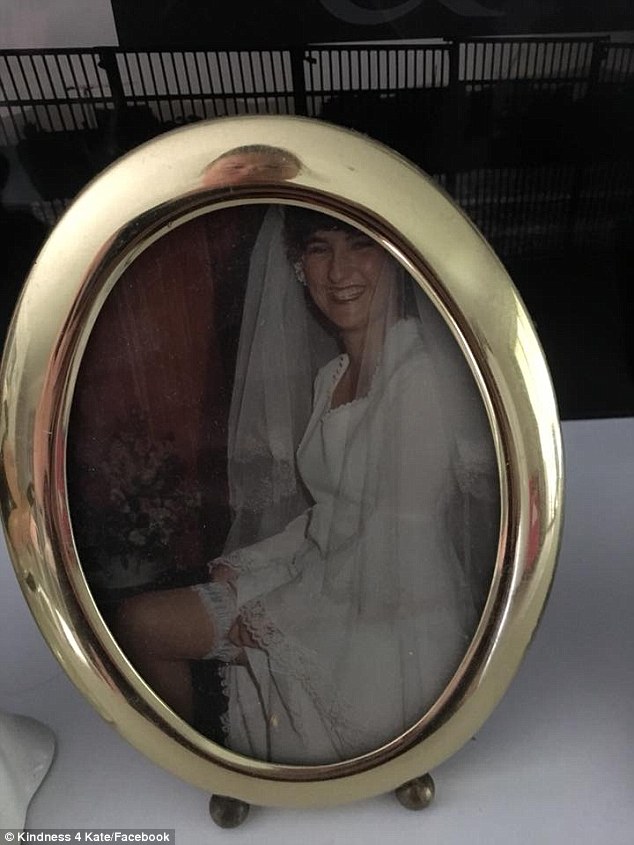 Desmoid tumours are not classified as cancerous in Australia but are in the US and Mrs McKenzie says no research has been done about them, despite her mother passing away nearly three decades ago.

The mother-of-one who was diagnosed with stage-three brain cancer three years ago said the aggressive cancer treatment, which included radiotherapy and chemotherapy did nothing to shrink her one desmoid tumour at the time.

Despite her condition, the mother-of-one told Daily Mail Australia she tries to live a normal life as an office administrator on a contract role, working close to 38 hours per week.

Mrs McKenzie started an online petition for the $100,000 drug to be put under the PBS receiving nearly 18,000 signatures.