The mother of one of Levi Bellfield’s teenage victims has told of her anger that her daughter’s agony is being used as fodder for entertainment in a forthcoming television drama series.

Martin Clunes will star in ITV’s ‘Manhunt,’ as Chief Inspector Colin Sutton the ex Senior Investigations Officer with the Met’s Murder Squad credited with securing Bellfield’s conviction for a litany of crimes including three counts of murder and one of attempted murder.

But for Eileen Sheedy, 50, whose daughter Bellfield left for dead when he struck without warning, motivation or mercy, on 28 May, 2004, the issue is not how Clunes described the drama. It’s the fact that it is being made at all.

Speaking exclusively to MailOnline she said, ‘What happened is still very raw, if that makes sense, for it to be made into a drama. It’s not that long ago. It doesn’t feel that long ago.

Kate Sheedy’s mother Eileen questioned why the crime drama needed to be made about her daughter’s suffering ‘in the name of entertainment’. Bellfield ran over Kate (pictured) twice in 2004 in his white transit van and it was a miracle she survived 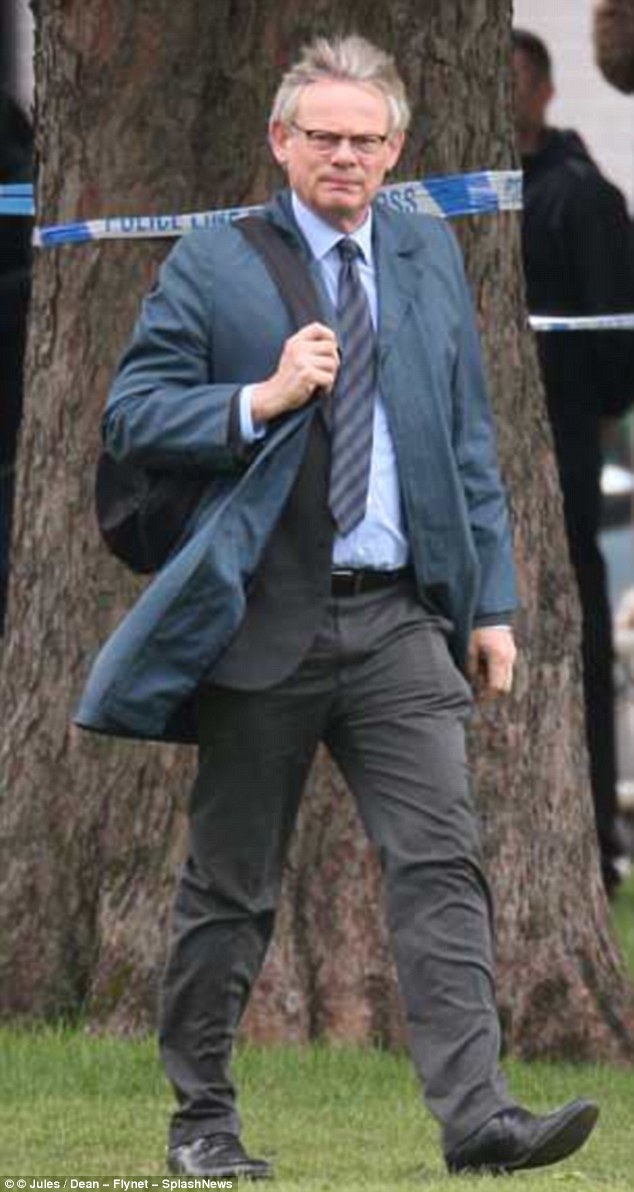 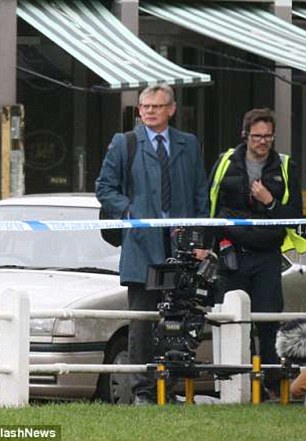 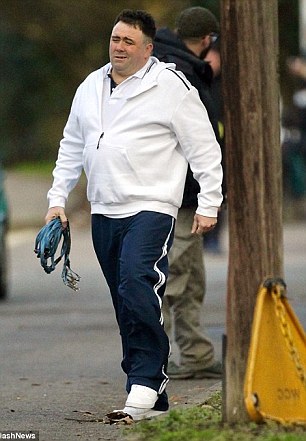 Clunes (left) plays Chief Inspector Colin Sutton, the ex Senior Investigations Officer with the Met’s Murder Squad credited with securing Bellfield’s conviction for a litany of crimes including three counts of murder and one of attempted murder

‘We always knew it would happen but just not in our lifetime perhaps. It has taken years to recover from this and to have it all brought up again like this, in the name of entertainment…?’

Kate Sheedy was just 18 years old when Bellfield tried to kill her. The brutality of his attack was such that when the former bouncer left the scene he can have been in no doubt that he had succeeded.

The outgoing Head Girl of Gumley House Convent School was celebrating her last day of school. 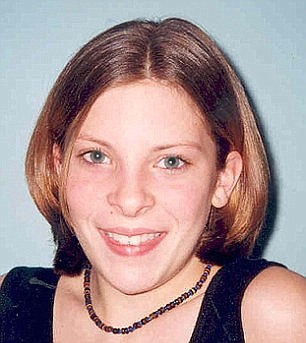 In 2011 Bellfield was convicted of the murder of Milly Dowler (pictured), whose family spent years not knowing what happened to her. He was told he should never be released from jail

She and some friends had gone to a local pub and finished off the night with karaoke before she got the bus home to Isleworth, West London.

It was only the second or third time she had gone home alone – the Sheedys schooled both Kate and her younger sister Ellen-Marie, six years her junior, to be very safety conscious.

Kate later testified that when she saw the white transit van waiting as she got off at her stop she immediately had a ‘sixth sense’ that something was wrong.

As she crossed to a traffic island in the middle of the road its driver, Bellfield, suddenly gunned the engine and drove straight at her, knocking her into the road.

In an hideous attack he then reversed back over Kate before driving off.

The van’s undercarriage ripped open Kate’s lower back. Her liver was split in two, her collarbone and several ribs broken, one lung was punctured the other collapsed. 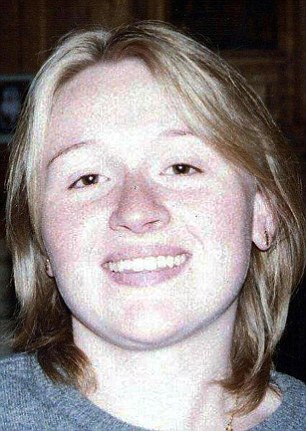 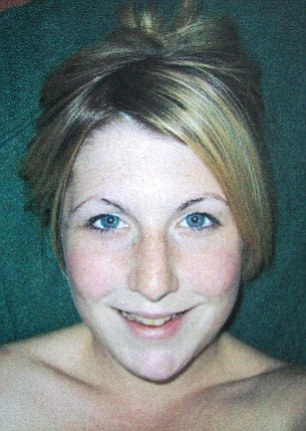 Bellfield, a former nightclub bouncer, 50, was found guilty in 2008 of the murders of Marsha McDonnell (right) and French student Amélie Delagrange (left)

Incredibly, in her agony she had the presence of mind to reach for her mobile phone among her scattered belongings and call her mother.

Questioned by police in her hospital bed Kate managed to give a description of the van and told them, ‘I hope you get the bastard.’

Four years later she testified against Bellfield in the Old Bailey and saw him convicted for her attempted murder as well as the murders of Amelie Delagrange, 22, (killed in August 2004), and Marsha McDowell, 19, (killed in February 2003). Both girls had suffered serious head injuries.

In 2010 Bellfield was charged with the murder of schoolgirl, Milly Dowler, who was just 13 when she went missing on 21 March, 2002.

He was tried a second time in 2011 and once again handed down a ‘life means life’ sentence.

Today Kate, now 32, (right) is living a ‘healthy and happy life,’ her mother says. She is married and a mother. But her recovery – which included dealing with PTSD as well as her grave physical injuries – has been hard won and lengthy. Pictured left Kate at court in 2008

The fifty-year-old former bouncer continues to assert his innocence but will live out the rest of his days in Durham’s top security, Frankland Prison. The facility is known as ‘Monster Mansion’ for the notorious inmates housed there including Ian Huntley and Peter Sutcliffe.

This week a spokesperson for ITV said that in making ‘Manhunt,’ which will focus predominantly on the Delagrange investigation, they were ‘conscious of the feelings of the relatives of the victims and survivors of Bellfield’s crimes.’

He added, ‘It is why we contacted them and offered to tell them about our plans at an early stage.’

But for Eileen Sheedy this was not a consultation but a meaningless sop.

She said, ‘Yes we were told and my daughter made it very clear she wanted nothing to do with the drama then or at any stage.’

Today Kate, now 32, is living a ‘healthy and happy life,’ her mother says. She is married and a mother. But her recovery – which included dealing with PTSD as well as her grave physical injuries – has been hard won and lengthy.

To have such a dark period brought back to the surface in the name of light entertainment is clearly a bitter pill to swallow.