Mother-of-six, 31, dies three weeks after she was arrested and wrapped a seat belt around her neck

Ashley Montine Gaultney, 31, died on Saturday, three weeks after she was arrested

A Georgia woman died three weeks after she was arrested and wrapped a seat belt around her neck several times as she was handcuffed in a patrol car.

Mother-of-six Ashley Montine Gaultney, 31, died on Saturday, three weeks after she was arrested in Centerville.

The Georgia Bureau of Investigation (GBI) is investigating her death as she was caught on video manipulating the seat belt around her neck three times as she was being transported to jail on May 13.

The officer in the car called an ambulance upon realizing what she was doing.

He has not been accused of excessive force.

‘While she was being transported … she was able to manipulate the seat belt to where she wrapped it around her neck three times. And so, when the officer pulled up at the jail for the arrest-booking process, he found her that way in the back seat,’ special agent J.T. Ricketson said.

‘Of course, EMS was called immediately, and she was taken to the hospital, and then, again, she died later from those injuries,’ he said. 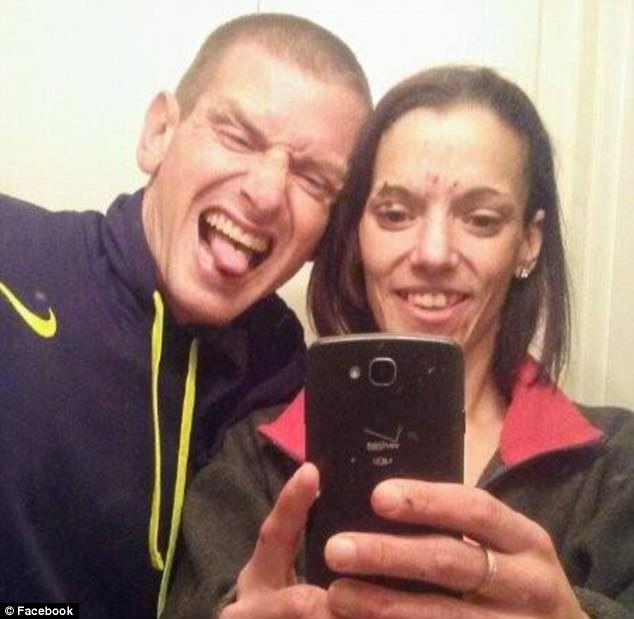 The mother-of-six was arrested on May 13. Once handcuffed and in the police vehicle, she wrapped the seat belt around her neck three times and died three weeks later from those injuries, pictured above with fiancé 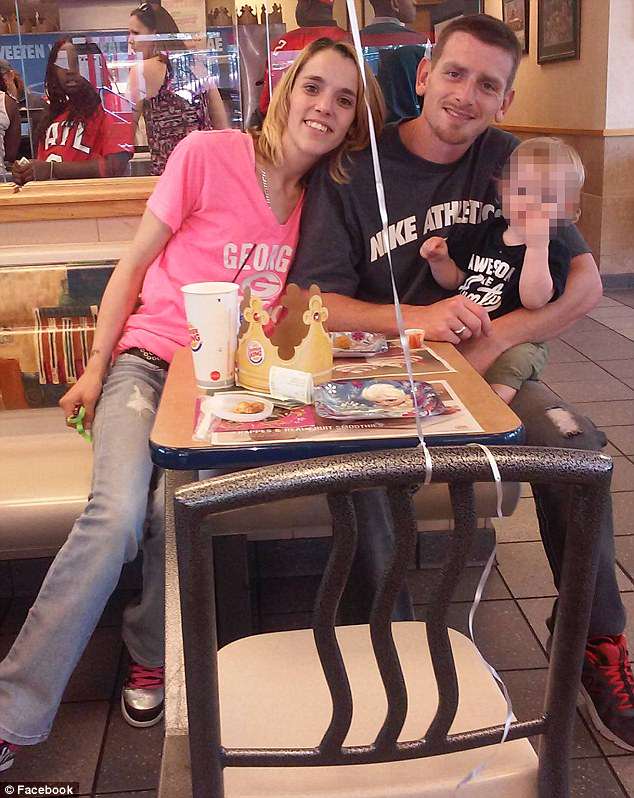 The seat belt incident in the patrol car en route to Centerville jail was caught on video and is being reviewed as the Georgia Bureau of Investigation, pictured with fiancé and child 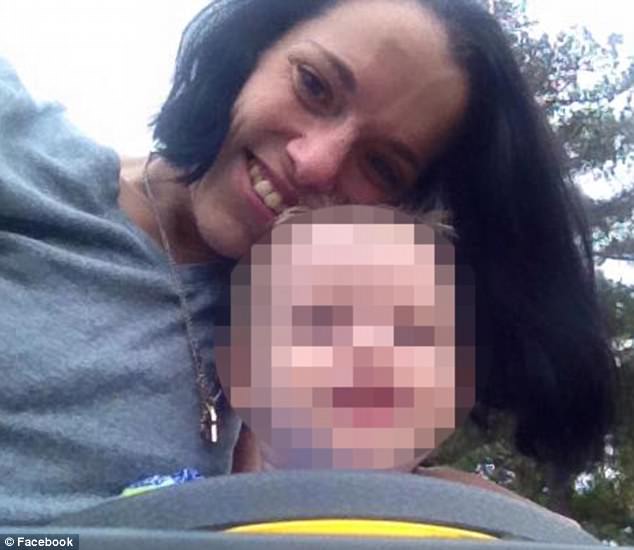 Results from her autopsy conducted Monday are pending. She is described as being known for her ‘kind heart and her energetic personality’, pictured above with one of her children

Results from an autopsy conducted Monday are pending.

She passed away at Pine Point Hospice Inpatient Unit and is survived by six children and a fiancé.

She is described as being known for her ‘kind heart and her energetic personality’, according to her obituary.

‘Ashley loved to listen to music, especially her favorite artist Eminem. She also loved dancing, skating, and children with disabilities. However, what she loved most was her children, who she adored and cared for. She will be remembered by all who knew her as a “big kid” at heart,’ it said.