Mother-of-six wins £12,700 in damages after GP left her petrified of owls with religious grooming

Sally Brayshaw, 54, (pictured outside London’s High Court) has won £12,700 in damages after her GP told her she was possessed by demons and left her terrified of owls

A mother-of-six who was left petrified of owls after her GP told her she was possessed by demons has been won £12,700 in damages.

Sally Brayshaw, 54, was recovering from bowel surgery, but also had chronic back pain, and other mental health problems, when she went to the Apsley Surgery in Stoke-on-Trent in 2012.

The former special constable, of Stoke-on-Trent, Staffordshire, wanted to discuss her depression, but claims locum GP Dr Thomas O’Brien tried to ‘heal her without medication’.

Over the next six months Dr O’Brien engaged Mrs Brayshaw in a number of religious activities.

She says the Pentecostal Christian GP told her she was possessed by demons and visited her home where he tried to indoctrinate her with religious TV shows.

He would also take her to services, giving her religious gifts and setting her television to the Gospel channel to ‘soak’ her in religious content.

His wife also gave her a list of ‘occult’ items and she was taken to a meeting where a preacher spoke of sacrificing an owl, which left her ‘terrified’ of the birds and she later became upset when seeing a picture of one.

Today, a judge ruled that Dr O’Brien was ‘negligent’ and said Mrs Brayshaw is entitled to more than £12,700 compensation from him.

Mr Justice Martin Spencer said it was ‘foreseeable’ Mrs Brayshaw might ‘react adversely’ in the way she did. 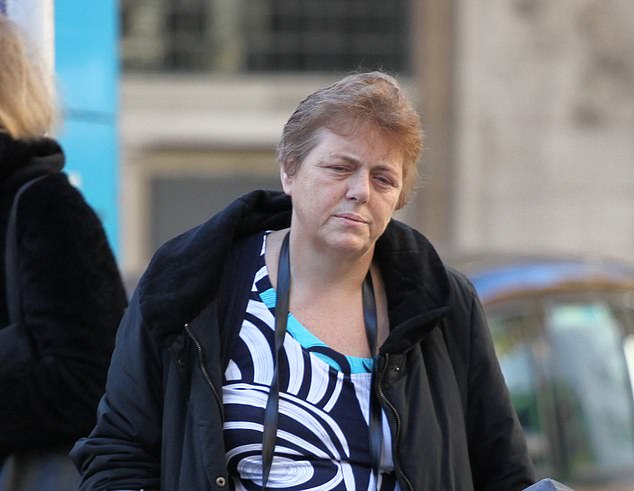 Mother-of-six Sally Brayshaw claims she has been left traumatised by her experience with Dr Thomas O’Brien, who would take her to services, give her religious gifts and set her television to the Gospel channel

He said: ‘By reason of his zealous promotion of the religious aspects, he became blind to the medical aspects and thereby caused or contributed to the deterioration in the claimant’s mental health.

‘Accordingly, in my judgment, (Dr O’Brien) is liable to the claimant for the psychiatric damage which she has sustained and its consequences.’

The locum doctor, a Pentecostal Christian, took no part in the case and his whereabouts are unknown.

He was investigated by the General Medical Council (GMC) over his conduct towards Mrs Brayshaw and was struck off in 2015. 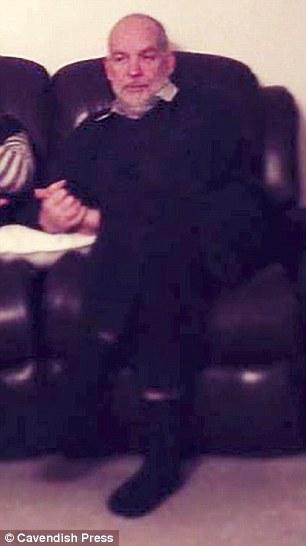 The judge rejected Mrs Brayshaw’s claim against the partners of Apsley Surgery, in Stoke-on-Trent, where Dr O’Brien worked as a locum.

He found that Marilyn Marathe and Teresa Rushton could not be held responsible for the doctor’s conduct.

Mrs Brayshaw, who has multiple physical and mental health problems, was in pain following an operation when she went to see Dr O’Brien in August 2012.

Her lawyers told the court at an earlier hearing that she was ‘feeling desperate and her mood was low’ and the GP ‘commended to her a way of healing without medication’.

Mrs Brayshaw said at an earlier hearing that she will never forget the ‘abuse’ she claims to have suffered at the couple’s hands.

She said she had attended a religious meeting with Dr O’Brien where a preacher called Percy told a nightmarish tale involving witch doctors and owls.

She told the court at that earlier hearing: ‘At the testimony where that story was given, Dr O’Brien asked me to come to the front of the room to heal me and Percy asked me to hold my hands out as I could pass out.

‘Percy blew on me and was commanding demons to leave my body. I let out a roar.

‘There were nearly 100 people there at the testimony and it was played on the TV screen in the building.’ 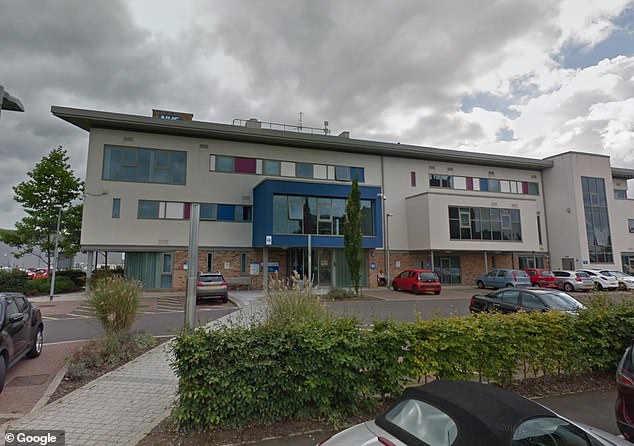 The ‘treatment’ finally came to an end when she confided in a psychiatrist, she claims, saying: ‘They manipulated me and groomed me into thinking they were friends, but instead they emotionally abused me over time as I became more vulnerable and reclusive from my family.

‘I recall that Tony, my husband, said there was some sort of cult going on, but I thought he was insane. Dr O’Brien and Tina said that Tony didn’t believe in the Lord.

‘Tony didn’t like what Dr O’Brien was doing from the beginning, but he put up with it because he was a GP.’

She added: ‘I didn’t have a clue what was going on. I still don’t understand completely.’ 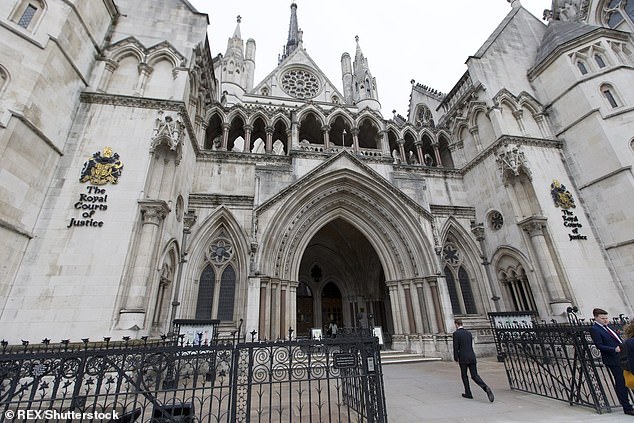