Mother-of-three, 34, who put out recycling rubbish in the wrong colour bags is ARRESTED

Mother-of-three, 34, who put out recycling rubbish in the wrong colour bags is ARRESTED by police

A woman who put her recycling in the wrong coloured bags was arrested and locked in a cell by police.

Officers detained Lindsey Webb after she failed to appear at Suffolk Magistrates’ Court.

The 34-year-old was due to attend in April after she was accused of breaching the Environmental Protection Act four times the previous month by putting out her rubbish in the street.

It came after the authority changed its collection system to replace black bin liners with clear and orange bags to separate waste.

Webb put 60 black bags out for collection over the course of 22 days and a warden reported her.

Bills addressed to her were found in the bags and CCTV captured her leaving the bags to be collection.

She said that when the collection changes came in, she contacted the council for the new bags but they never came.

The mother-of-three was ordered to pay £50 to Ipswich Borough Council and given a six-month conditional discharge, the Ipswich Star reports. 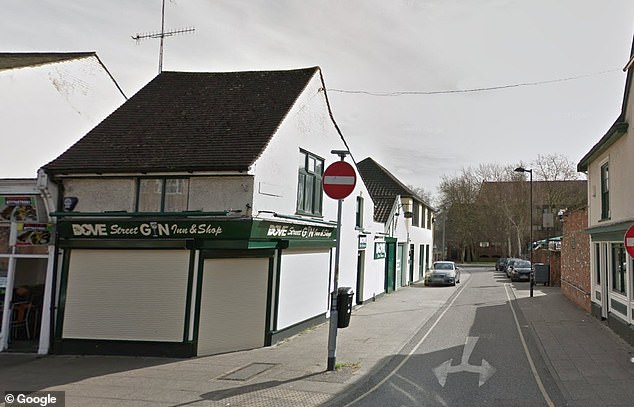 Her lawyer, Jeremy Kendall, says that she secured permission to leave black bags out on collection days.

And he pointed out that she’d left the waste outside a boarded-up shop and had not inconvenienced anybody.

Mr Kendall added that Webb had not attended court for her scheduled appearance  due to the fact that she never received a summons.