Mother-of-three reveals she and her husband sleep in SEPARATE beds: Insists the arrangement has made their ‘intimate relationship better’

A mother-of-three has revealed that she and her husband sleep in separate beds, insisting that the arrangement has actually improved their intimacy.

Canadian blogger Terri-Ann Michelle Perras, 31, took to TikTok on Tuesday to share a video of herself dancing around her house as she opened up about their sleeping situation.

‘I know a lot of people will disagree with this BUT I don’t care,’ she wrote in the clip’s text. ‘My husband and I don’t sleep in the same bed (during the week) & it’s made our intimate relationship BETTER.’

BETTER’ Canadian blogger Terri-Ann Michelle Perras, 31, revealed on TikTok this week that she and her husband sleep in separate beds 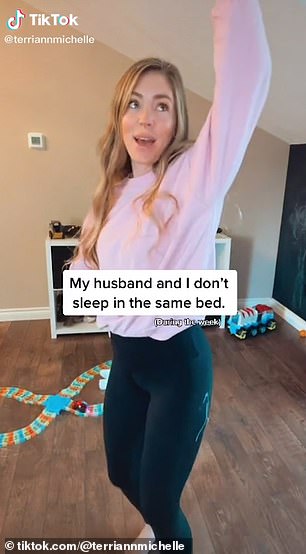 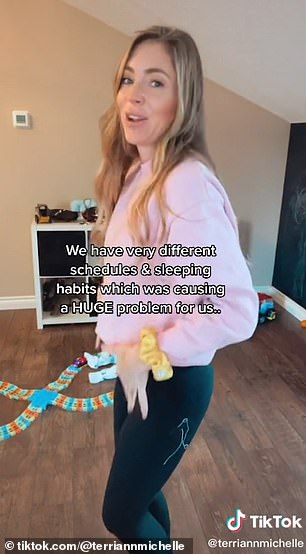 Perras explained that their original sleeping arrangement was actually becoming an issue for them before they decided to opt for separate beds most nights.

‘We have very different schedules and sleeping habits which was causing a huge problem for us,’ she said. ‘Sleeping in different beds does NOT ruin marriages and it’s more common than you think.’

In the caption, she added: ‘Intimacy doesn’t start in the bedroom.’

If Perras was expecting a negative reaction, she didn’t get one. 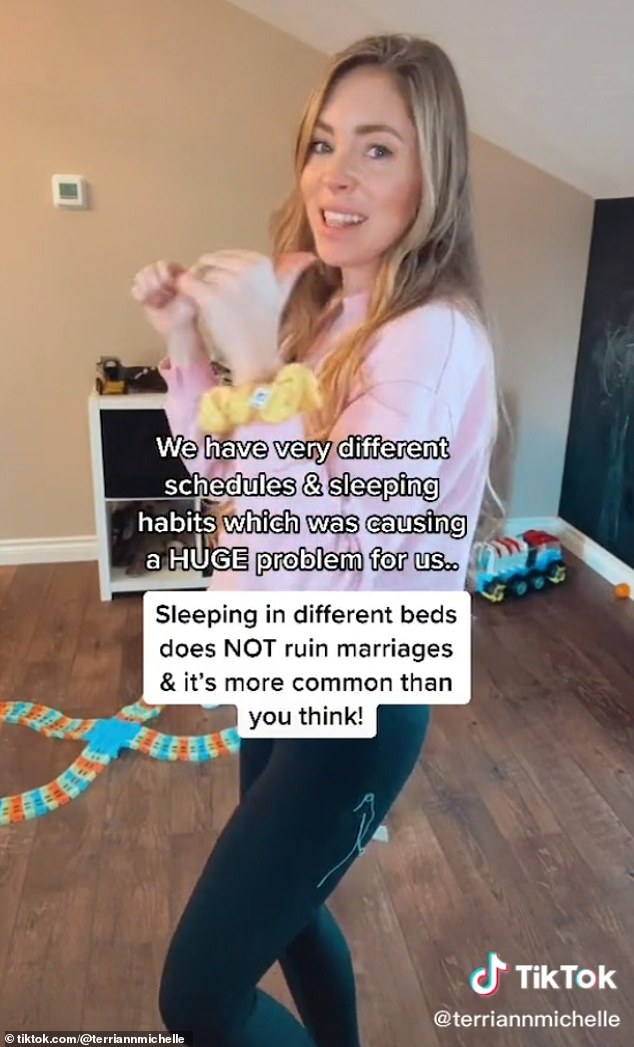 According to Perras, the arrangement has improved their intimate relationship

The video has been viewed more than 184,000 times, and many commenters shared that they have similar sleeping arrangements with their own partners.

‘Omg I cannot stand sleeping with my husband lol,’ one person wrote. ‘He’s a fireman and the worst sleeper! It’s not about outdated marriage “rules.”‘

‘Been 10 years of sleeping separately and it was the best decision we ever made. I’m convinced it’s why we’re still married,’ someone else added.

Another shared: ‘OMG US TOO! I’ve almost felt embarrassed for people to know, people judge. Think it’s weird. New business & new baby! We had to do something! Sleep!’

In the comments, Perras noted that she and her husband have a king bed, but the extra space doesn’t make it any easier for them to sleep together. 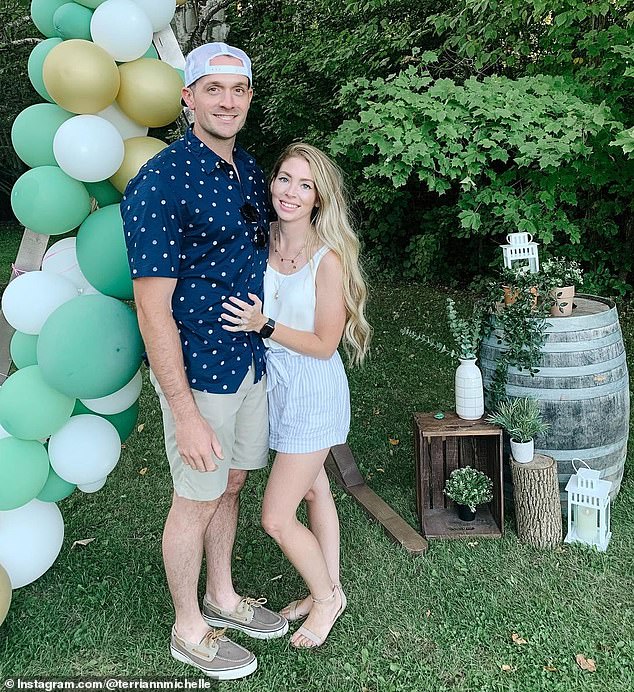 Perras noted in the comments that she and her husband have a king bed, but the extra space doesn’t make it any easier for them to sleep together 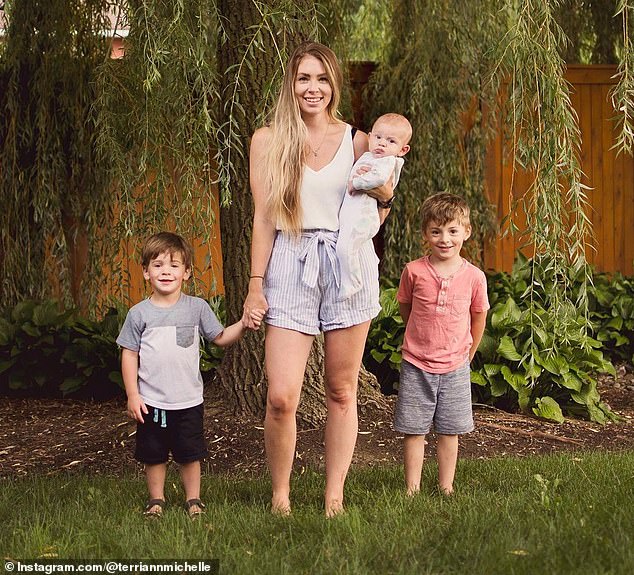 She explained that he snores and wakes up to an alarm while she is a light sleeper and gets up at night with their kids.

The reactions were mostly positive and supportive, though there were some who didn’t like the idea of separating from their partners at night.

‘I can’t sleep without my husband. He can’t sleep well without me,’ one TikToker wrote. ‘I’ll keep it that way. It doesn’t make much sense to not sleep together.

When Perras responded, she pointed out that she was only sharing what works for her and her husband.

‘It doesn’t make sense for YOU,’ she wrote. ‘Nobody was suggesting you not sleep with him.. so yea.. keep it that way!’